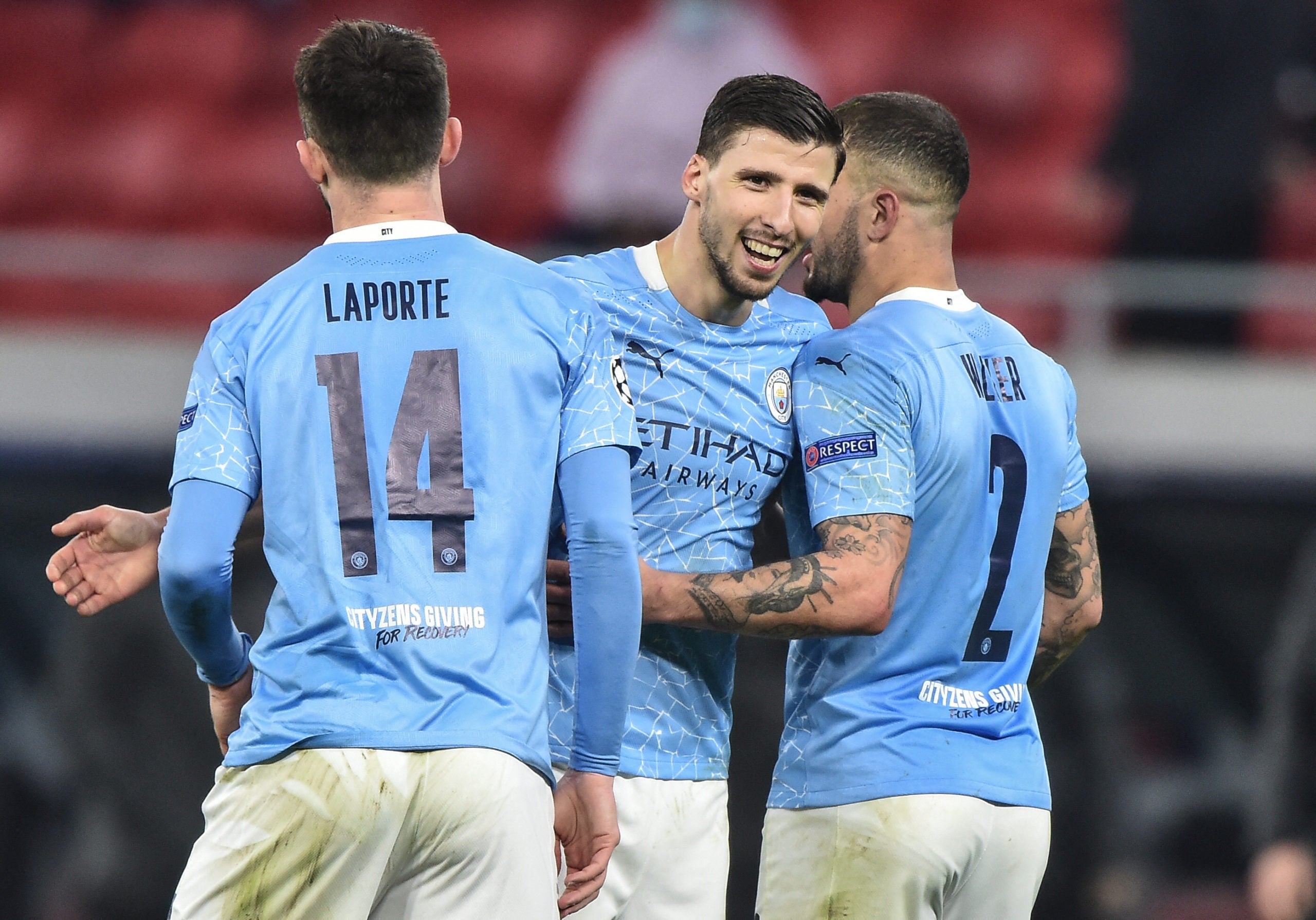 Manchester City is closing in on a third Premier League title in four years, but behind the runaway leaders, there are tense battles to qualify for next season’s Champions League and to avoid relegation.

Manchester United, Leicester and Chelsea are in pole position to finish in the top four, but West Ham, Everton, Tottenham and Aston Villa all have games in hand to bolster their challenge, while troubled champions Liverpool are not yet out of the running.

At the bottom, Burnley, Newcastle, Brighton and Fulham are separated by four points in the fight to avoid joining the seemingly doomed Sheffield United and West Brom in the Championship next season.

AFP Sports looks at three talking points ahead of the Premier League weekend.

Bale back to his best

The Europa League looked like the best route into the Champions League for both Tottenham and Arsenal less than two weeks ago and while that remains the case for the Gunners, Gareth Bale’s resurgent form has hauled Spurs back into top-four contention.

The Welshman had scored just one Premier League goal all season prior to February 28, but bagged four in two games against Burnley and Crystal Palace either side of a hard-fought win at Fulham for Jose Mourinho’s men.

Still five points adrift of Chelsea, albeit with a game in hand, Tottenham can ill afford many more slip ups if they are not to rely on cup glory to salvage Mourinho’s first full season in charge.

With Bale now up to speed, he has formed a fearsome front three with Harry Kane and Son Heung-min that make Tottenham favourites to extend a five-game unbeaten run in north London derbies at the Emirates Stadium on Sunday.

Reborn Moyes back at Old Trafford

United have a six-point lead over fifth-placed West Ham, but the Hammers have a game in hand and can halve that deficit at Old Trafford on Sunday.

But after further unhappy spells at Real Sociedad and Sunderland, the Scot has led West Ham to mount an unexpected top-four challenge.

Only City have won more points in 2021 than Moyes’ men.

“I can’t promise anything but we will do our best to go there and get a result, that’s for sure,” said Moyes of visiting his old club.

Moyes will be without one of his key performers in recent weeks, though, as Jesse Lingard is ineligible as he is on loan from United.

Fulham’s fine form has Brighton, Newcastle and Burnley nervously looking over their shoulders.

Scott Parker’s men secured a famous 1-0 win away to Liverpool last weekend and have lost just once in their last seven games.

Fulham’s revival will be put to the test when Manchester City travels to Craven Cottage on Saturday, which could give the other strugglers a chance to gain some breathing space.

Brighton host a Southampton side that has won just once in their last 11 games, while Newcastle faces Aston Villa, who will again be without talismanic captain Jack Grealish.