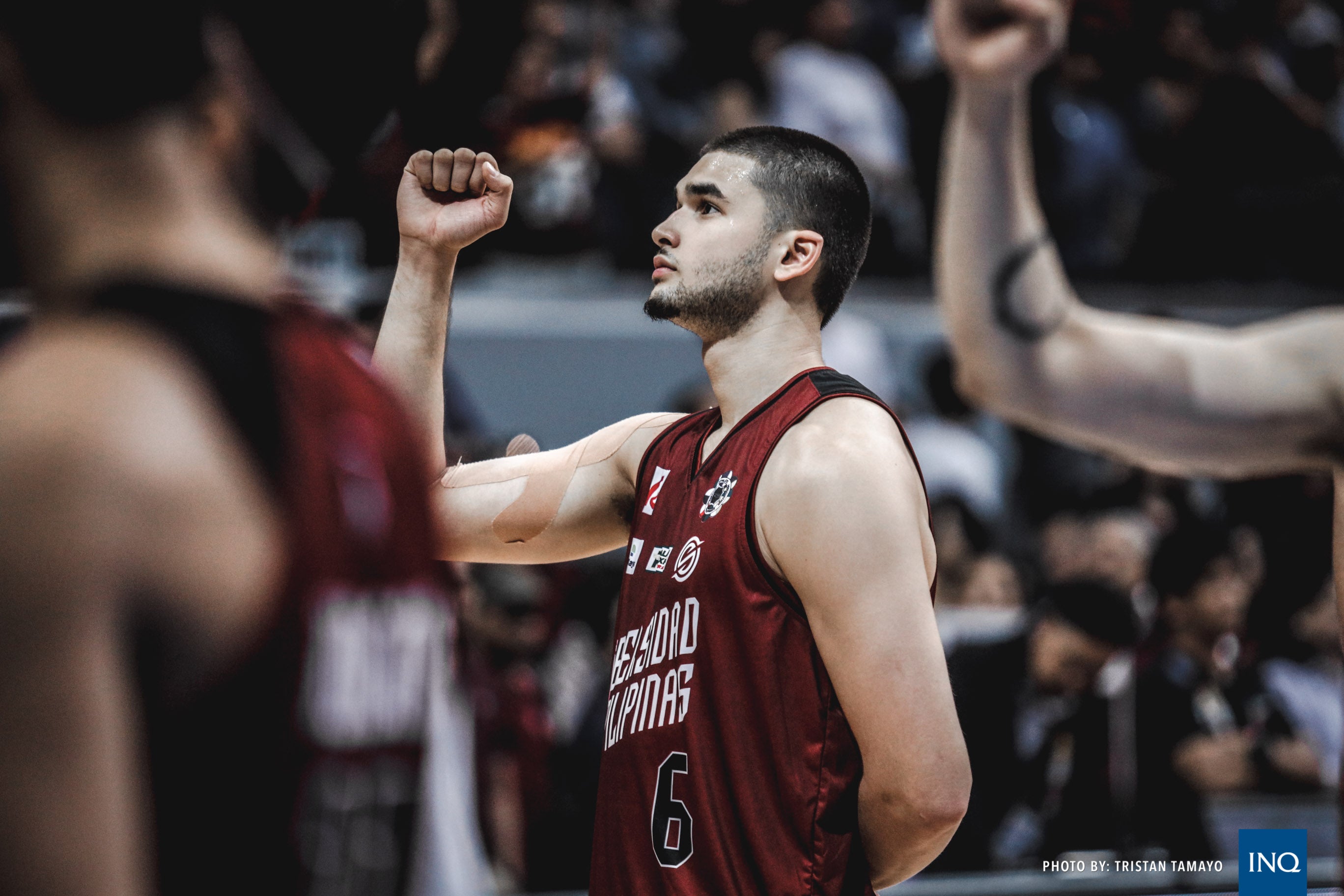 MANILA, Philippines — Kobe Paras has forgone his final year of eligibility with University of the Philippines.

With too much uncertainty due to the COVID-19 pandemic, Paras’ basketball career took a turn back to the United States where he will now train as part of the East West Private umbrella.

“Let tomorrow be your second chance to prove that you are better than today and yesterday. Welcome to the family Kobe!” East West Private, who also has Kai Sotto and other US-based prospects under its agency, posted Tuesday on Instagram.

Paras was due for an even bigger year with UP but the pandemic struck and scuppered the UAAP’s plans of staging another season after its 82nd Season was cut short.

Before suiting up for UP in 2018, Paras committed to play for the UCLA Bruins after coming out of high school at Middlebrooks Academy in California as a three-star recruit by ESPN and Rivals.com.

Paras, though, bounced around early in his collegiate career.