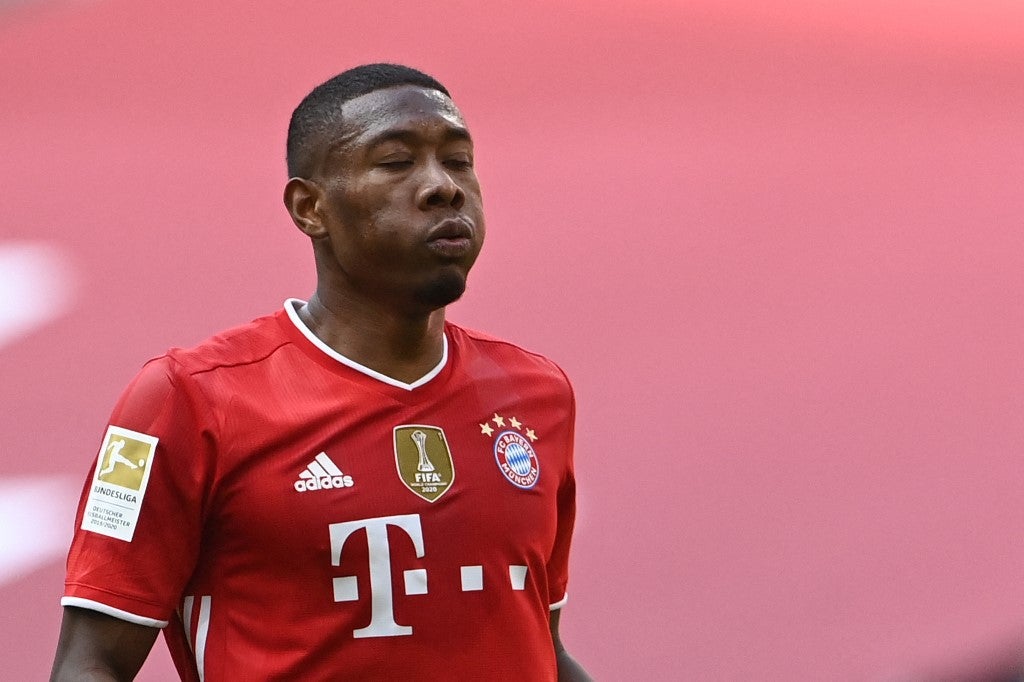 Austria defender David Alaba will join Real Madrid at the end of the season on a free transfer when his Bayern Munich contract expires, according to reports on Tuesday.

Sky claims the 28-year-old, who has won the Champions League twice with Bayern, will sign a five-year deal with Real after spending 13 years in Munich.

Alaba, whose mother is Filipino, played in Tuesday’s 2-0 home win against Leverkusen which leaves Bayern 10 points clear at the top of the Bundesliga.

Bayern can be crowned Bundesliga champions for the ninth consecutive season at Mainz on Saturday.

Having made 428 appearances for Bayern, Alaba is on the verge of his 10th Bundesliga title with the club world champions.