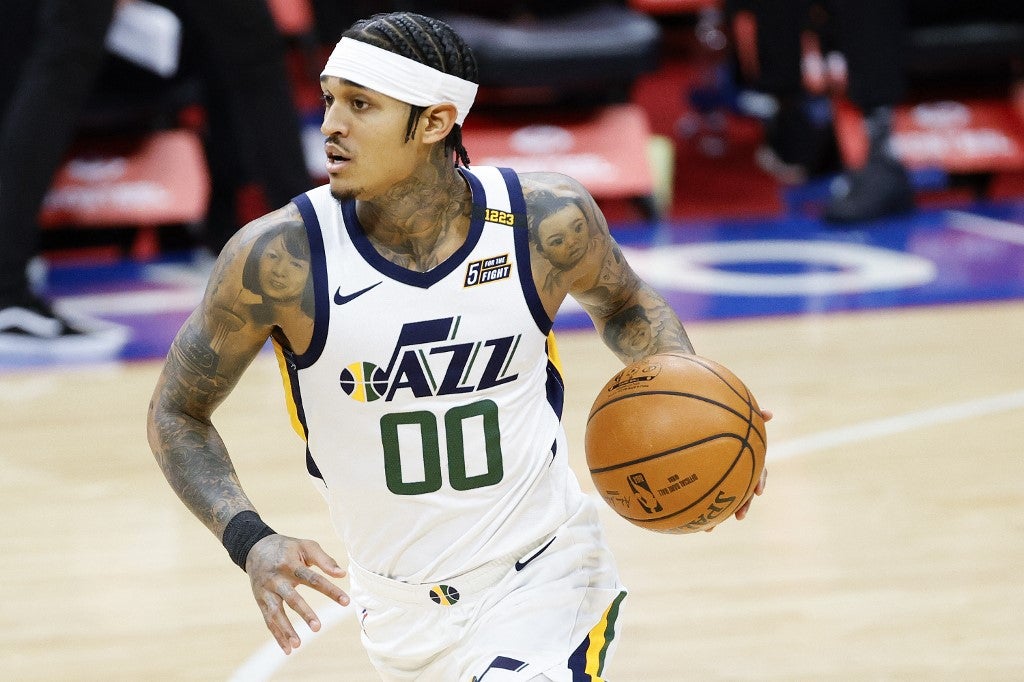 FILE – Jordan Clarkson #00 of the Utah Jazz dribbles during the second quarter against the Philadelphia 76ers at Wells Fargo Center on March 03, 2021 in Philadelphia, Pennsylvania.  Tim Nwachukwu/Getty Images/AFP

MANILA, Philippines—Jordan Clarkson had one simple piece of advice for young center Kai Sotto in his NBA dreams.

And that’s going out there and leaving it all on the line.

“I just want to tell him to go out there. Work hard, don’t put any limits on yourself. And just put the time and keep grinding, the [NBA] is gonna be there,” said Clarkson in an interview with ESPN.

Sotto, who’s being billed as the Philippines’ hope for the NBA, has had an interesting path towards the premier basketball league in the world.

The 7-foot-3 center first signed up to be part of the G League Ignite team but pulled out of the squad earlier this year and has now signed with the Adelaide 36ers in the National Basketball League.

Sotto, 19, is also expected to make his senior debut with Gilas Pilipinas in the Fiba Asia Cup Qualifiers this coming June. 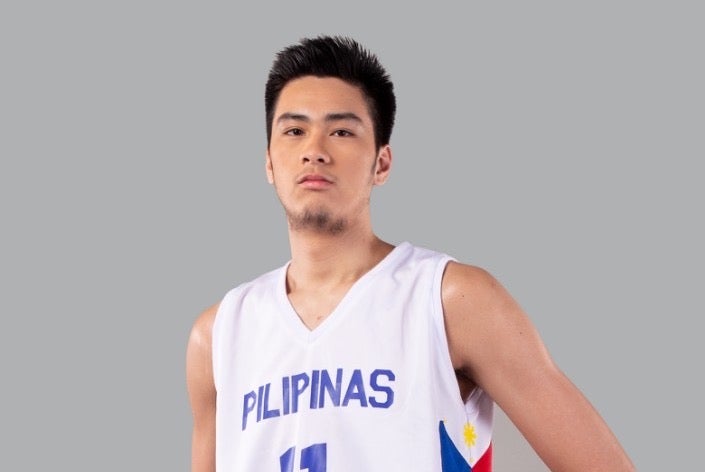 Though Clarkson and Sotto had different basketball journeys, the former’s path wasn’t exactly peaches and cream.

Clarkson first broke out into the scene as a rookie with the Los Angeles Lakers where he was named into the NBA’s All-Rookie First Team in 2015.

Despite a strong start to his career, Clarkson wouldn’t be a Laker for life as he was shipped to Cleveland, where he went on to play for close to three years, in his fourth season.

Clarkson is now enjoying the best stretch of his career with the Utah Jazz where he’s in the conversation as this season’s Sixth Man of the Year posting a career-high 18.2 points a game and 4.1 rebounds along with 2.5 assists.

The 6-foot-4 guard said that Sotto will be getting valuable experience in Australia with Clarkson being exposed to one of the country’s best players in Joe Ingles, who started his career in the NBL with the South Dragons.

“Just go over there and be productive and learn a lot because a lot of those [NBL] players are really good,” said Clarkson.