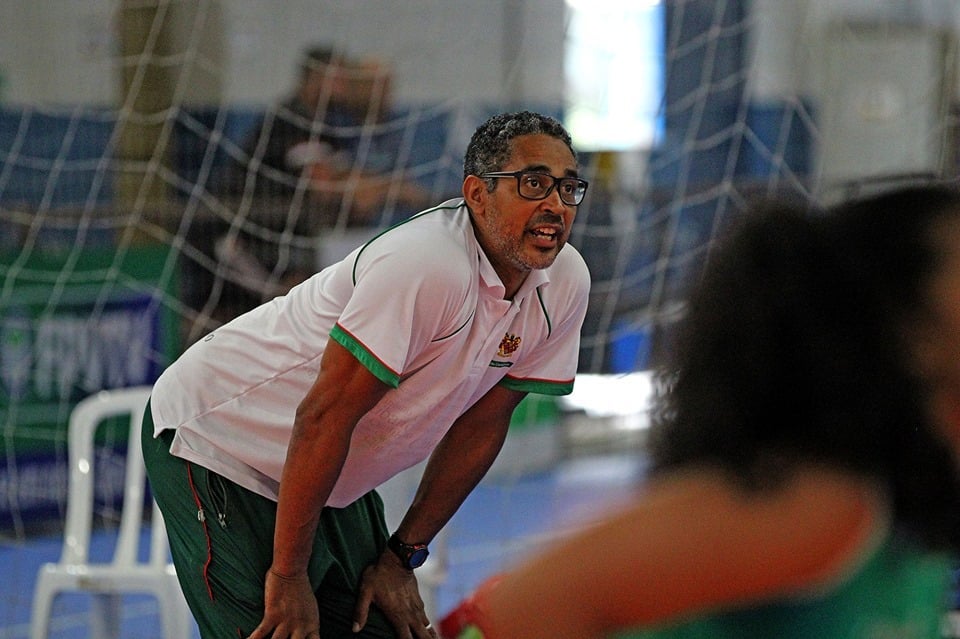 Souza de Brito is expected to arrive in the country soon, as per Suzara.

The PNVF also announced it gained an exemption from the temporary suspension of visa issuance for Thai coach Tai Bundit, who is one of Souza de Brito’s assistants.

Souza de Brito will bring to the Philippines his vast experience as a coach for several clubs in the top-tier Brazilian league where from 2002 onwards won titles and podium finishes in Turkey and Japan.

He will work hand-in-hand with national women’s team coach Odjie Mamon for two years upon his arrival.

Apart from the continental meet, which will be staged here, the Philippine team is also gearing up for the 31st Southeast Asian Games in Hanoi, Vietnam in November if the biennial event pushes through amid COVID-19 pandemic concerns.

So far, majority of the 16-member squad are already undergoing bubble training camp at the Ilocos Norte Centennial Arena in Laoag City.