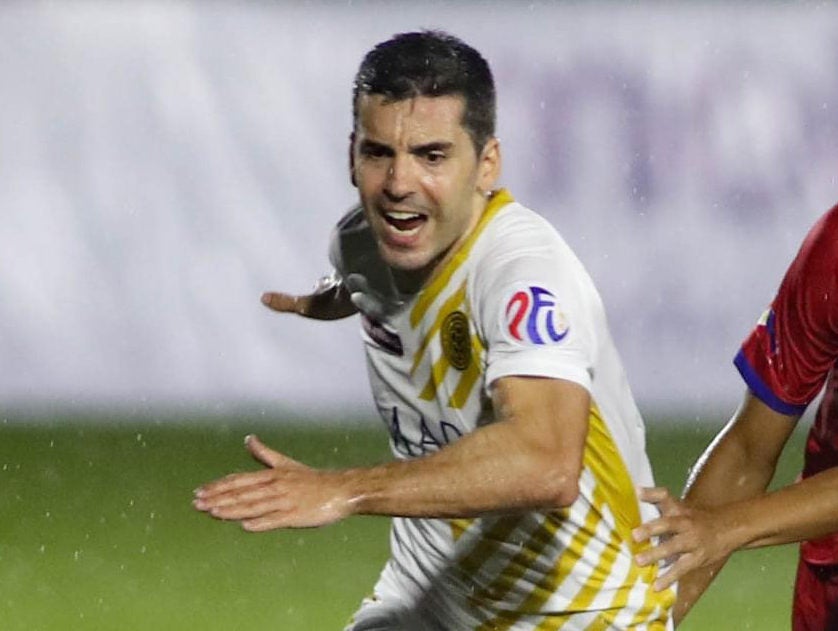 Marañon will now be able to play with the Philippine Azkals in international competitions.

“Mr. Bienvenido Morejon Marañon is hereby granted Philippine citizenship with all the rights, privileges and prerogatives, as well as the duties and obligations appurtenant thereto under the Constitution and the laws of the Republic of the Philippines,” stated the Act.

The naturalization process was amended in the Senate on March 15, a little over a month before it was passed in the lower house. 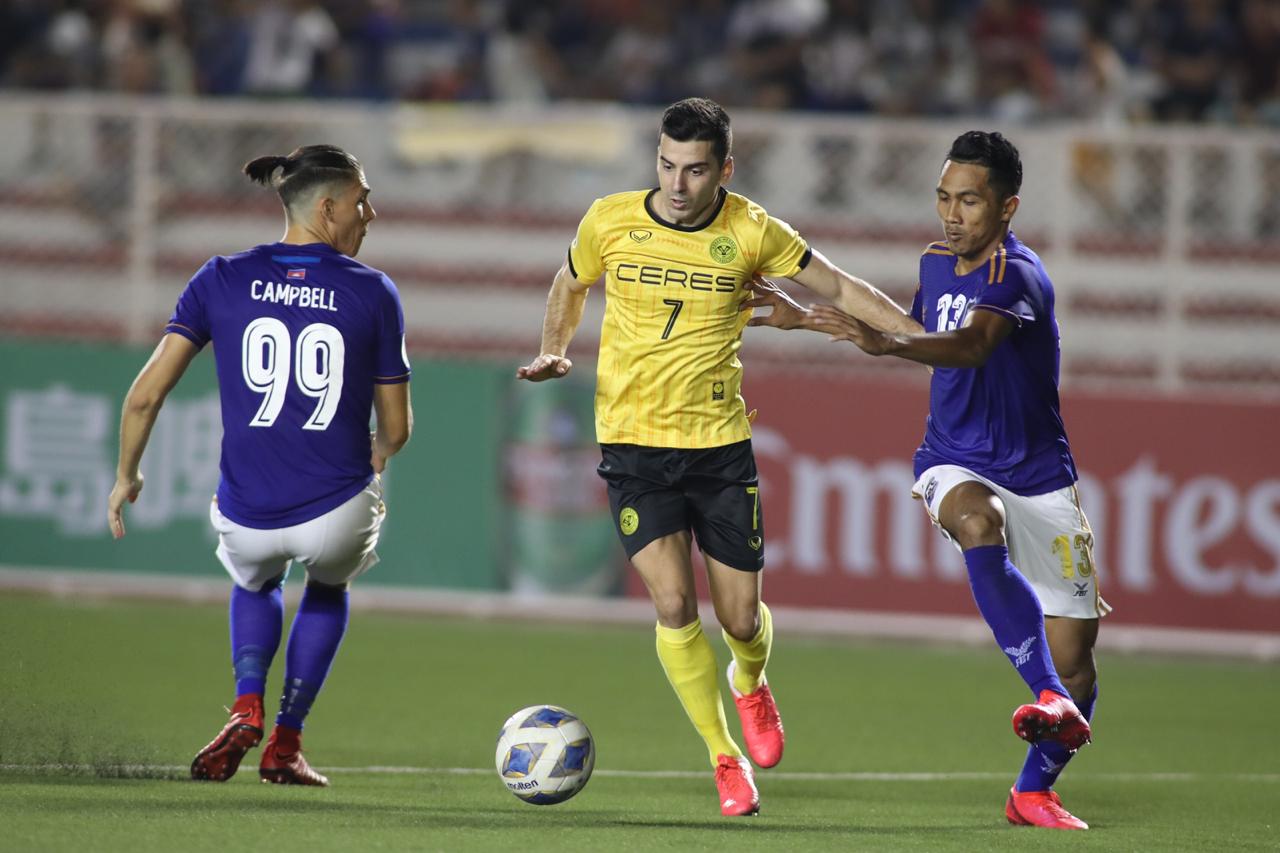 Marañon is set to take the Philippines’ Oath of Allegiance to the Republic of the Philippines before an authorized officer with the process to be registered with the Bureau of Immigration.

It’s only when Marañon completes his oath that he will be issued with a certificate of naturalization.

Marañon is the AFC Cup’s all-time leading goal scorer with 35 goals, setting the mark on March 11, 2020 when he led the now defunct Ceres-Negros FC with a brace to a 4-0 win over Bali United.

United FC is playing in the group stage of the 2021 AFC Champions League but sits at the bottom of Group I with one point.

Prolific scorer Marañon’s dream of being an Azkal nearing reality