Things to know about the skateboarding competition at the 2020 Tokyo Olympics: French skateboarder, street category, Charlotte Hym practices as she prepares for the qualifications for the Olympics Games on May 29, 2020 in Chelles. (Photo by FRANCK FIFE / AFP)

There are four gold medals available for men’s and women’s street and park competitions. Miyu Ito of Japan competes in the women’s street skateboarding during a test event for the Tokyo 2020 Olympic Games at Ariake Urban Sports Park in Tokyo on May 14, 2021. (Photo by Behrouz MEHRI / AFP)

Tokyo 2020 will mark skateboarding’s debut on the Olympic stage in a significant milestone for a sport with deep roots in youth and street culture. A variety of daring moves like ollies, flips and mid-air spins will be on display in events that will be accompanied by music.

The inclusion of skateboarding into the Olympics is expected to further popularize the sport, especially among young women. 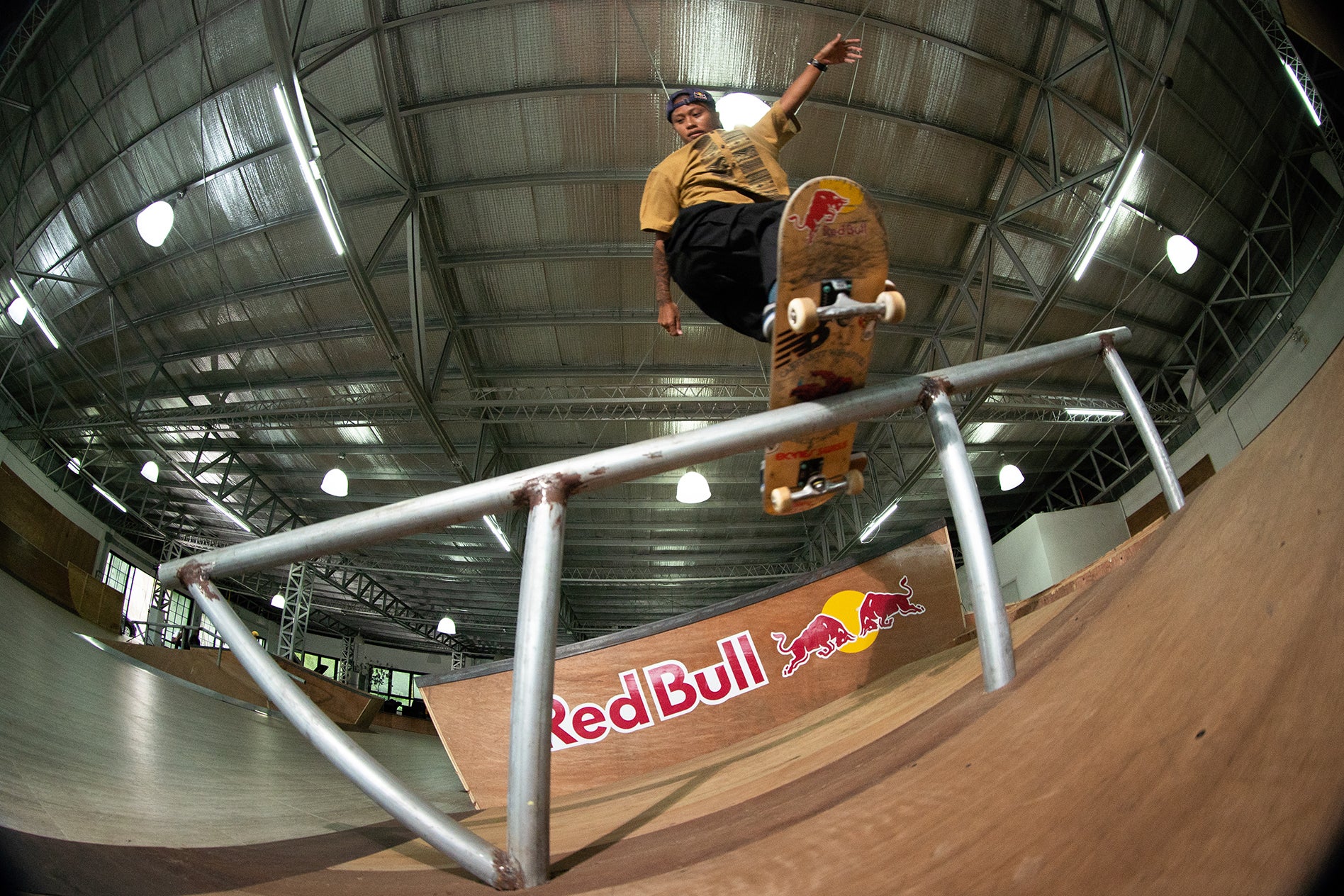 Pretty much everything. Though some fans will be familiar with household names like Nyjah Huston from the United States, others will be focused on young sensations like Sky Brown and Kokona Hiraki.

Brown, who is Britain’s youngest ever Olympian, is back in competition after a life-threatening fall in 2020.

Filipino skateboarder Margielyn Didal will be competing in the street event. A Japanese skater stands next to the park skateboarding venue during a test event for Tokyo 2020 Olympic Games at the Ariake Urban Sports Park in Tokyo on May 14, 2021. (Photo by Behrouz MEHRI / AFP)

Ariake Urban Sports Park, a new venue on the waterfront in Tokyo that includes both park and street courses. The park competition will take place in a traditional hollowed-out course, while the street course will mimic a city street with stairs, handrails and benches.

Skateboarding is thought to have originated in the United States in the 1950s, with surfers riding wooden boards attached to rollerskate wheels on days when they couldn’t ride waves.

Though its popularity has fluctuated over the intervening years, street skateboarding took off in the 1990s when it became a symbol of youth and street culture, popularised by indie videos of skaters using empty pools and desolate parks to land new and complicated tricks.

Despite its inclusion into the Olympic Games, street skateboarding in particular was vilified for many years, seen as damaging to public property. Skating was illegal in some of the most notable skate spots in the world, including LOVE park in Philadelphia, a legendary location which was later permanently shut down for renovations.