Tina Salak comes out of retirement at 44, joins Chery Tiggo 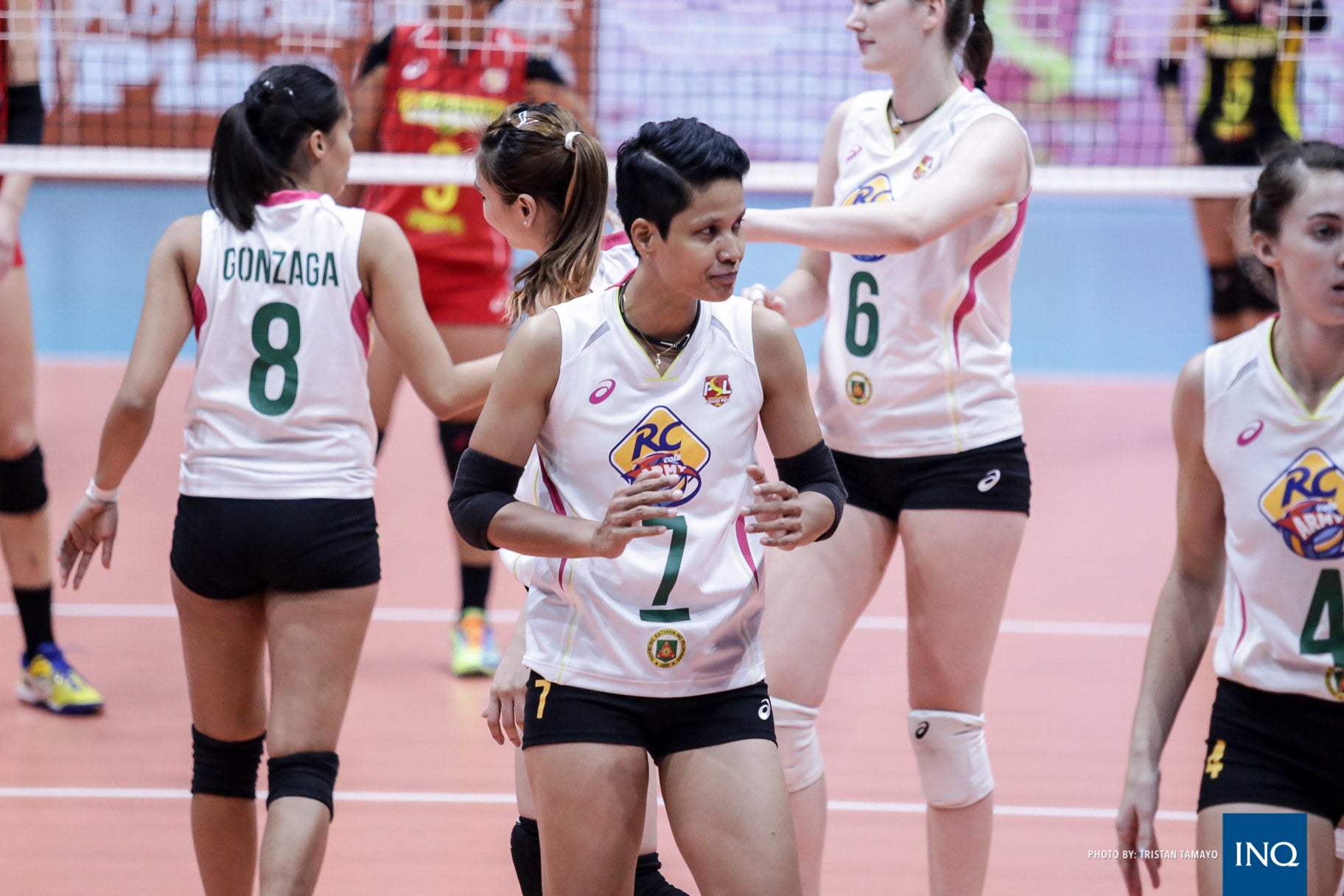 MANILA, Philippines—Iconic setter Tina Salak has come out of retirement to serve double duties for Chery Tiggo in the Premier Volleyball League.

Salak, 44, will not only be part of head coach Aaron Velez’ staff but also as one of the Crossovers’ setters.

Velez said in a report from the PVL that website that Salak’s decision was made at the last possible minute and it was a move the head coach fully accepted.

“It’s really an honor and privilege to coach the legendary Tina Salak. I didn’t expect it at all. The decision to include her in the roster was sudden but a good decision I would say,” said Velez.

“It’s also going to be a challenging role for coach Tina because she’ll coach and play at a given time. Her experience is a given but to witness her talent and leadership is exceptional… Just inspiring.”

Salak first played for the Philippine Army in 2005 and retired in 2016 but decided to come out of retirement in 2018 and suit up for Cocolife.

She then retired that same year to focus on her duties as head coach of De La Salle-Zobel’s girls’ volleyball team.

The 2005 Southeast Asian Games bronze medalist won two titles in the PVL and three in the Premier Volleyball League.

Salak steps away from volleyball in ‘long overdue retirement’