Things to know about the archery competition at the 2020 Tokyo Olympics: 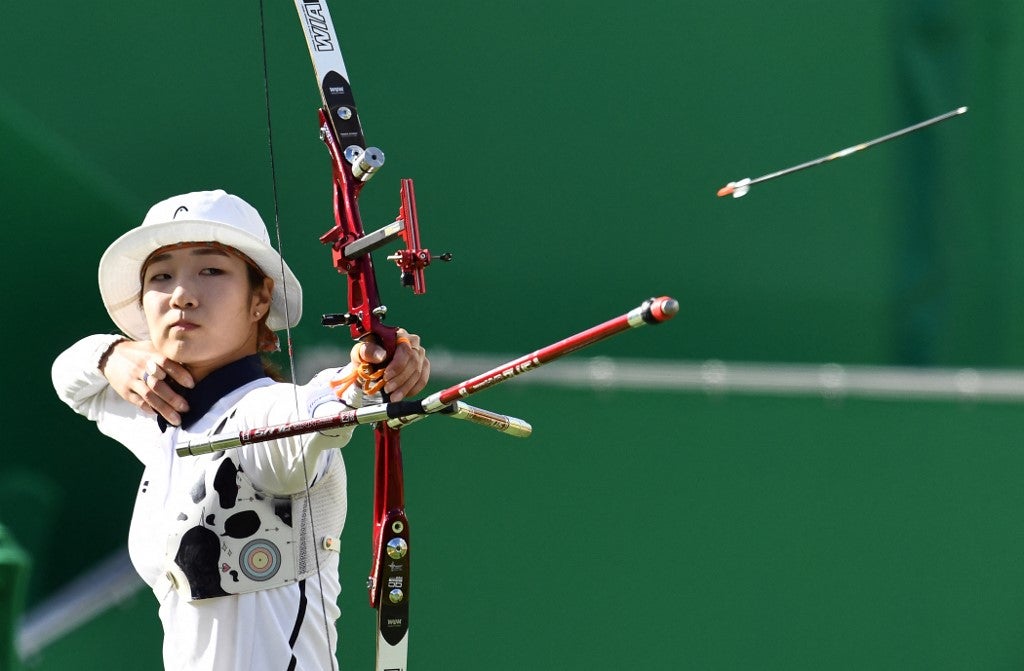 There are five gold medals in total up for grabs: the men’s and women’s individual and team and the mixed team.

South Korea swept the podium in Rio, winning gold in all four events – men’s and women’s team and individual.

All eyes will be on United States’ three-time Olympic medalist Brady Ellison and South Korea’s female archers. One of top stars in the sport, Ellison is hoping to win his first Olympic gold at the Tokyo Games.

South Korea has won every women’s team title at the Games since it was introduced in 1988 and will be looking to make it nine successive golds in the event.

In addition to the men’s and women’s individual and team recurve competitions, a mixed team event will also feature on the Tokyo 2020 program, making its Olympic debut. Archery was first included in the second edition of the Olympics in 1900 and in three more Games afterwards.

Yet too many local variations led to archery being dropped from the Olympic program. After the global body of archery was formed, the sport eventually made a return to the Olympics at Munich 1972, with recurve events being the accepted form.

At present, 64 men and 64 women compete in the individual, team and mixed team archery program at the Olympics. The team events were introduced in 1988.

Before releasing each arrow, archers must calm their heart rate, increase their concentration and overcome their nerves.

The physical and emotional tension inspires some to perform at their best while others struggle in the face of the unforgiving pressure. Wind can be kryptonite to the best of archers, with the merest breath able to send a cleanly shot arrow wide of the target.