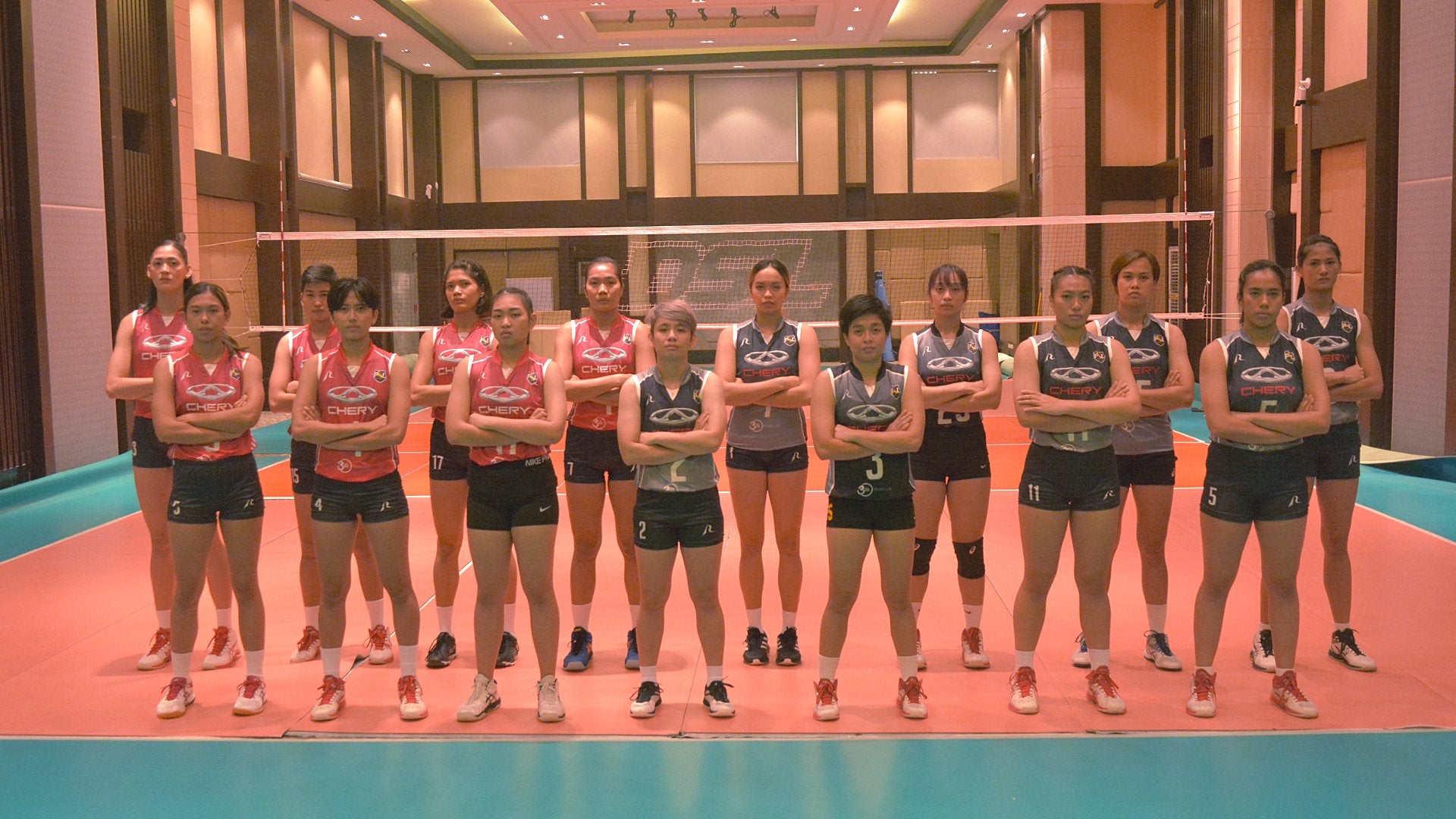 On paper, Chery Tiggo is one of the teams—if not the team—to watch in the Premier Volleyball League’s (PVL) inaugural professional season.

With Japanese League stalwart Jaja Santiago leading the lineup, the Crossovers carry enough firepower to hold court in the country’s first and only professional league.

But head coach Aaron Velez knows better than to anchor their campaign chances based on sheer roster.

He knows the big names on the lineup need to translate into one cohesive unit right at the hard courts of PCV Socio-Civic Cultural Center in Baccara, Ilocos Norte province.

“I think everyone would like to grab that elusive crown,” said Velez. “We are all in one league so expect that it’s going to be more exciting and competitive. All teams will give their all after a year and half break … we need to double our efforts to get that chance of winning the crown.”

Well, the franchise is no stranger to winning crowns. As Foton, it has won two conference titles and has been a regular title contender in the in-hiatus Philippine SuperLiga (PSL). 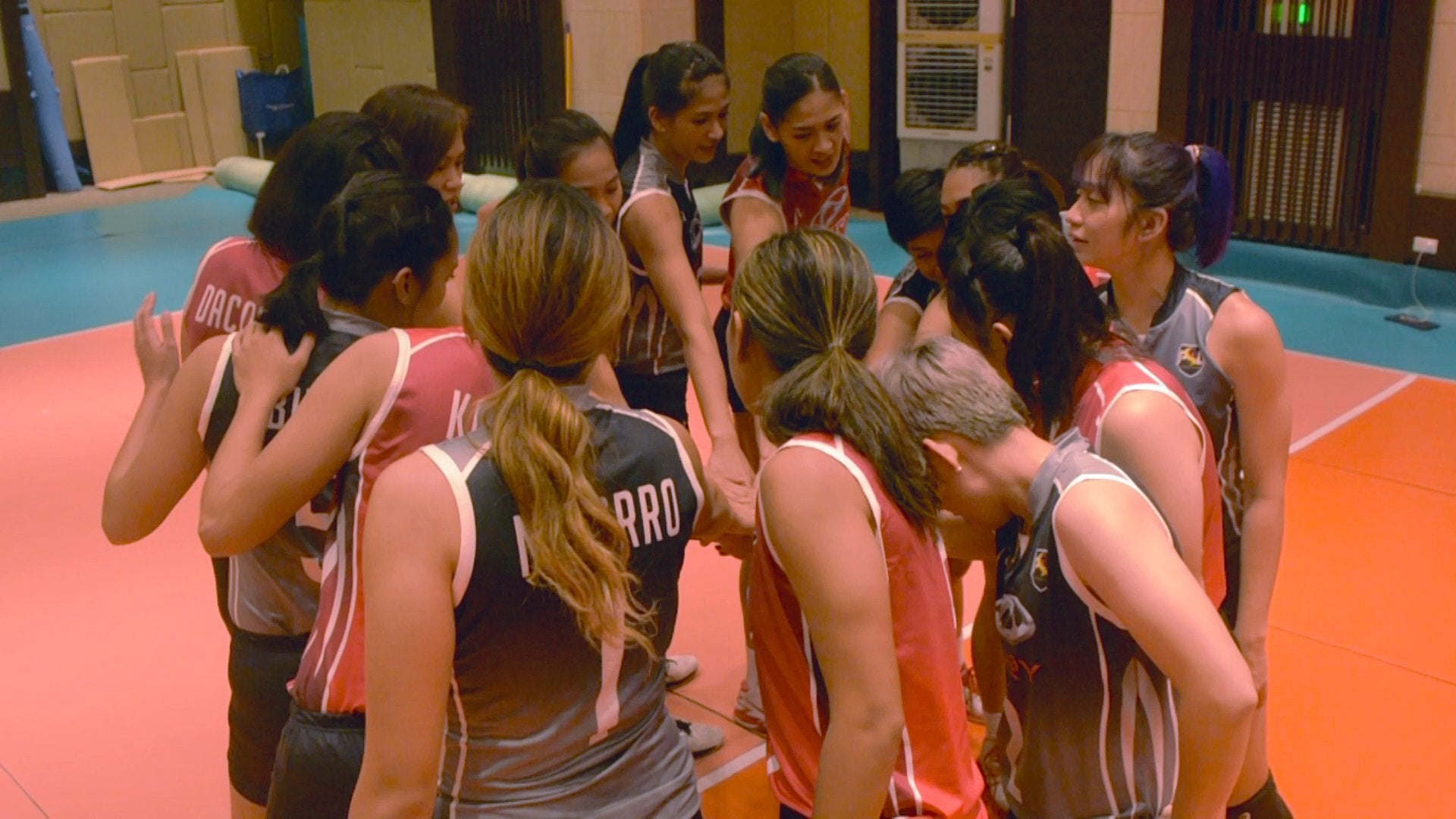 Chery Tiggo will flaunt one of the deepest rosters in the PVL.—CONTRIBUTED PHOTO

With PSL choosing to stay “semi-pro” and halting its operations, several teams like Chery Tiggo hopped to the PVL last March.

Team owner and president Rommel Sytin said joining the PVL on its maiden foray into professional play is a big adventure for them.

“Well I think the fans and team owners and particularly players are excited for this tournament,” said Sytin who has been running the franchise like a close-knit family.

“I’m sure this will be the most competitive tournament so far and fans will be following just one league so expect great following either online or TV coverage. Congratulations to PVL & CIGNAL,” added Sytin.

It may be sort of a festive revival for the sport that has been mothballed for long, but Chery Tiggo is taking it seriously. After all, a historic first professional title—played in the middle of the pandemic, no less—is on the line.

“As I’ve said, everyone’s eager to get back and step on the playing court. It’s anybody’s ball game,” Velez added. “After long period of waiting we can’t under estimate any opponent. We will just be ready who we are up against with.”

Aside from the actual matches, Chery Tiggo, and the rest of the 10-team field for that matter, had to face battles off the court.

“The bubble training is quite tricky and challenging at the same time,” said Velez. “We have to be aware of the protocols in place, surroundings that we are at, resources that we need to make do and managing our mental health.”

They are expected to follow those strict health protocols for the next seven weeks they are under the bio-secure setup.

“At the end of the day, we just need to be mindful in everything we do, sensitive with our peers and courteous in communicating. In that way we were able to adjust, utilize and be productive in our bubble setup training,” Velez added.

And hopefully, that mindset helps them to be productive throughout the conference as well.