Things to know about the athletics competition at the 2020 Tokyo Olympics:

The highlight of the Games was Usain Bolt completing his double triple of 100m and 200m titles. The most extraordinary performance came in the women’s 10,000m when Ethiopia’s Almaz Ayana ran 29 minutes, 17.45 seconds to take almost 15 seconds off the highly dubious 23-year world record of China’s Wang Junxia. The first 13 finishers all set personal bests and eight national records were set. 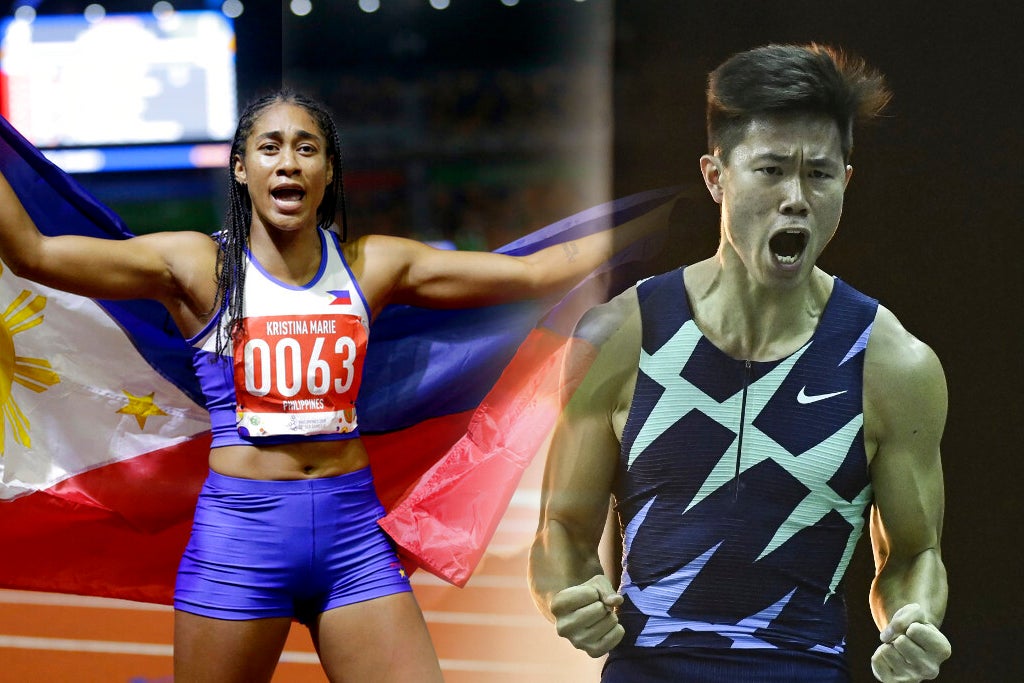 A new 100m champion for the first time since 2004, though it could be the same man who took gold in Athens 17 years ago — the 39-year-old Justin Gatlin.

The Philippines will be represented by Ernest John Obiena (pole vault), the world No. 6 in the sport, and Kristina Marie Knott (track and field, 200m), who qualified through the universality rule.

The 4x400m mixed relay, comprising teams of two men and two women. A relatively new event in the sport, in its early outings teams chose a variety of strategies but most seem to have now settled on a man-woman-woman-man running order. 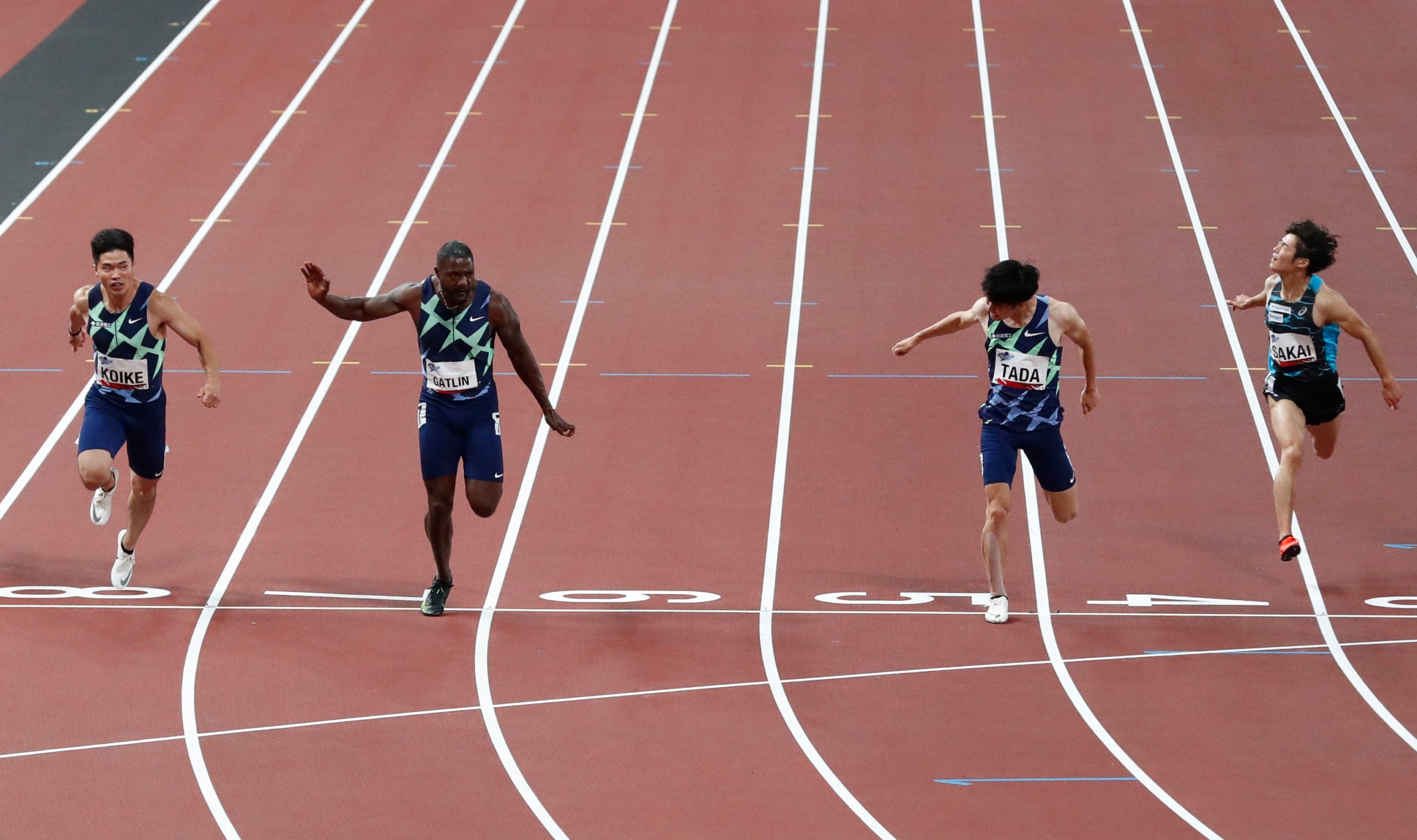 The main program will take place in the Olympic Stadium. The marathons and walk events will be held in Sapporo, where they were moved because of concerns over the Tokyo heat.

The formal structure of the Olympic athletics program, on the men’s side at least, is pretty much unchanged for the last 70 years. It took until 1928 until women were allowed to compete in a handful of events.

That proved a notable setback in the fight for equality, however, when several finishers collapsed after the 800m, shocking officials who then kept them from running anything further than half a lap of the track until 1960.

Almost 49% of the athletes in Tokyo will be women.

In the early days of the Olympics there were a number of events that popped up and soon disappeared. Among them were the two-handed versions of the shot-put, javelin and discus, where the athlete added together the distance achieved with left hand and right hand.

Read Next
PVL: Sta. Lucia picks up first win, trumps PLDT
EDITORS' PICK
House energy committee chair Arroyo bats for cheap electricity
What to watch out for when selecting a video surveillance solution
Unleash the photographer in you this World Photography Day with vivo smartphones
Look Through: The fate of impounded stray dogs
Metro Manila’s COVID-19 cases on downward trend, but surge not over — OCTA
Palace warns sugar hoarders after raid on Pampanga warehouse
MOST READ
Palace warns sugar hoarders after raid on Pampanga warehouse
LOOK: Miel Pangilinan dazzles in glittery pre-debut shoot
Indigent students to get one-time cash aid from DSWD
Vice Ganda dismisses rumors he broke up with Ion Perez: ‘Masaya kami’
Don't miss out on the latest news and information.