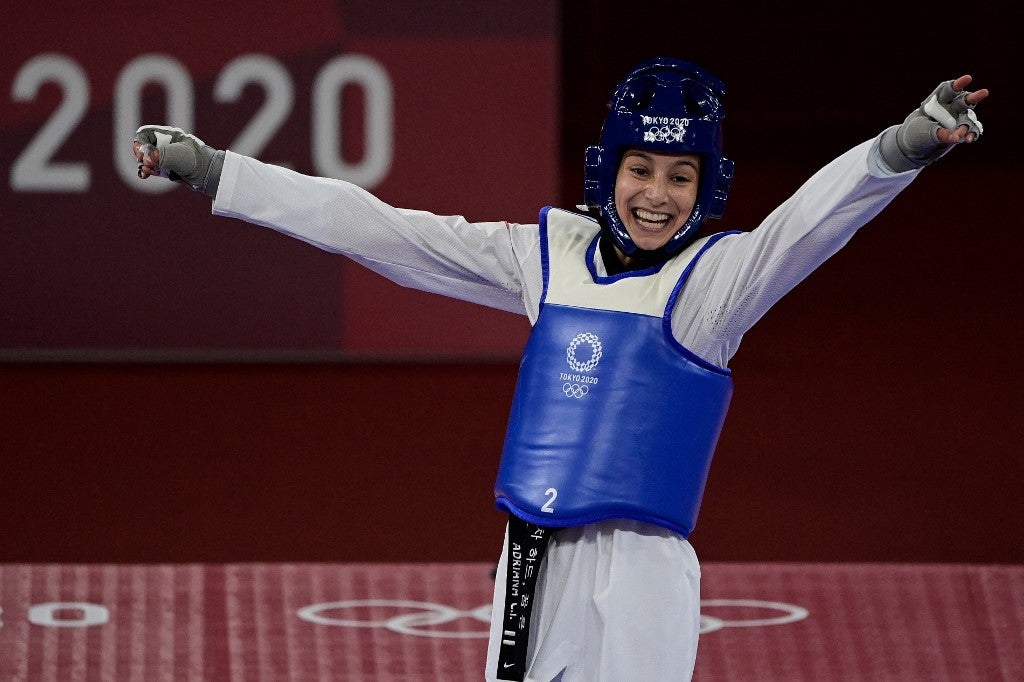 Even with form hard to judge coming into the Games with most international competitions wiped out due to the COVID-19 pandemic, Cerezo Iglesias’s win over the 34-year-old Wu in the women’s -49kg event was a massive shock.

“I couldn’t believe it,” said 17-year-old Cerezo Iglesias, who was leading 33-2 at the end of two rounds and won by ‘point gap’. “She’s one of my idols so I was really excited to fight her, and I’m so happy I could win like that.

“I just focused on myself and how I was going to fight. I didn’t ever think I could win that way. But a lot of things can happen here. Nothing is impossible.” 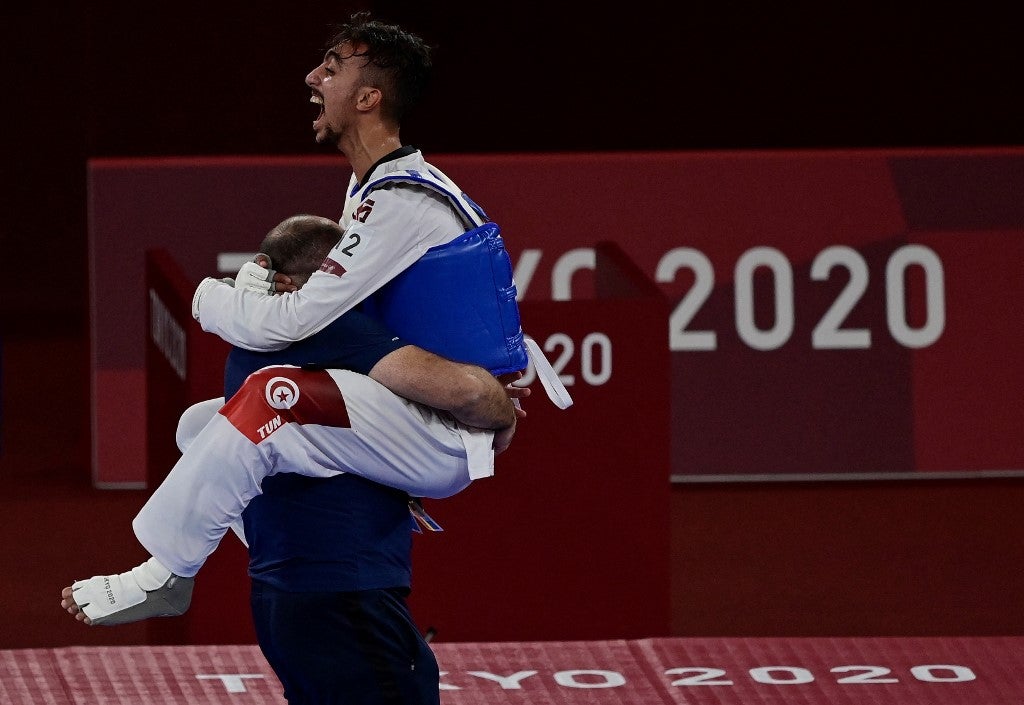 In the men’s -58kg category, Tunisian 19-year-old Mohamed Khalil Jendoubi looks set to be minted as the next “one-to-watch” after breezing to a surprise victory over Solomon Demse in the quarter-finals with a 23-point gap.

The teenager then went on to beat top-ranked gold medal favorite Jang Jun of South Korea 25-19 to reach the final.