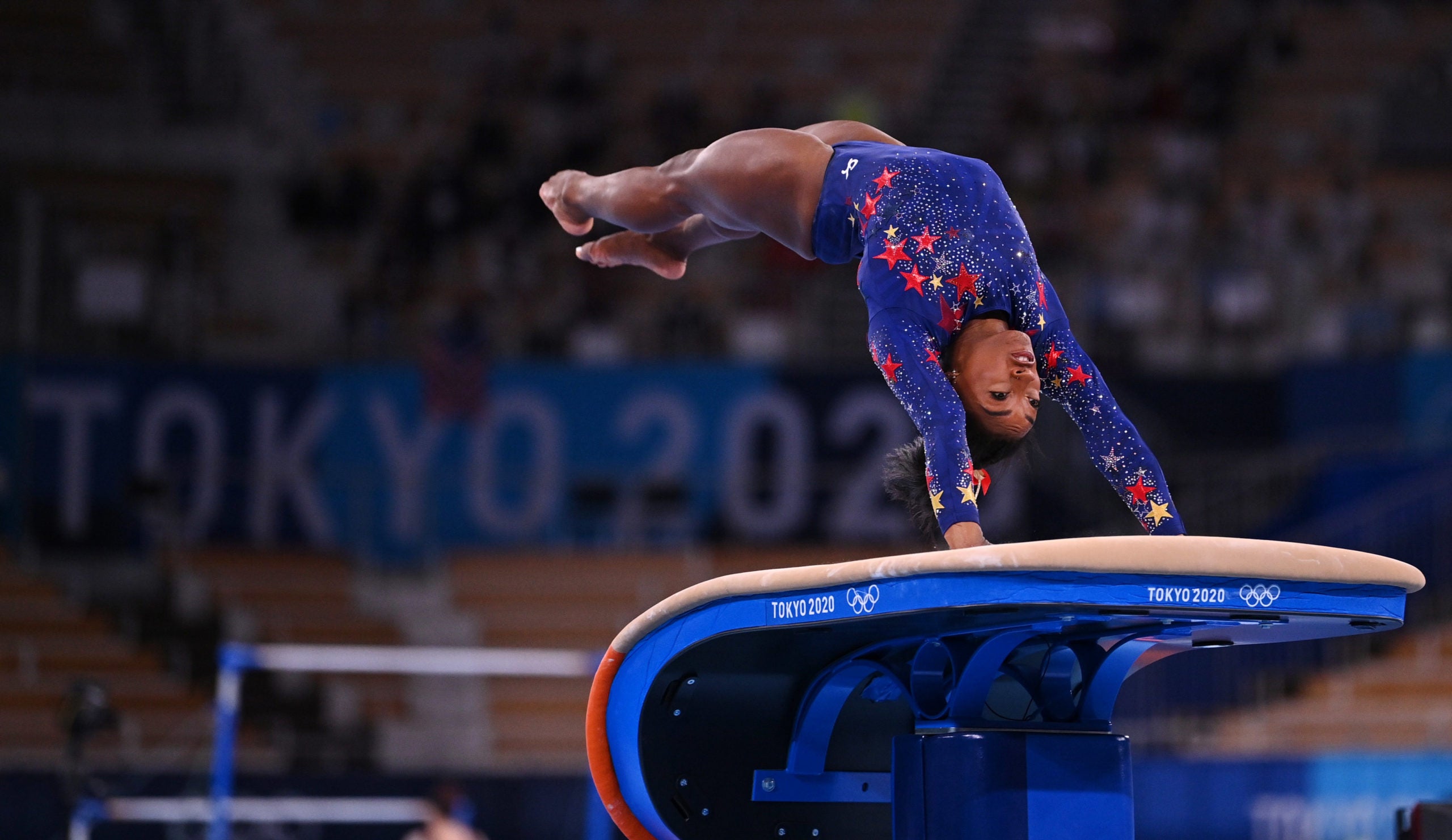 Already regarded as one of the sport’s all-time greats, Biles arrived in Tokyo targeting a record haul, including beating the mark of five gold medals at a single Olympics by a woman gymnast.

The 24-year-old was expected to launch an all-out assault on the podium and record books in Tokyo.

Biles will have a packed program in Tokyo leading the U.S. defense of their team title and her all-around crown while qualifying for the finals in the balance beam, asymmetric bars, vault and floor exercise.

With no spectators allowed inside the Ariake Gymnastics Centre due to COVID-19 restrictions, it was very much a business-like effort by Biles and her American teammates. However, it was far from business as usual with a resurgent Russian team firing a warning shot. 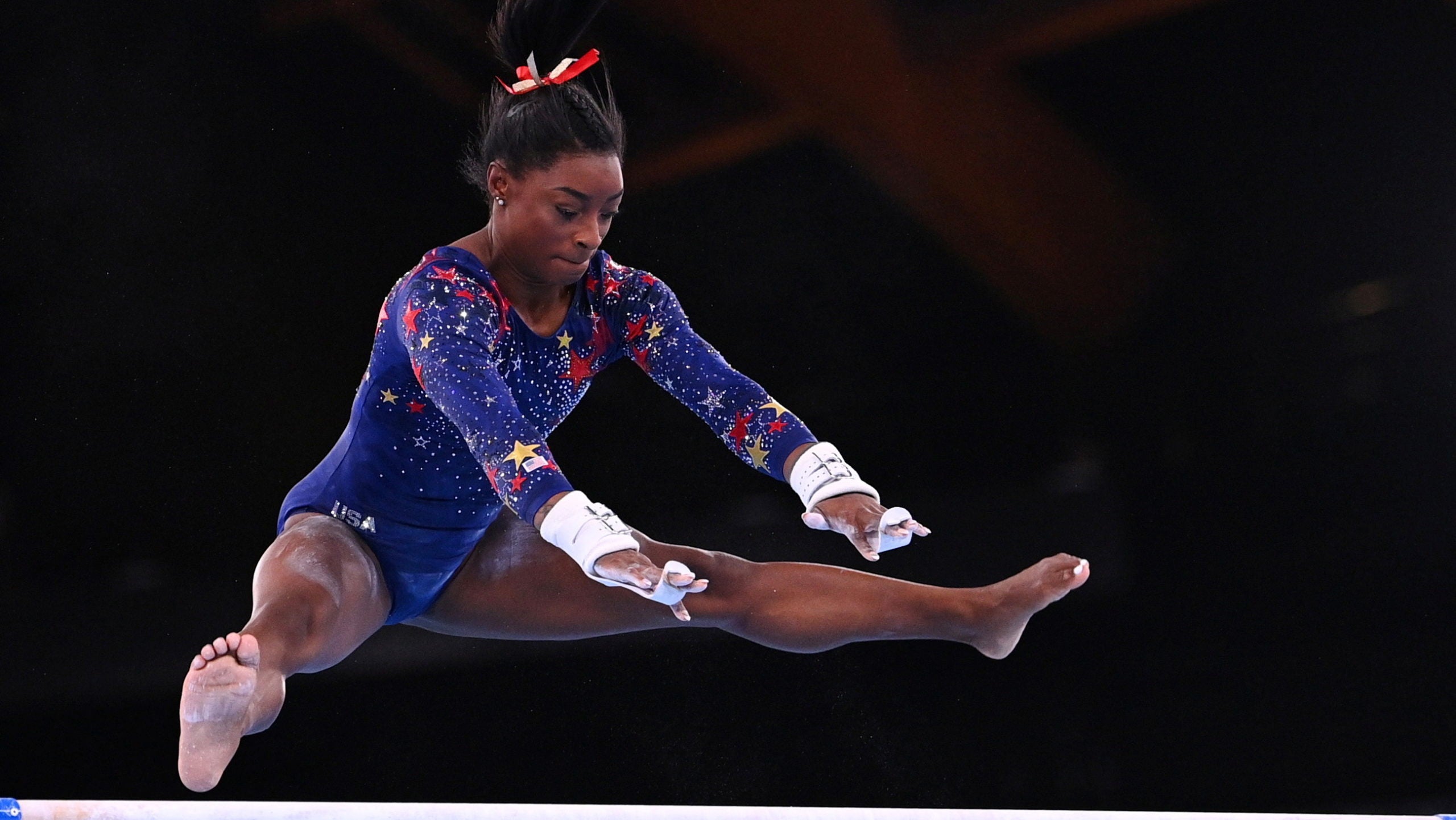 Russia, competing in Tokyo as representatives of the Russian Olympic Committee (ROC) because the country was stripped of its flag and anthem for doping offenses, have not won the women’s team title since the United Team at the 1992 Barcelona Olympics but leads with a mark of 171.629, more than a full point clear of the U.S. with 170.562.

The U.S. has won the team event in every Olympics and world championship since 2011.

Even without the presence of thousands of screaming fans, the spotlight in a near empty arena seldom strayed from Biles, who was the focus of attention each time she stepped up to a piece of equipment.

With zero energy in the building, Biles got the competition off to a flat start by flying off the mat with both feet at the end of one tumbling pass during her floor exercise.

But such was the degree of difficulty of her routine, that even with the big error she still earned the second highest score on the apparatus, behind only Vanessa Ferrari of Italy.

She finished with the top mark in the vault but could not find her best form on the beam and uneven bars. (This story corrects headline and throughout to make clear Biles still on track to win six golds)