The USA women’s team won the first Olympic 3×3 basketball title on Wednesday as it beat the Russian Olympic Committee team 18-15 in the final in Tokyo.

Stefanie Dolson of WNBA team Chicago Sky was the Americans’ top scorer with seven points and Kelsey Plum contributed five points in the game that is played into just one basket.

Anastasiia Logunova’s six points for the Russians were in vain.

China won the bronze medal after a 16-14 win over France. 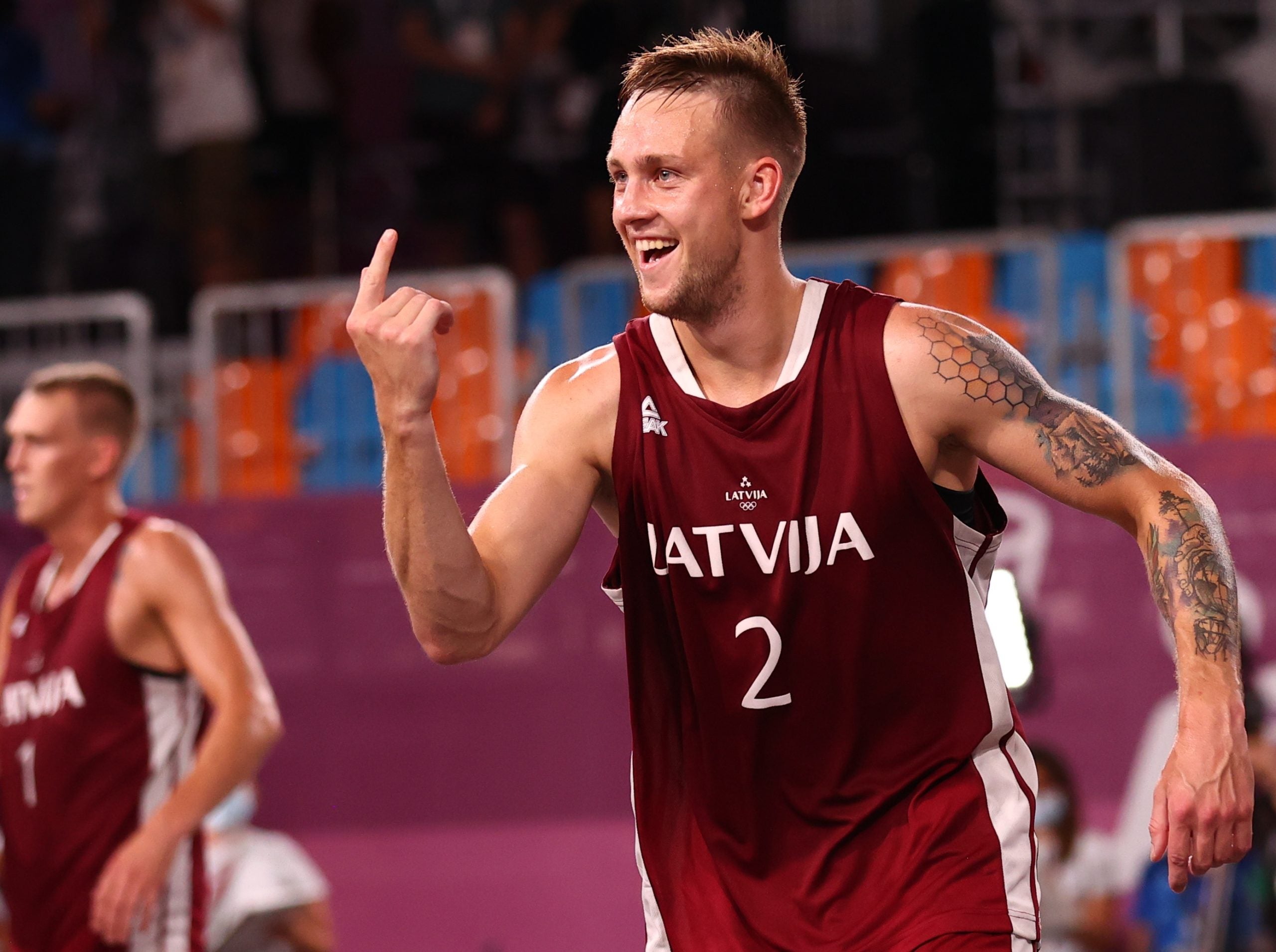 Latvia took the men’s title with a 21-18 win over the Russians as pre-tournament favorite Serbia had to settle for the bronze medal after beating Belgium 21-10 in the medal playoff.

The downsized form of basketball was added to the Olympic program in Tokyo in a bid to attract a younger audience.