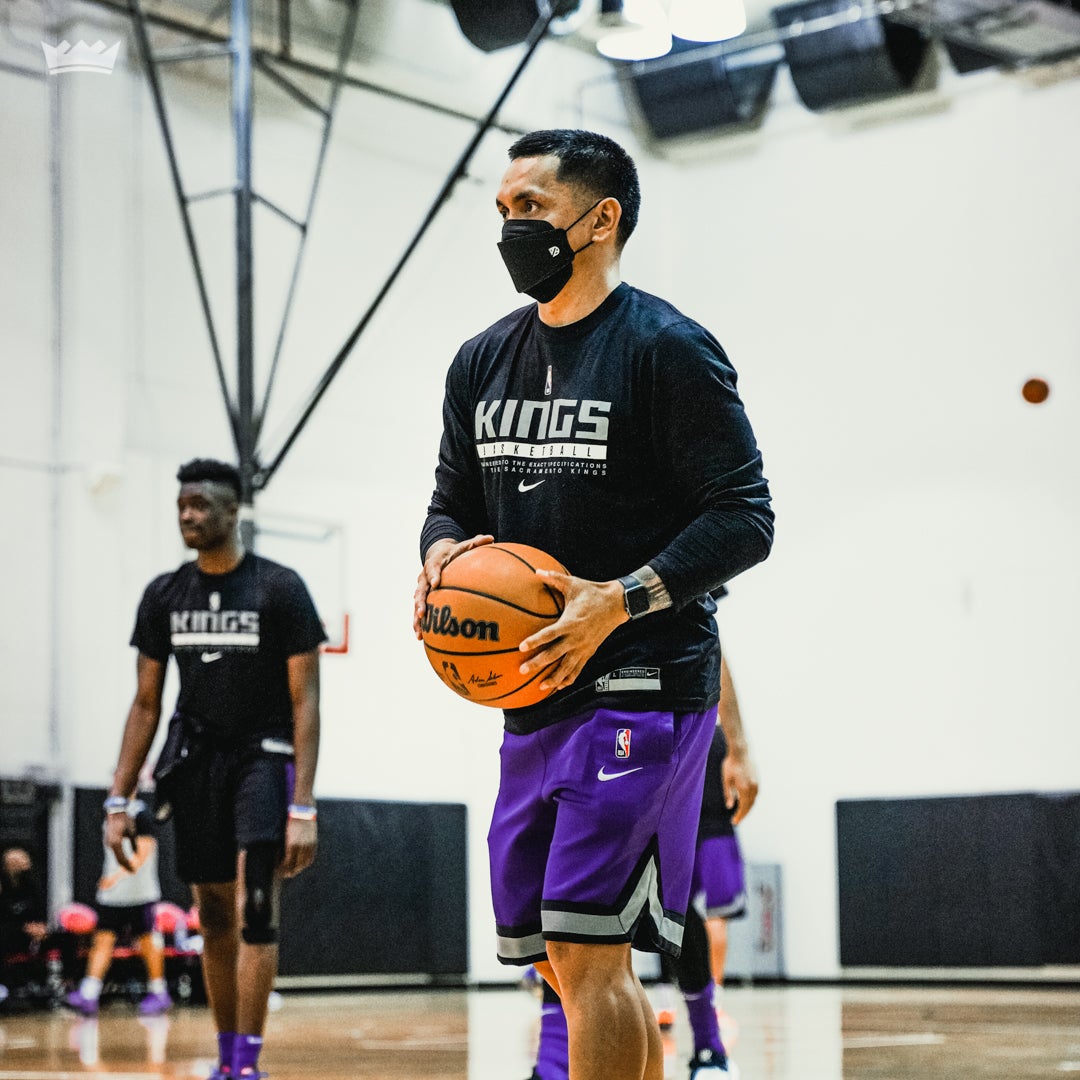 Alapag, the Philippine basketball legend and former national team captain, has been included in the coaching staff of the Stockton Kings, the NBA G League affiliate of the Sacramento Kings.

The Stockton Kings announced the news on its website on Tuesday.

Just recently, Alapag was among the Sacramento Kings’ assistant coaches under chief mentor Bobby Jackson that guided the squad to an NBA Summer League title in Las Vegas.

Jackson, who played 12 seasons in the NBA and was the Sixth Man of the Year in 2003, has also been tapped to call the shots for Stockton.

Alapag, 43, moved back to the United States in September last year aiming a coaching opportunity in the NBA.