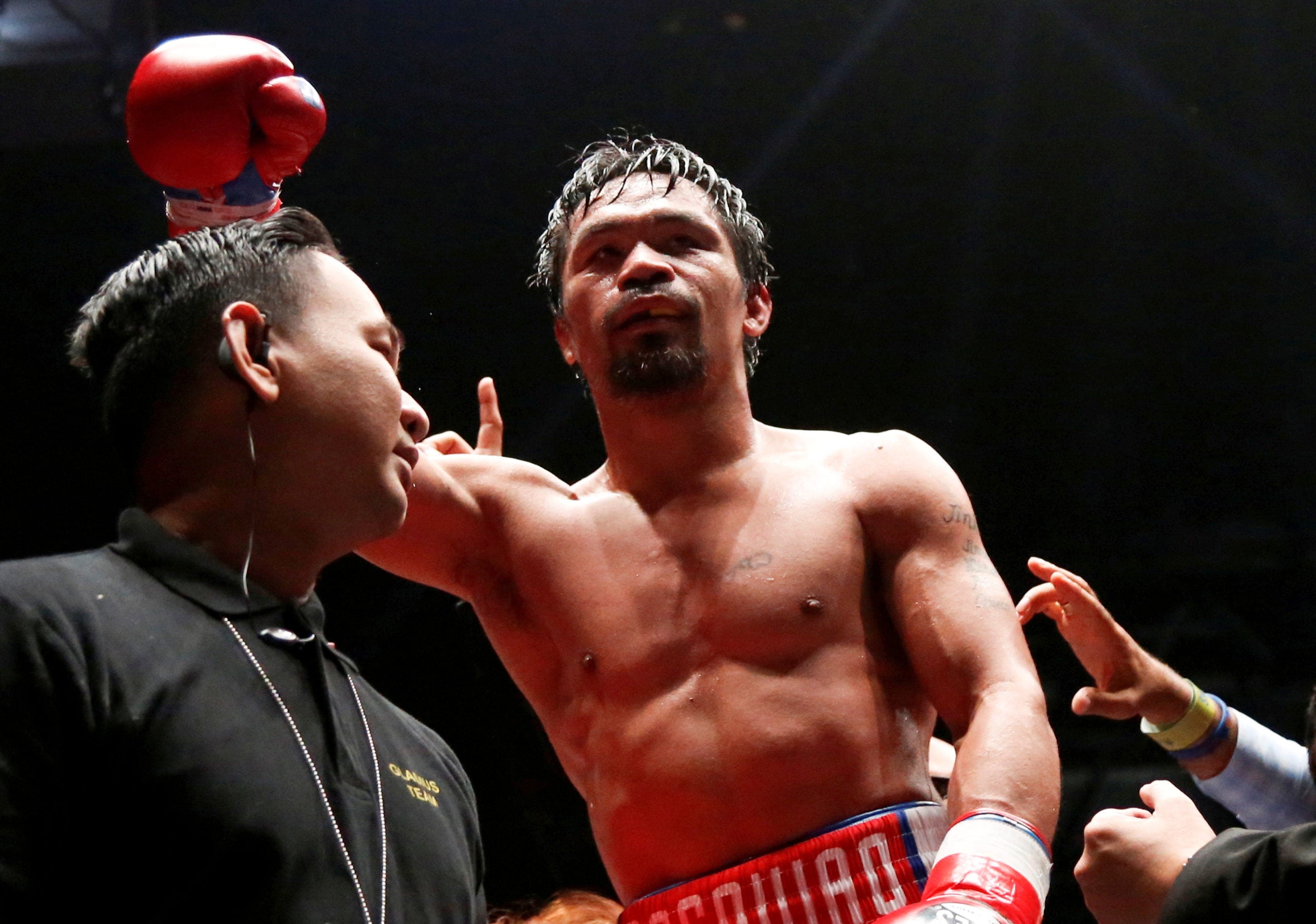 Manny Pacquiao, one of the most decorated fighters in world boxing, announced his retirement from the sport on Wednesday to concentrate on a run for the presidency in the Philippines.

Below are some facts about Pacquiao.