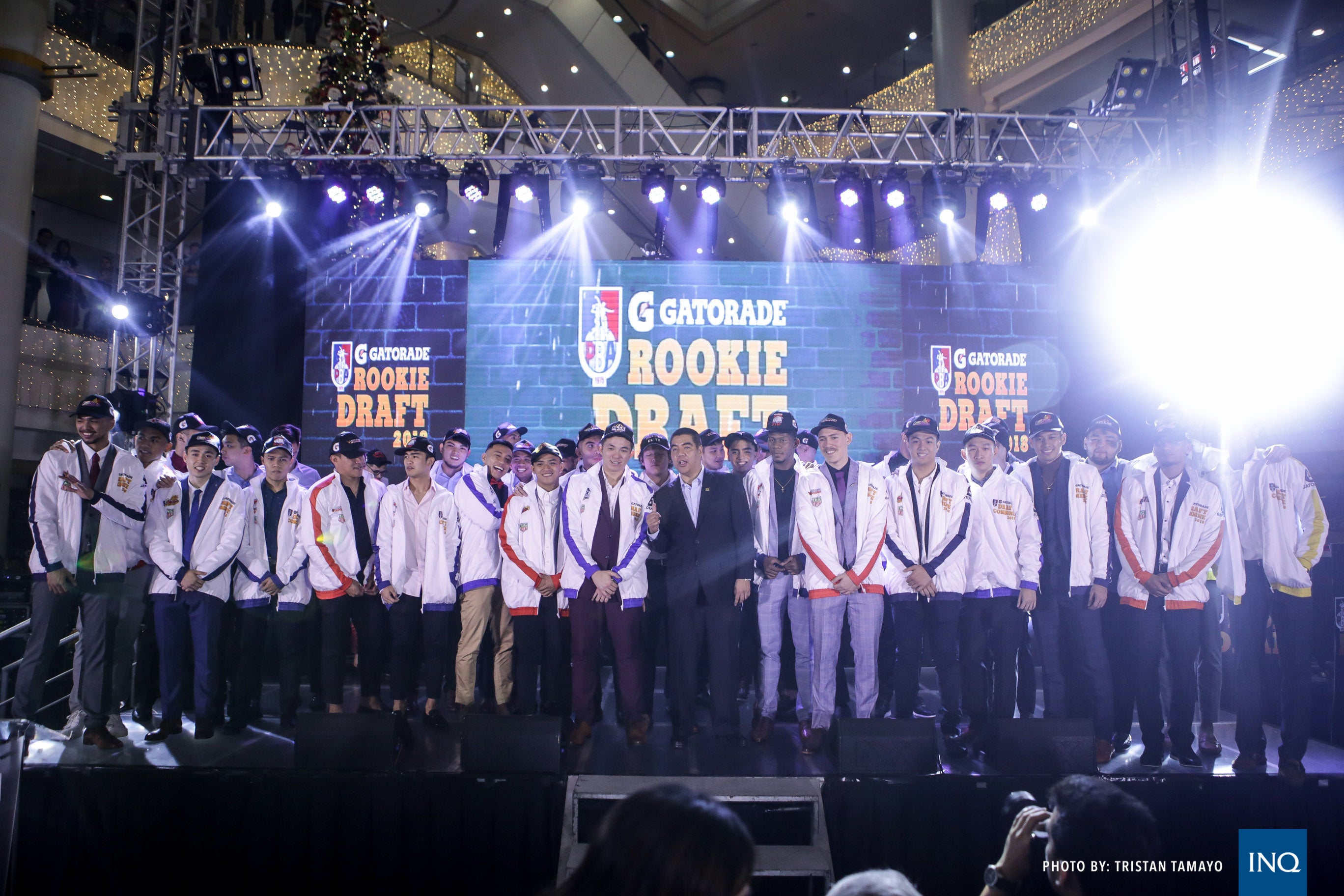 MANILA, Philippines — The PBA has eased up on its eligibility rules on Fil-foreigners.

According to league chair Ricky Vargas, a Fil-foreigner keen on applying for the draft will only need to meet two requirements from now on: He has to have Filipino blood and a Philippine passport.

“As long as they have Filipino blood and they can get their passport, they are able to come and play for us,” said Vargas, who stressed the league will now be “less stringent” toward Fil-foreign players, Tuesday during the PSA Forum.

“As long as you have a Philippine passport, you’ll be able to apply for the draft. That’s the only thing we’re going to look at,” PBA Commissioner Willie Marcial said in Filipino.

PBA teams can also have a maximum of seven Fil-foreign players on their roster, two more than the previous limit.

Before, the league requires Fil-foreigners to submit additional documents from the Department of Justice and the Bureau of Immigration on top of being a Philippine passport holder to prove their Filipino citizenship.

It is only until they’ve presented the necessary papers that they will be deemed eligible for the draft.

In the most recent draft held last March, a handful of Fil-foreigners led by Jason Brickman weren’t able to join the draft after failing to submit the needed documents to support their eligibility.