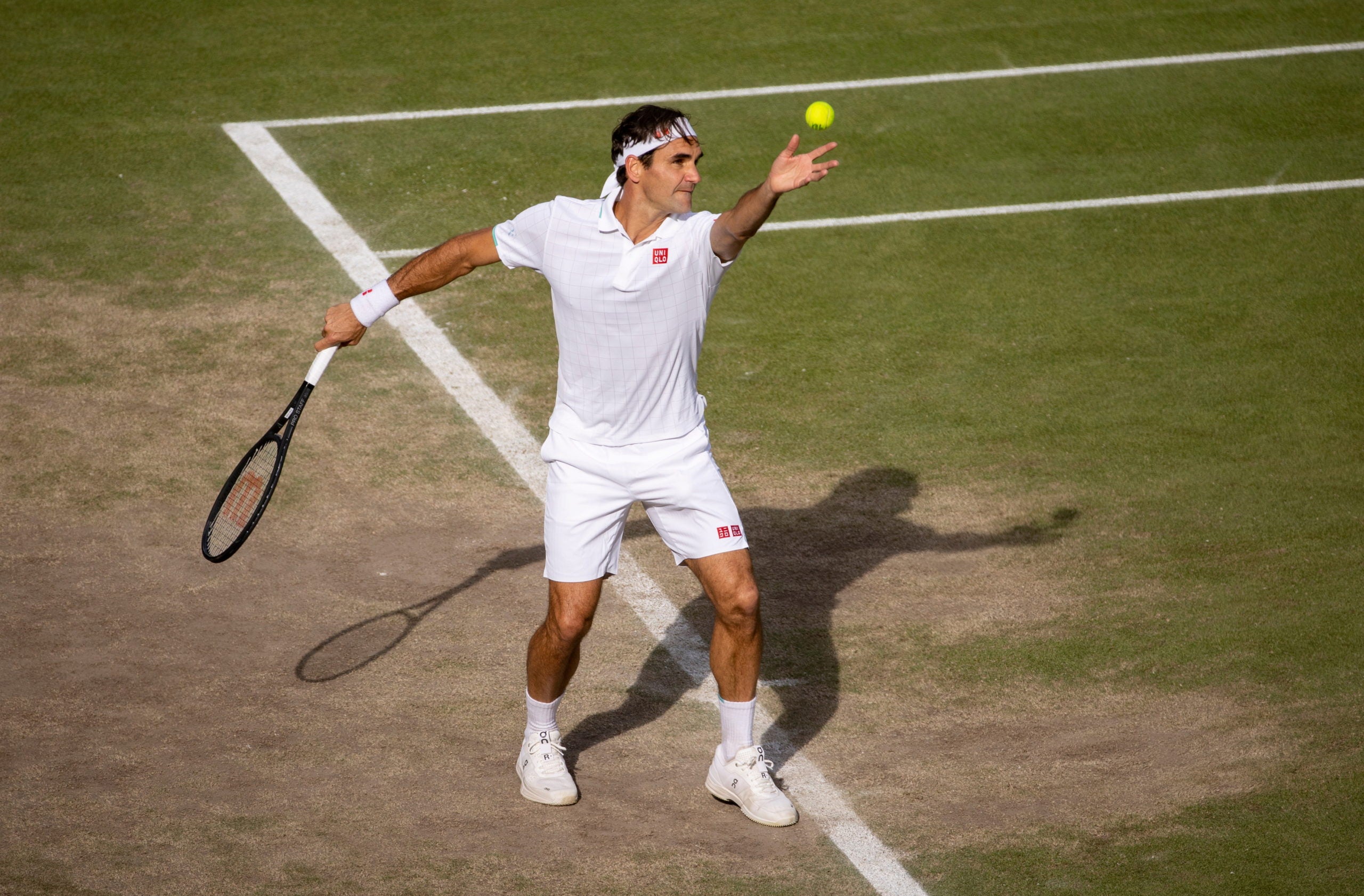 Roger Federer will miss the Australian Open in January and is unlikely to return to competition until mid-2022 as he recovers from multiple knee surgeries, the former world number one told Swiss media.

Federer, 40, also said he would be “extremely surprised” if he was able to play at Wimbledon, a Grand Slam he has won a record eight times with his last title coming in 2017.

The 20-times Grand Slam champion said he would be able to resume running in January and return to training on the court in March or April.

“I need to be very patient and give my knee the time to heal. The next few months will be crucial,” Federer said in an interview carried by several Swiss media outlets.

Federer’s agent did not immediately respond to a request for comment.

Federer is tied with Rafa Nadal and Novak Djokovic in the race to be the most successful men’s singles Grand Slam champion of all time.

His coach Ivan Ljubicic had said earlier this week that Federer was unlikely to play at Melbourne Park in January as he was not going to be at 100%.

Federer had two knee operations in 2020 that kept him out of the tour for more than a year and returned to action in March but he played only 13 matches this year.

He withdrew from the French Open in June after winning his third-round match to save himself for Wimbledon but fell at the quarter-finals hurdle at the grass court Grand Slam a month shy of his 40th birthday.

Another injury forced Federer to skip the U.S. Open as he went under the knife again and he said doctors also fixed cartilage in his knee.

“This summer it was decided to suture the lesion to my meniscus, which involves some downtime,” he said. “The doctors took the opportunity to also treat my cartilage. The combination of these two procedures requires patience and caution.”

Federer has not won a Grand Slam since clinching the Australian Open title in 2018 but the Swiss veteran said he is still holding out for a ‘miracle’.

“My life is not going to collapse if I don’t play a Grand Slam final again,” he added.

“But it would be the ultimate dream to go back. And in fact, I still believe in it. I believe in these kinds of miracles.”

Read Next
‘The fire is back’: Kevin Belingon ‘confident’ of a win in ONE return
EDITORS' PICK
What to watch out for when selecting a video surveillance solution
Metro Manila’s COVID-19 cases on downward trend, but surge not over — OCTA
Look Through: The fate of impounded stray dogs
House energy committee chair Arroyo bats for cheap electricity
Unleash the photographer in you this World Photography Day with vivo smartphones
Palace warns sugar hoarders after raid on Pampanga warehouse
MOST READ
Man abducted in Batangas gasoline station, found dead in Quezon
LOOK: Miel Pangilinan dazzles in glittery pre-debut shoot
Vice Ganda dismisses rumors he broke up with Ion Perez: ‘Masaya kami’
Palace warns sugar hoarders after raid on Pampanga warehouse
Don't miss out on the latest news and information.