Michele Gumabao takes leave from Creamline ahead of elections 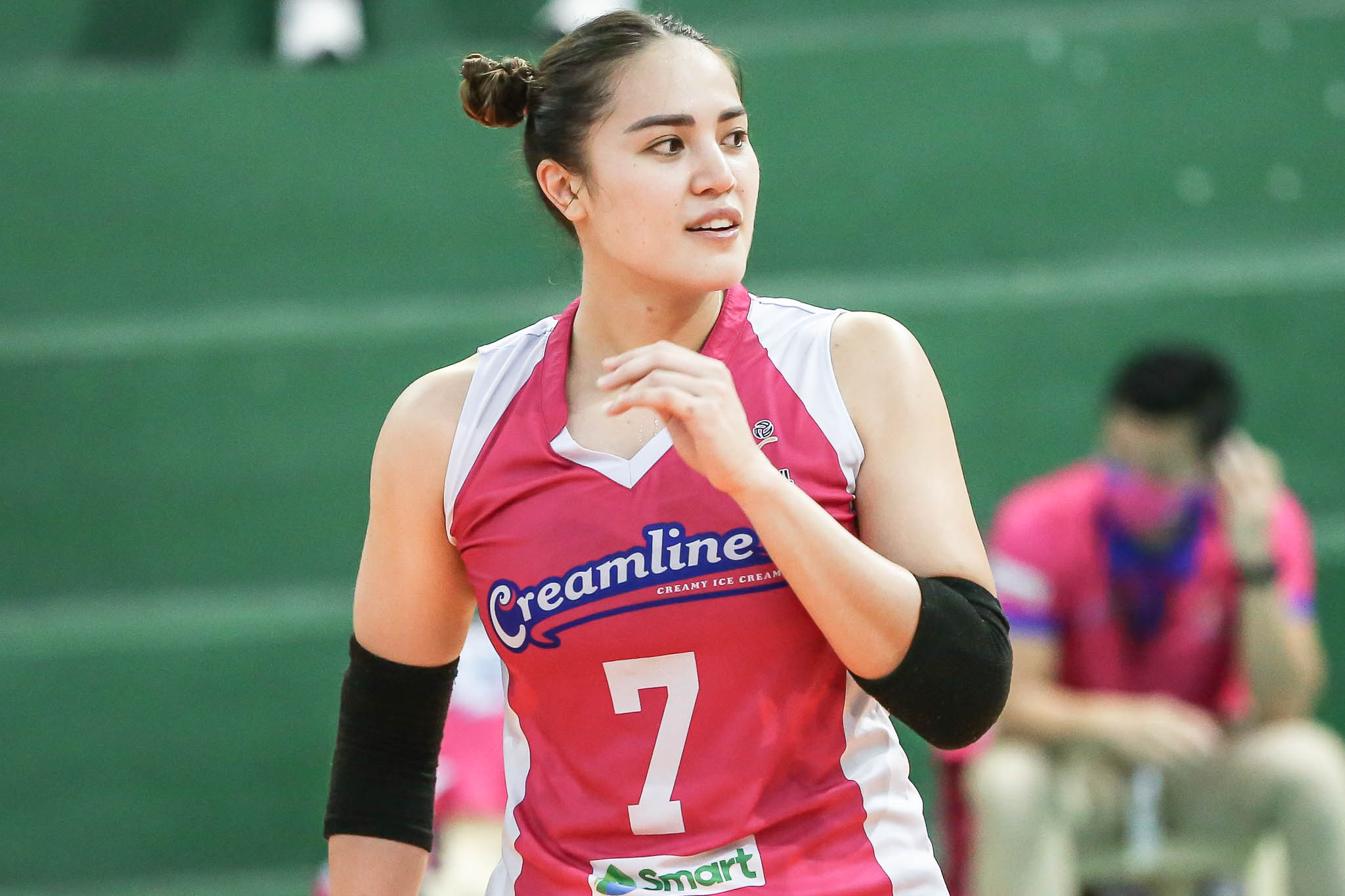 MANILA, Philippines—Michele Gumabao will sit out the coming 2022 Premier Volleyball League Conference as she decided to focus on the Mothers for Change party-list and the National Elections.

Mothers for Change, which has controversial figure Mocha Uson as its standard bearer, will make it to the final ballots after it was tagged with “pending incidents” that could’ve excluded it from the 2022 elections.

Gumabao, in an interview with One PH’s Wag Po, said that she’s still with Creamline despite foregoing the coming PVL season.

“As of now I’m under a leave of absence for an indefinite period but I’m still with Creamline,” said Gumabao in Filipino. “They’re my team for the past three years and we won several championships.”

“If the party-list makes it, Mocha would be the first nominee and if God’s willing then I can get in as well. So we’ll see.”

The 5-foot-10 opposite hitter added that the Cool Smashers have given her their support in her political endeavor.

“My volleyball team will always be there to support but right now my priority is the elections,” said Gumabao.