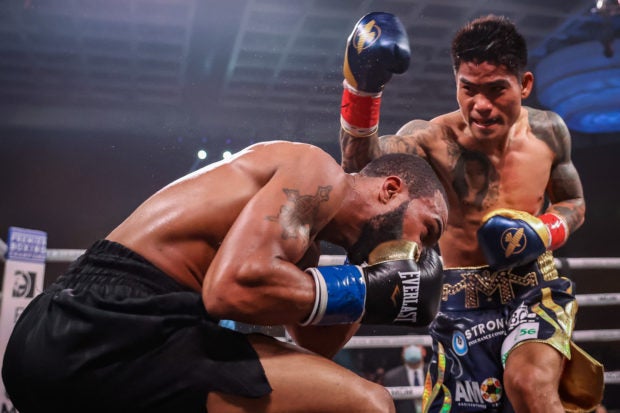 Magsayo bagged the victory with a majority decision win at the Borgata Hotel Casino in Atlantic City, New Jersey.

“We are one with the Filipino people in celebrating the victory of Mark “Magnifico” Magsayo when he dethroned Gary Russell Jr. to become the new WBC featherweight champion,” Cabinet Secretary Karlo Nograles said in a statement.

“We thank Mark for giving pride and honor to the country and demonstrating to the world the courage, determination and perseverance of the Filipino boxer,” the acting presidential spokesperson continued.