“A venue and date for the fight will be announced in due course.”

The undefeated Fury, who hasn’t fought since knocking out Deontay Wilder in their trilogy fight in October last year, welcomed the announcement by posting a video on social media.

“Very happy, guys. The Gypsy King is coming home. Cannot wait. Me and Dillian are going to put it on the line,” said the 33-year-old. 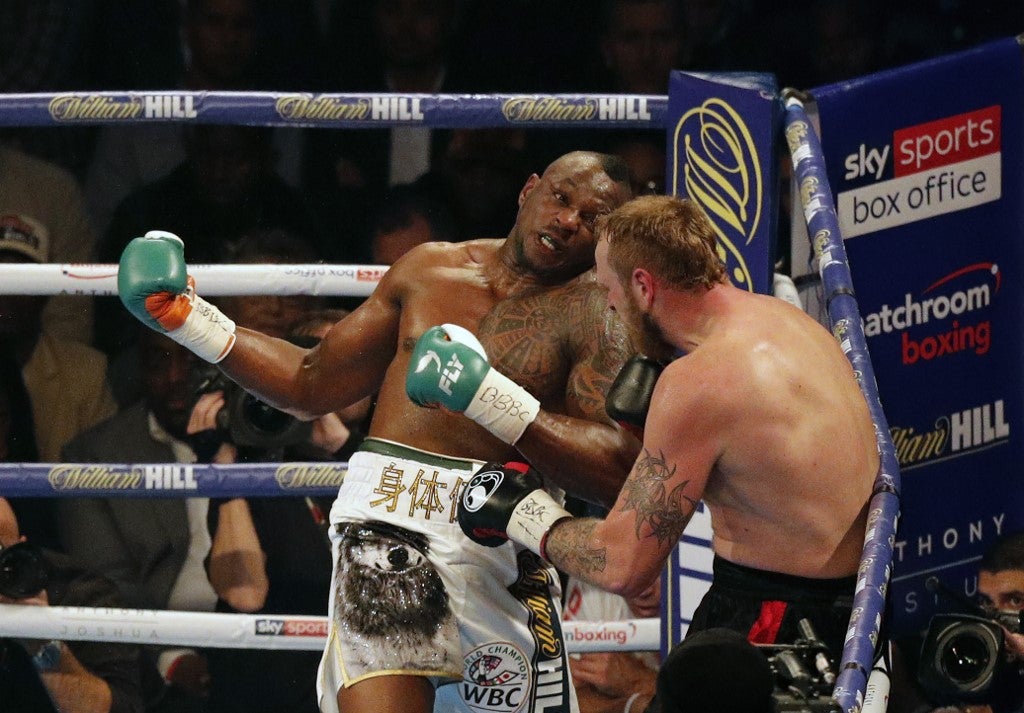 Top Rank CEO Bob Arum added: “Dillian Whyte got what he wished for. I look forward to Tyson Fury defending the heavyweight title in one of the biggest all-British showdowns in boxing history.”

The announcement ended weeks of speculation after a deal that would have seen Fury instead face WBA, WBO, IBF and IBO champion Oleksandr Usyk for the undisputed heavyweight title reportedly collapsed.

Former unified world champion Anthony Joshua was offered a fee to step aside from his contractually obligated rematch with Usyk to allow the Ukrainian to face Fury. Joshua lost to Usyk in their first fight in September.

Fury vs Joshua is the fight people want to see, says Top Rank