Jonas Sultan back in US for training camp, eyes title shot | Inquirer Sports MANILA, Philippines—Filipino bantamweight prospect Jonas Sultan is back for a training camp in the United States as he eyes a crack at a world title.

Sultan (18-5, 11KOs) left for the US on Saturday night after spending his vacation with his family.

“I’ve been training since December, it didn’t stop even when my wife gave birth because I know I have to be ready anytime I’m given a chance for the world title,” said Sultan, who is ranked No. 4 by the World Boxing Organization and seventh by the World Boxing Association in the 118-pound division, in Filipino. 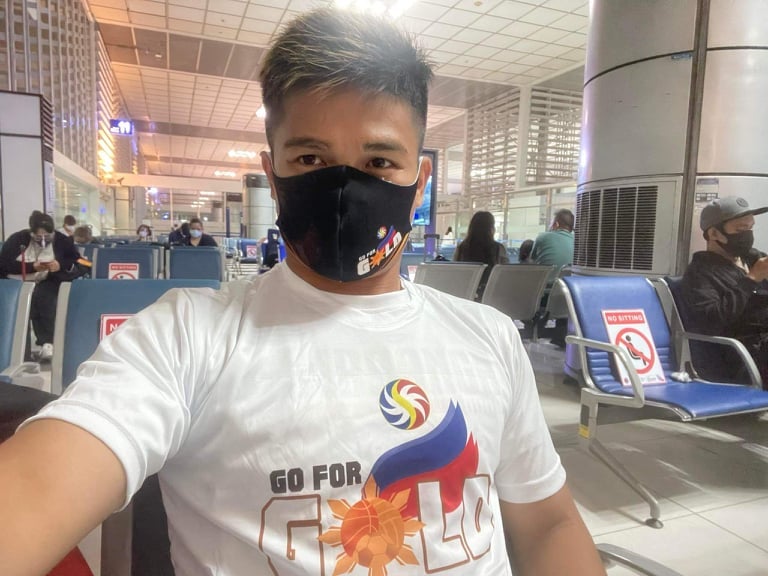 WBO Oriental bantamweight champion Jonas Sultan at the NAIA Airport as he waits for his flight to the United States Saturday. JONAS SULTAN PHOTO

The 30-year-old Zamboanga City native made his case for a title shot after upsetting the previously unbeaten Carlos Caraballo of Puerto Rico last October at Madison Square Garden in New York.

Two of the three bantamweight titleholders are Filipinos with Nonito Donaire and John Riel Casimero holding the WBC and WBO belts, respectively.

If given a choice, Sultan prefers a shot at top pound-for-pound fighter Naoya Inoue, who owns the IBF and WBA (Super) titles.

“I want Inoue because I don’t want two Filipinos fighting for the world title. But I am ready for whatever fight will be good,” said Sultan, who will also serve as one of Jerwin Ancajas’ sparring partners.

Ancajas is scheduled to defend his IBF crown against Fernando Martinez of Argentina on February 22 in Las Vegas.