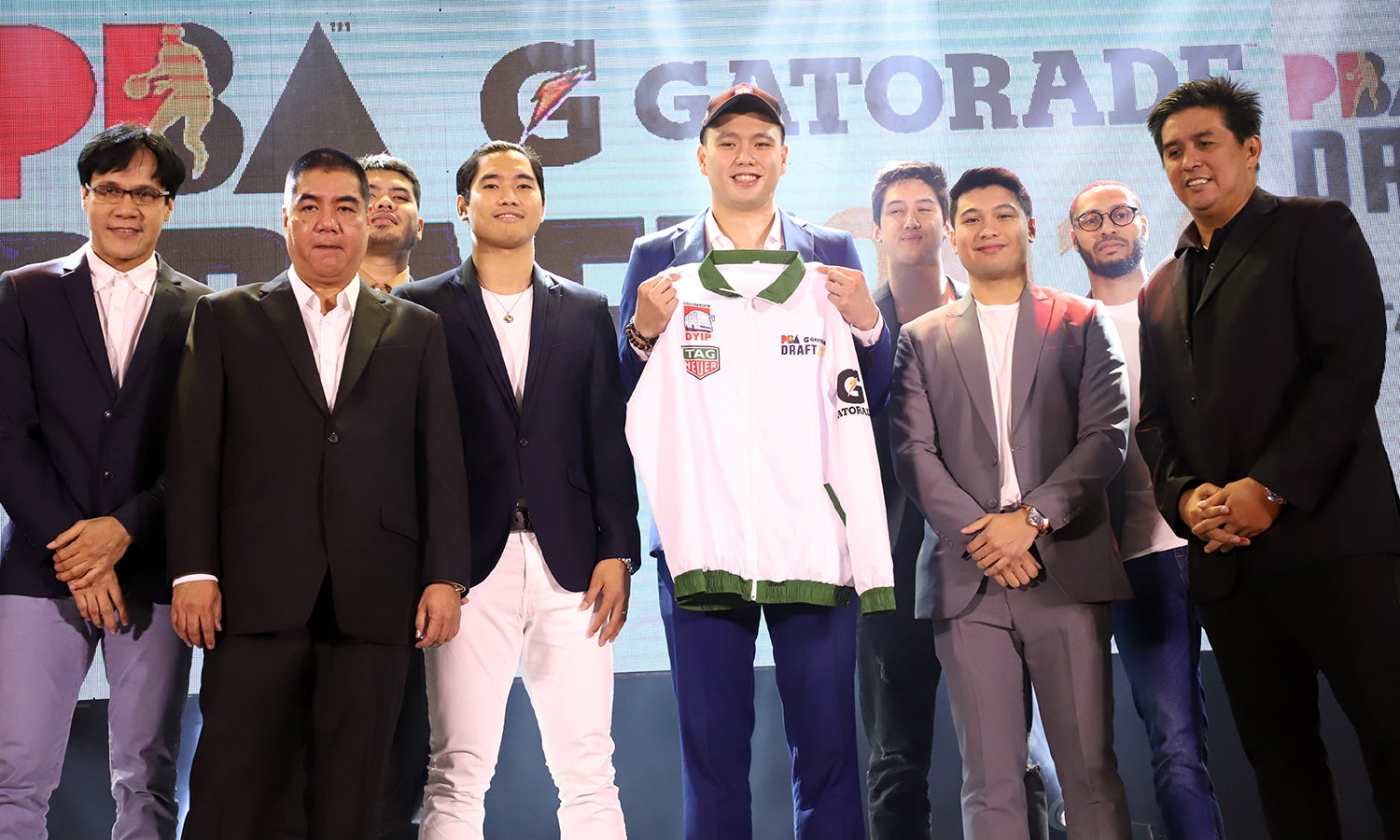 MANILA, Philippines—Isaac Go, the No.1 pick of the Gilas special draft in 2019, inked his professional contract with Terrafirma in the PBA on Thursday, team governor Bobby Rosales confirmed.

The 6-foot-7 big man from Ateneo signed a two-year deal.

Go was selected back in 2019 along with Gilas teammates Mike Nieto, Matt Nieto, Rey Suerte, and Allyn Bulanadi but only signed with the Dyip after his contract with the national team expired on January 31.

Terrafirma head coach Johnedel Cardel said in a report from the league website that Go will join the team’s practices on Friday.

Go will also see limited action against Blackwater on Saturday.

“Tomorrow we’ll run him through plays that he’s already familiar with,” said Cardel.

Go is a welcome addition to the Dyip who lost key players Roosevelt Adams and Matt Ganuelas-Rosser due to free agency.

Cardel added that Go will have ample time to get familiar with his new teammates as Blackwater will have its next game the following Saturday against Alaska.