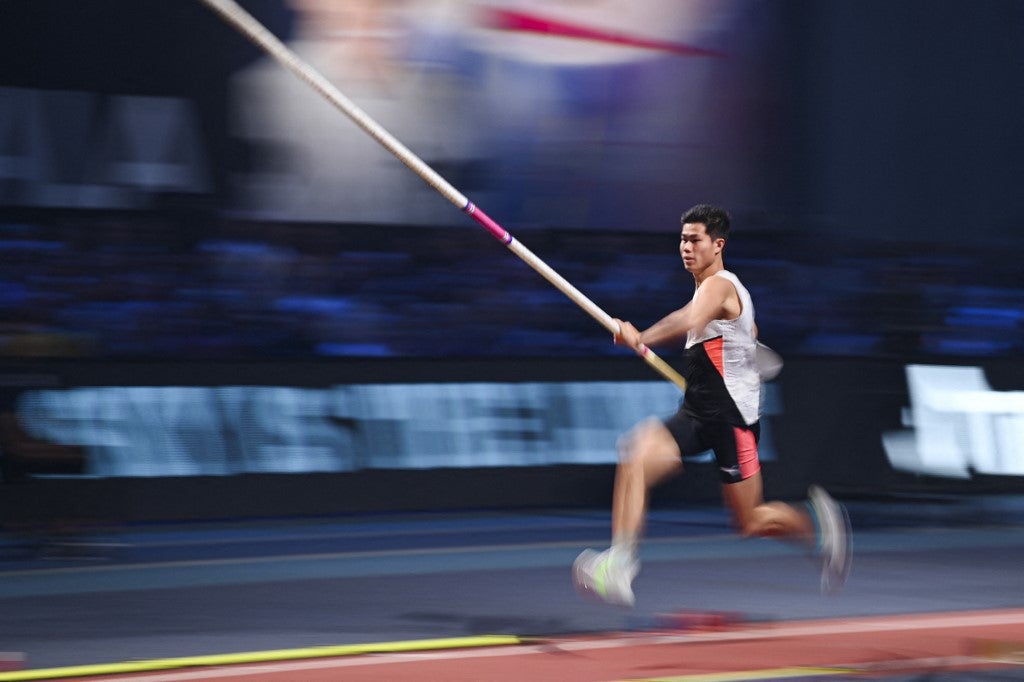 Obiena cleared 5.70 meters for his highest jump but couldn’t go over 5.81 meters in his final three attempts at IFU Arena.

Obiena, who had knee surgery last month, also struggled to go over 5.55m, needing two attempts to clear the height.

This was the second time that Obiena, the Asian record holder of 5.93m, failed to go over 5.81m after he placed fourth in the ISTAF Berlin in Germany on February 4. 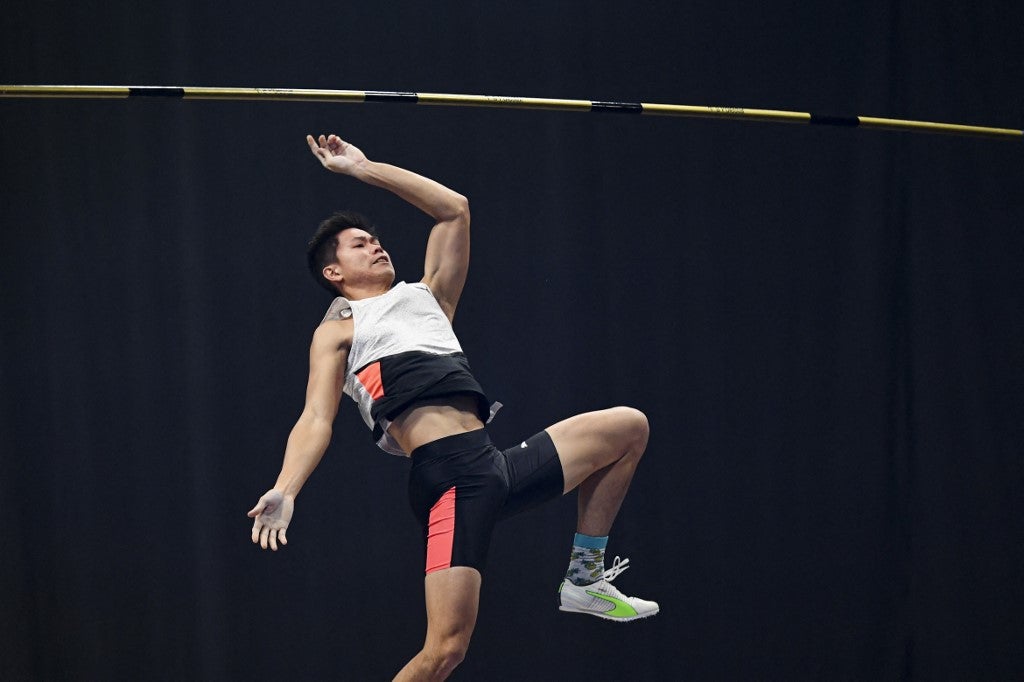 Reigning Olympic and world champion Armand Duplantis displayed his pedigree with a clearance of 6.04m to win the gold medal.

Duplantis tried for 6.19m but failed in all three attempts.

The United States’ Chris Nilsen took second place in the competition after clearing 5.92m while fellow American KC Lightfoot, who also vaulted over 5.92m, settled for third due to countback.

Nilsen needed just one attempt at 5.92m while Lightfoot had two.