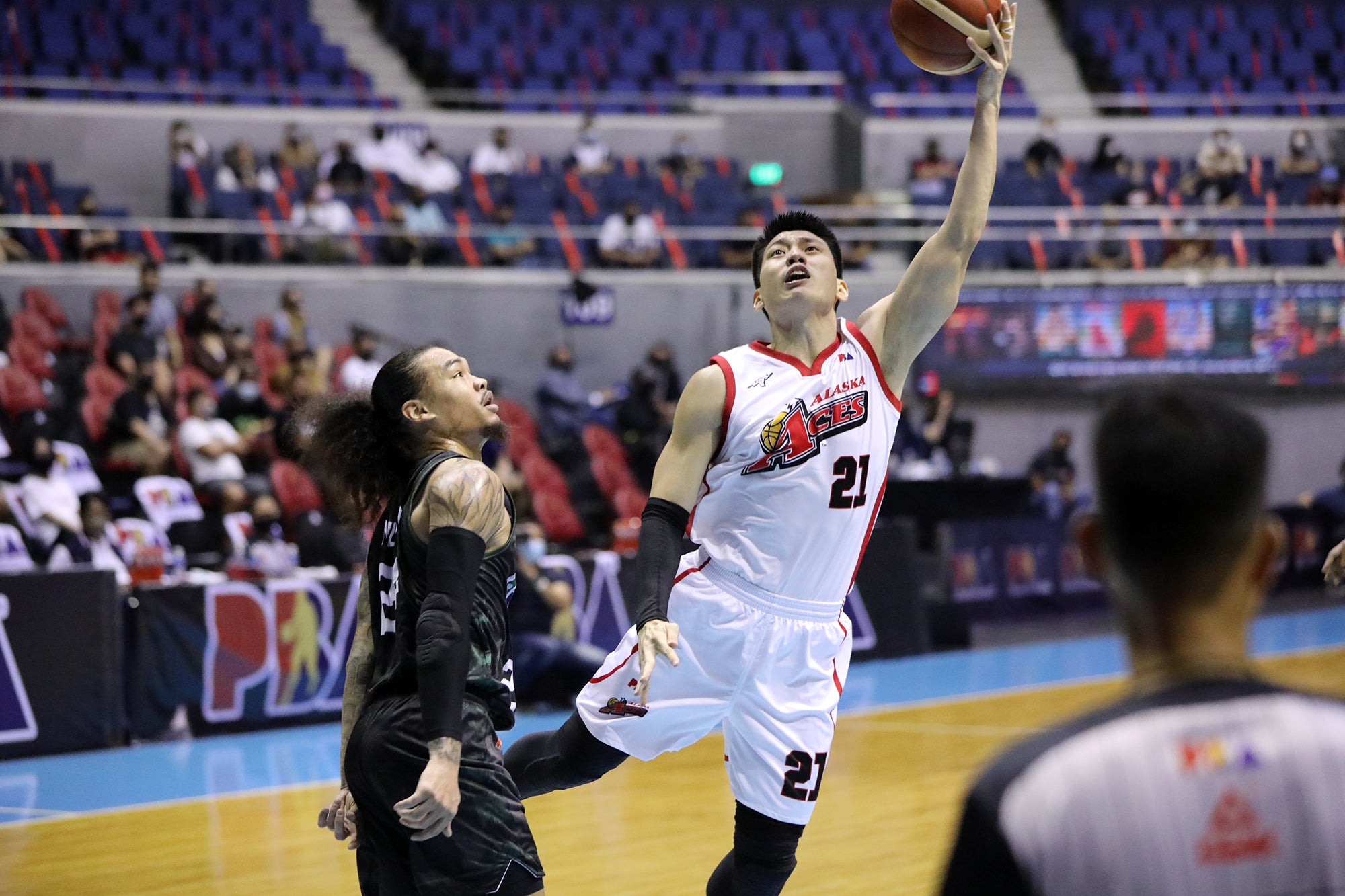 MANILA, Philippines— The Alaska Aces are on a mission to end their storied 35-year stint in the PBA with a bang.

Jeron Teng made sure the rest of the league would know about it, leading the Aces to back-to-back wins since the franchise’s shocking announcement.

Teng notched a career-high 30 points, highlighted by a 14-point fourth quarter, to spearhead Alaska’s comeback win from 20 points down over Terrafirma.

“Every game, we’re inspired. We’re doing it for the Alaska company, of course for boss Fred Uytengsu, and for all the players that played before us, the Alaska legends, the management, the coaches,” said Teng, who was named Cignal Play-PBA Press Corps Player of the Week.

Alaska, one of the winningest teams in the PBA with 14 championships including a Grand Slam in 1996, is set to leave the league after the Governors’ Cup.

The former La Salle ace averaged 18.5 points on 55 percent shooting, 5.0 rebounds, 2.5 assists and 1.5 steals the past two games as the Aces claimed solo third place with a 5-2 record.

Teng edged Mikey Williams of TNT and Adrian Wong of Magnolia for the weekly honor.

PBA: Alaska going all out to get 15th championship in final season