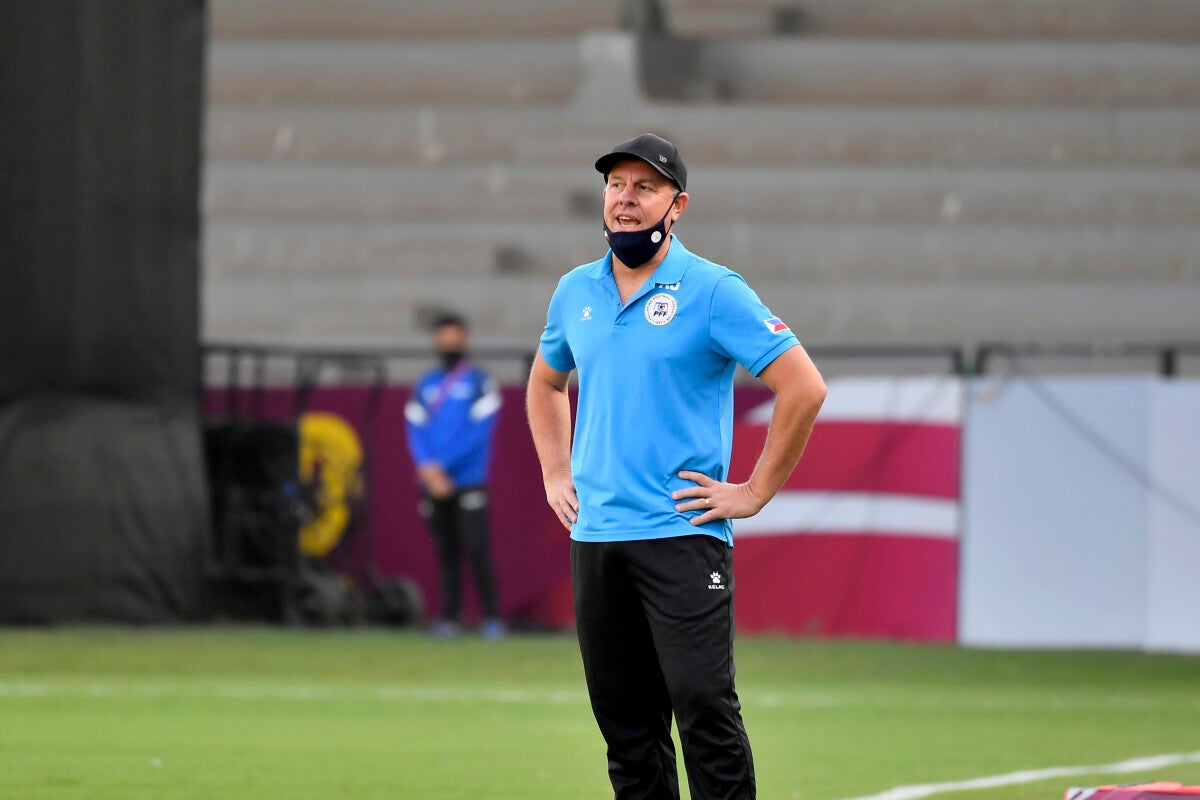 The Australian coach signed an extension in a meeting in Sydney on Tuesday, team manager Jefferson Cheng announced on Friday, as per the PFF website.

“The next 18 months will be challenging for all of us at the PWNT as we do our best to prepare for the FIFA Women’s World Cup,” said Cheng. “We are all motivated, hopeful and looking forward to giving our best for the nation.”

Stajcic steered the Philippines to a breakthrough World Cup slot when the Lady Booters booked a semifinals slot in the AFC Asian Cup last January.

“I’m delighted to continue our journey with the Phillippine women’s national team through to the World Cup,” said Stajcic.

“The Asian Cup performances were remarkable and phenomenal, but to share it with a group of staff and players that exemplified humility, gratitude and passion for the (Philippines) shirt is what really made it special. I’m extremely excited to help lead the team in the next chapter as we head for the pinnacle of our sport.”

Aside from Stajcic, assistant coach Nahuel Arrarte and strength and conditioning coach Luca Tonetti are also keeping their roles with the team.

Keeping Stajcic was of utmost priority for the PFF as the national team prepares for its biggest tournament yet.

“The PFF is honored to continue working with a truly world class coach in Alen Stajcic whose professionalism and attention to detail have been instrumental in raising the level of the PWNT,” said PFF president Mariano “Nonong” Araneta “The team’s performances in India showed that he is the best coach to also lead us in our first FIFA Women’s World Cup appearance.”

“Coach Alen Stajcic showed that the Philippines can be a top-caliber team in the women’s game,” said PFF general secretary Atty. Edwin Gastanes. “We are very delighted that he has committed to the team as it prepares for several women’s competitions this year in the buildup to the World Cup.”

Stajcic will have a lot on his plate in leading up to the World Cup with the Philippines slated for the Southeast Asian Games in Hanoi, Vietnam in May, the AFF Women’s Championships in Manila in July and the Asian Games in China in September.