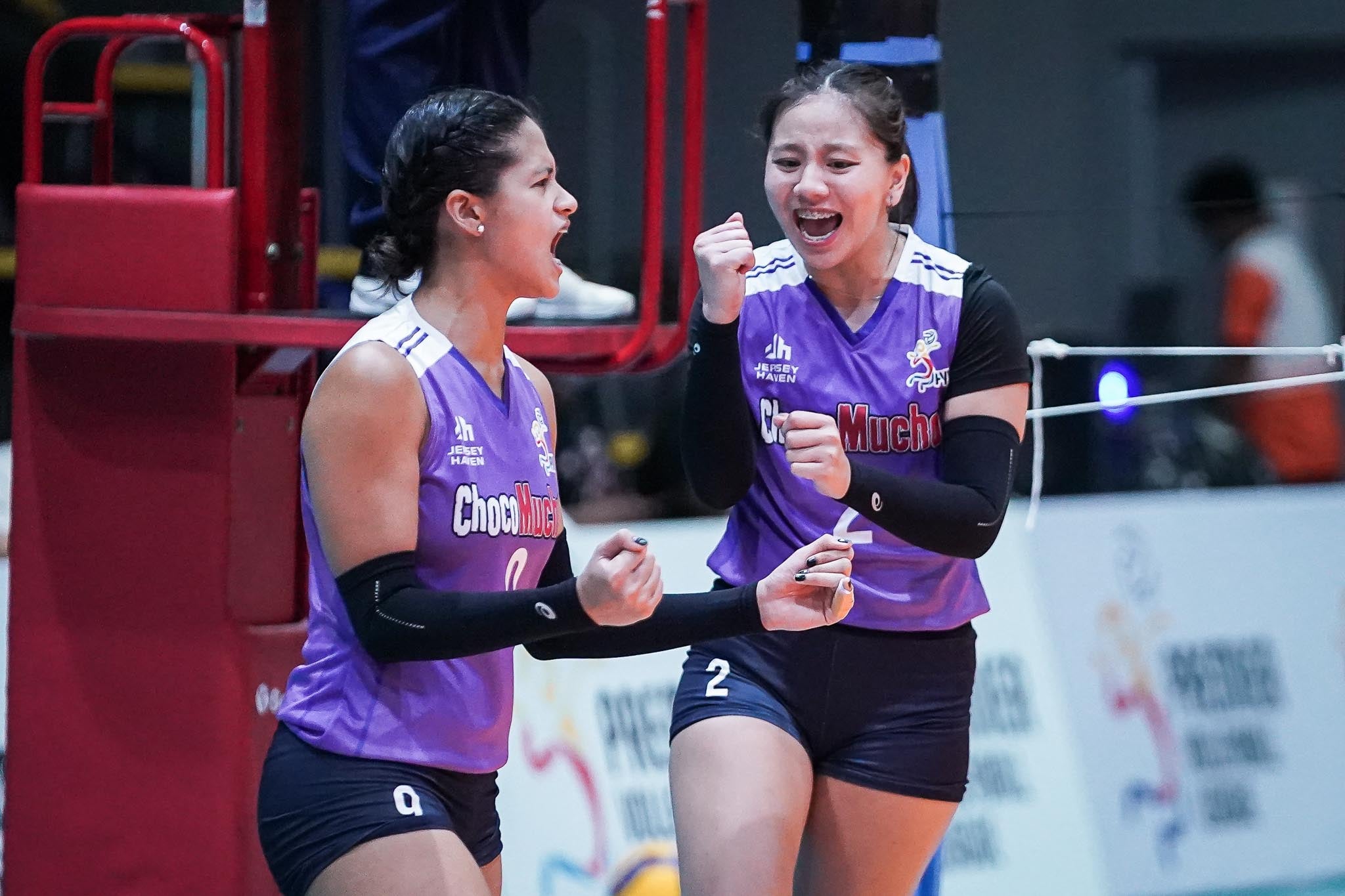 MANILA, Philippines — Des Cheng may have only played in the first two sets in her Choco Mucho debut but she already felt a strong bond with her new teammates in the Premier Volleyball League Open Conference.

Despite playing limited action, the former La Salle star enjoyed being on the same side with her ex-UAAP rivals from Ateneo.

“We really waited for this. We prepared inside the bubble to work on our chemistry since we are new to the team,” said Cheng. “Good thing we trained together for a month. We had enough time to get to know each other. As seen in the game earlier, we were quick to adjust with our lapses.”

Cheng, a former UAAP Finals MVP, said their bubble training helped them forge a strong bond and put them on the same page in Choco Mucho’s bid to bounce back from last season’s fourth place finish.

“I would say I’m better than last year. Because I was totally in pain, I cannot jump and I cannot spike (properly). But now, I feel better and do those things, slowly but surely. I’ll get there,” said Cheng.

Choco Mucho will face the struggling defending champion Chery Tiggo (0-2) on Sunday and Cignal (1-0) on Tuesday.

Although she is focused one game at a time, Cheng is excited to face her former team F2 Logistics, which stayed unbeaten in two games, on Thursday next week to wrap up their Pool A campaign.

“I’m actually excited to face them since they also have new players. It’s a different F2 team but I think their togetherness is still there. They are still a tough opponent even. They are strong whatever others say so we will get ready for them and we’re gonna enjoy it,” said Cheng.