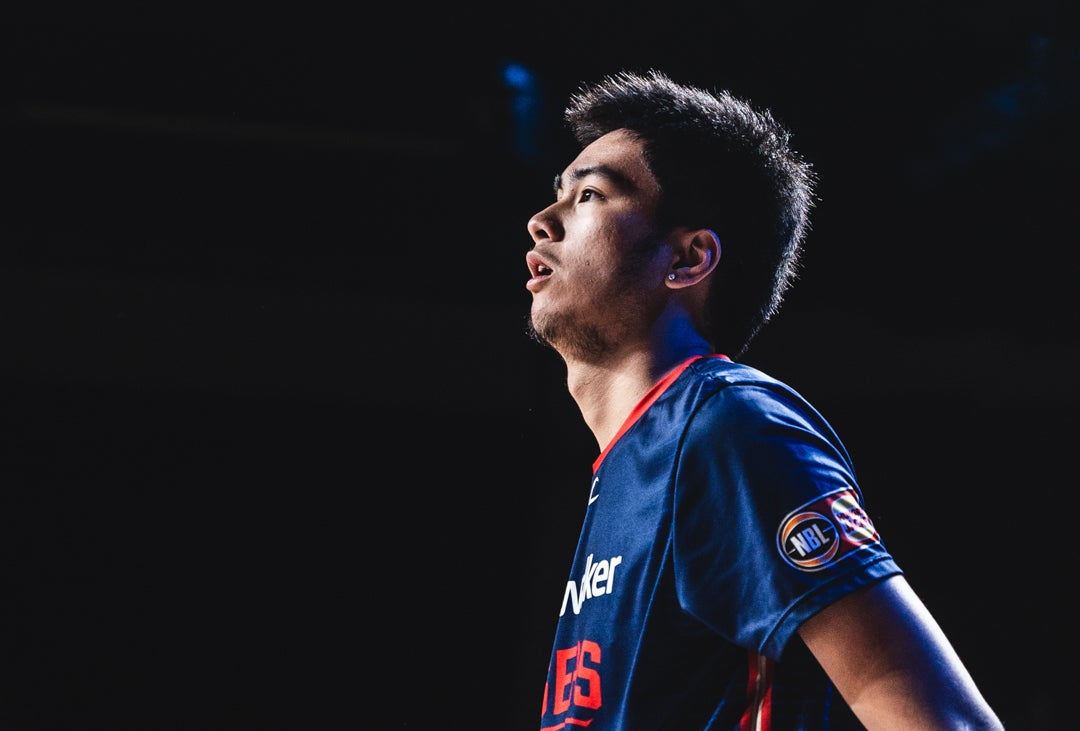 After his name was conspicuously missing from the list of early candidates released by the NBA on Wednesday (Manila time), the 7-foot-2 center announced that he will try his luck in the 2022 draft.

“I have declared for the 2022 NBA Draft. Please pray for and support me during my quest to fulfill my ultimate dream,” wrote Sotto on Thursday.

Sotto is aspiring to be drafted on June 23 in Brooklyn after his stint in Australia’s National Basketball League.

The 19-year-old thanked the Adelaide 36ers after his first professional stint, where he averaged 7.6 points on 51-percent field goals including a 39-percent shooting from deep and had 4.5 rebounds and 0.7 blocks in 15.2 minutes in 23 games.

Sotto also expressed his gratitude to his family and the fans after he received a special award, the Fans MVP.

Duke’s Paolo Banchero and Gonzaga’s Chet Holmgren are the top prospects in the upcoming draft.