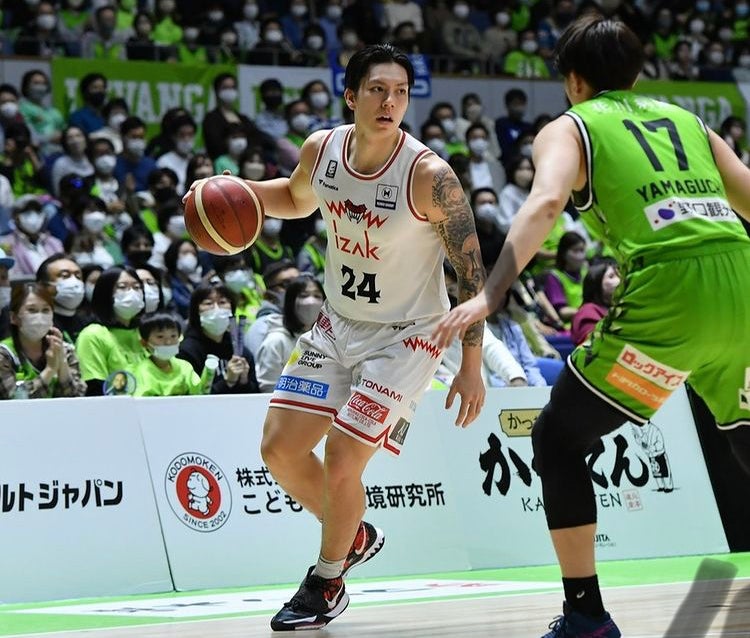 Meanwhile, Bobby Ray Parks Jr. returned to action with five points and five rebounds as Nagoya unleashed a 96-68 blast on Osaka Evessa at Ookini Arena Maishima before marching to the playoffs.

Scott Eatherton showed the way for the Diamond Dolphins with 18 points, five rebounds, five assists and three blocks, while Yutaro Suda added 15 points off the bench to finish the regular season at 34-15.

Kobe Paras, however, sat out as Niigata Albirex BB ended the season with an 82-70 victory over Yokohama B-Corsairs at City Hall Plaza Aore Nagaoka.

Tshilidzi Nephawe led the Paras-less Niigata with 28 points and 13 rebounds, while Jeff Ayres also tallied a double-double of 18 points and 18 boards as their team finished with a 7-45 card.

Kiefer delivered 20 points, 11 rebounds and six assists as the Shiga Lakestars yielded to the Shinshu Brave Warriors, 86-82, at Ukaruchan Arena.

Ko Kumagai poured 23 points to end the Brave Warriors’ season with a 28-26 record.

Shiga absorbed its sixth straight loss and finished at 14-43 despite the efforts of the Filipino guard and Novar Gadson, who had 25 points, 10 rebounds, and six assists.

Thirdy, on the other hand, was contained to five points, four assists, and two rebounds as San-En NeoPhoenix fell to the Akita Northern Happinets, 85-76, at Toyohashi City Gymnasium.

Ravena finished his second season with the NeoPhoenix, who won only 10 of their 58 games.

Javi Gomez de Liano, who submitted his name to the 2022 PBA Rookie Draft on May 15, was scoreless as the Ibaraki Robots (16-38) ended their season with a 95-84 defeat to the Gunma Crane Thunders at Adastria Mito Arena.