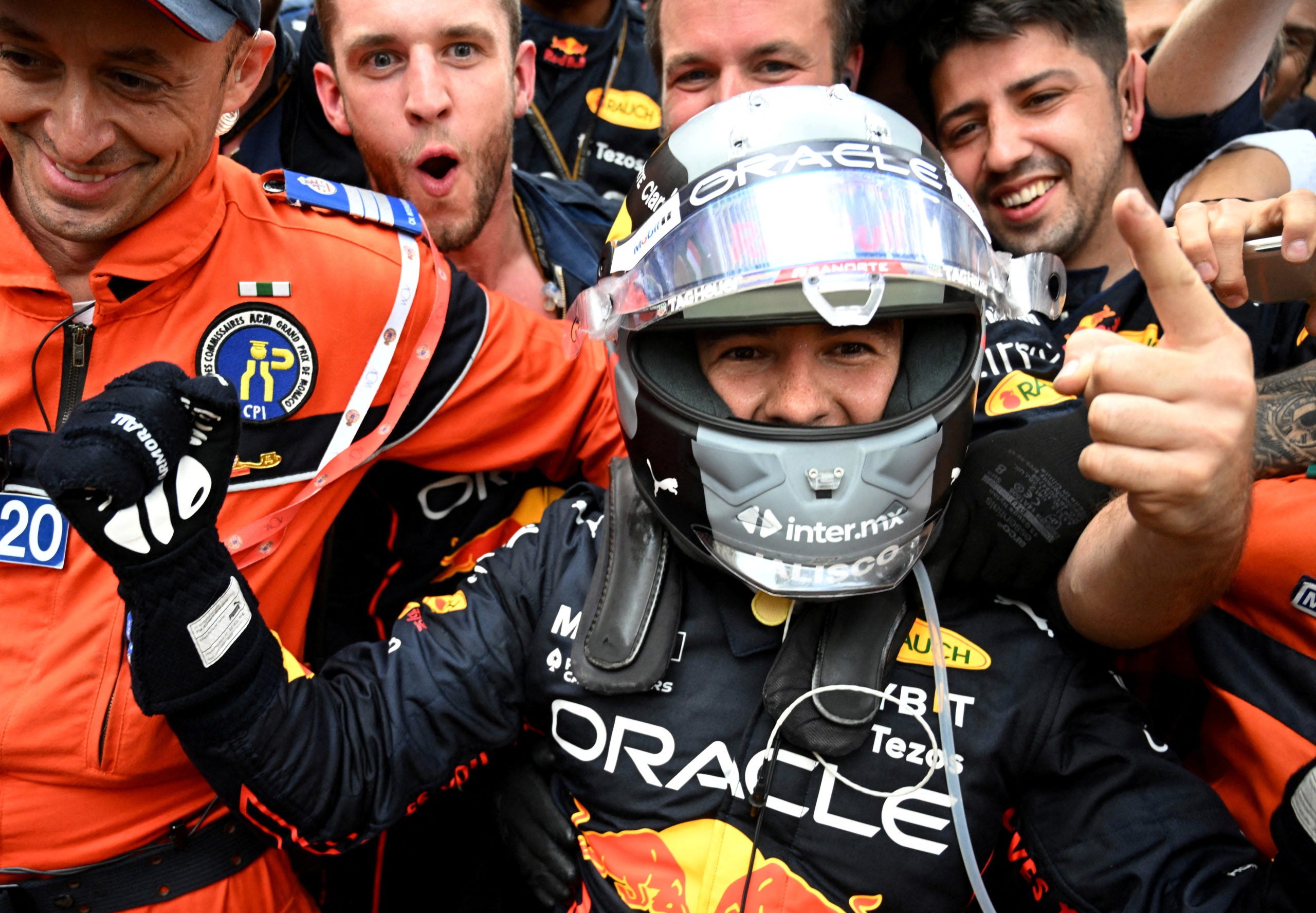 LONDON—Monaco Grand Prix winner Sergio Perez had more to celebrate on Tuesday when Red Bull announced a contract extension keeping the Mexican alongside Formula One world champion Max Verstappen until 2024.

Championship leader Verstappen’s deal runs to the end of 2028 after the Dutch driver signed a five-year extension in March.

Perez, 32, triumphed on the streets of Monaco on Sunday, becoming the most successful Mexican Formula One driver of all time and also his country’s first winner of the showcase race.

He took his first F1 pole position in Saudi Arabia in March and has had four podium finishes in seven races so far this year.

“For us, holding onto his pace, race craft and experience was a no-brainer and we are delighted that Checo will continue to race for the team until 2024,” said team boss Christian Horner in a statement.

Verstappen had already hinted on Sunday at the Mexican getting a new deal. “I think what you did today might help. Just a little bit,” he said after the race.

That win was the third of Perez’s F1 career, and second since he joined Red Bull for the 2021 season, and Horner said the Mexican had done a ‘fantastic job’.

“Time and again he has proved himself to not only be a magnificent team player but as his level of comfort has grown he has become a real force to be reckoned with at the sharp end of the grid,” said the Briton.

“This year he has taken another step and the gap to world champion Max has closed significantly.”

Perez, third overall and 15 points behind Verstappen, came close to being out of a job in 2020 before Red Bull threw him a lifeline.

“This has been an incredible week,” he said.

“I am so proud to be a member of this team and I feel completely at home here now. We are working very well together and my relationship with Max, on and off the track, is definitely helping drive us forward even more.”