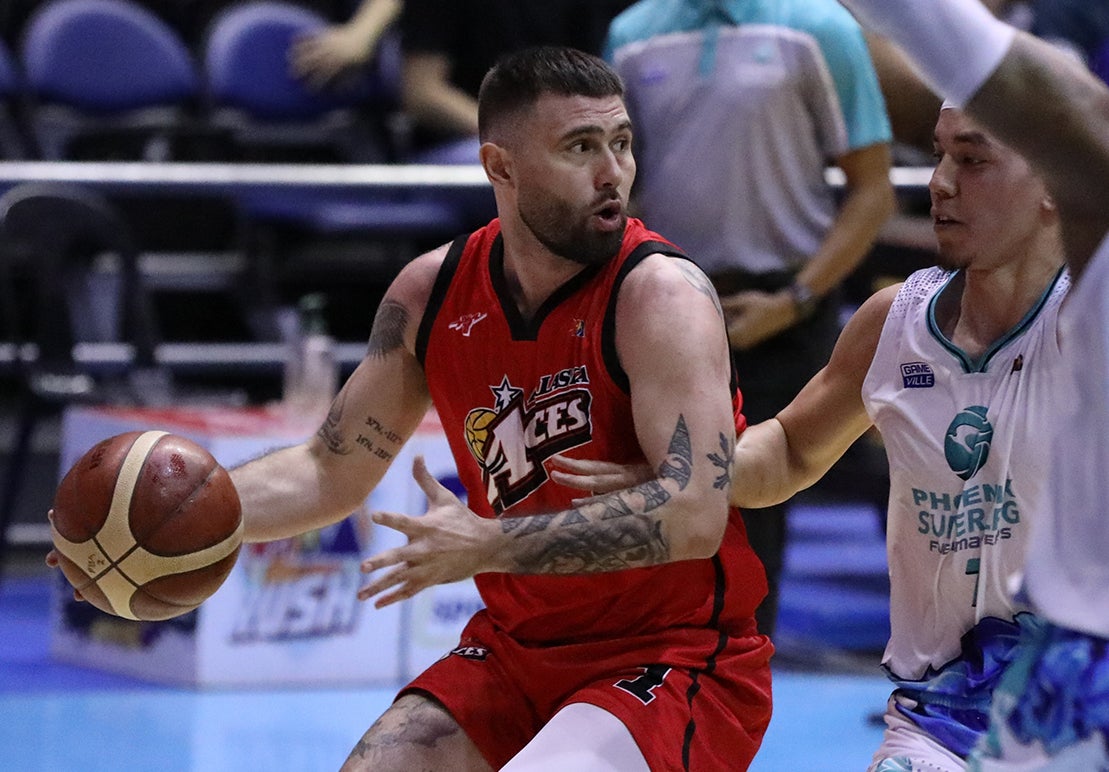 FILE–Robbie Herndon during his stint with Alaska Aces. PBA IMAGES

The FiberXers shipped Herndon to the Beermen in exchange for the rights to the 2023 and 2024 second round draft picks.

Converge traded Herndon shortly after signing him to a one-year deal.

The league approved the deal on Monday.

The 28-year-old Vallejo, California native was drafted sixth overall by the GlobalPort Batang Pier in 2017 but was traded to the Magnolia Hotshots.

But it wasn’t until he was with Alaska that he was able to show what he was capable of. Herndon had a breakout campaign in the 2020 Philippine Cup bubble, averaging 12.5 points and 5.0 rebounds per game.

Herndon normed 9.1 points and 4.3 rebounds in 19 games in the Aces’ final season in the PBA.

After nearly giving up on basketball, Herndon is ready to chase dream