ANALYSIS: Foreign leagues open doors for players–and the PBA, too 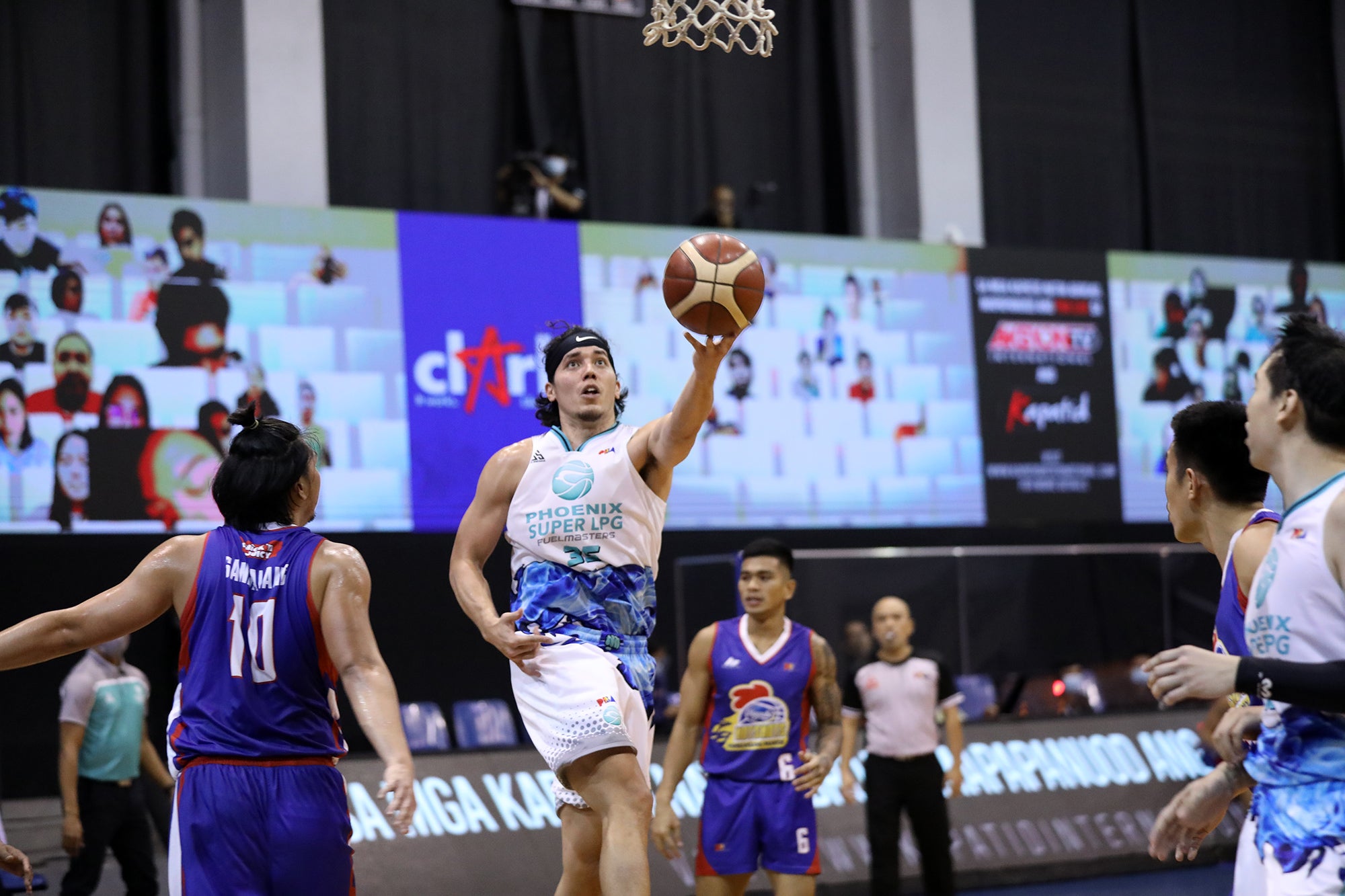 At first, it seemed like a clueless response, one fueled by overconfidence more than anything else.

“Not at all,” Willie Marcial, the PBA Commissioner, said when asked if he was worried about the exodus of players to foreign shores, particularly Japan’s B.League.

“They play there as imports, and like the imports who play in the PBA, they all [return] home. I believe most of those stints will be short-term. It’s just a way for them to secure better futures for themselves and their families.”

“They know they still belong in the PBA.”

That seemed like an overdose of faith for a league that has already lost Ray Parks Jr. and Kiefer Ravena and is about to lose Phoenix and national team gunner Matthew Wright.

And even if foreign leagues reach for the top shelf, there is a limit to the number of Filipino standouts they can sign. It’s called an Asian quota for a reason.

But there might be a reason for his optimism.

Marcial said that he has accepted an invitation to join a summit among his counterpart officials of the B.League and the Korean Basketball League and he expects an agreement to be forged there that will allow both leagues to tap into the Filipino talent market without interfering with the PBA’s growth.

“There is room for cooperation.” Marcial said.

Right now, Marcial’s approach is simple. Leagues in Japan and Korea have opened doors for Filipino talent. Why keep it at that? Why not have those foreign leagues hold the door open for the PBA as well?

While the commissioner expects talent-sharing to crowd the agenda of that September meeting initiated by Chihiro Santo, the B.League’s manager on planning and strategy, he wants to come away from the talks with something more.

“I’m hoping we can learn a lot about how their leagues are run, the technology they use and a lot of things that can beneficial for the PBA,” Marcial said.

The league won’t benefit much from any talent-sharing scheme the summit will produce. The PBA has already experimented once before with opening a spot up among member teams for Asian standouts. That did not last long.

So at best, the Marcial can only push for the two leagues to set up a process where the PBA doesn’t lose talents still under contract with its member teams. Or maybe implement a system of recruitment that won’t be disruptive of the local basketball scene, especially with the national cage program.

The PBA will never be able to compete in a bidding war with Japanese and Korean leagues and local teams will never be able to provide the same kinds of perks offered to Filipino players, so those concessions don’t seem like a win entirely. But there is enough talent in the country to spread around. And even if foreign leagues reach for the top shelf, there is a limit to the number of Filipino standouts they can sign. It’s called an Asian quota for a reason.

Besides, a basketball official, speaking on the condition of anonymity because of a potential conflict of interest, said foreign leagues are slowly moving their focus on college standouts. And Japan and Korea don’t exactly suffer from a dearth of their own local talents.

So the next best thing would be to look for what can be drawn from these “zones of cooperation” that the PBA hopes to create with its Asian counterparts. Broadcast technology, stats-gathering, league management.

If cooperation among the three leagues results in the PBA evolving into its next—and better—iteration, then perhaps the PBA can send “thank you” notes to players who took their talents elsewhere.

In PBA’s UFA, the beginnings of a worrying trend

Read Next
PBA: Chot Reyes says TNT ‘focusing on who’s here’ amid Mikey Williams’ absence
EDITORS' PICK
House energy committee chair Arroyo bats for cheap electricity
Unleash the photographer in you this World Photography Day with vivo smartphones
DOH says COVID-19 cases plateauing, but public shouldn’t be ‘complacent’
23,000 cops to be deployed nationwide for school reopening
Look Through: The fate of impounded stray dogs
What to watch out for when selecting a video surveillance solution
MOST READ
Solons file resolutions seeking probe on ABS-CBN, TV5 merger
Korina Sanchez reunites with former ABS-CBN co-anchors Julius Babao, Cheryl Cosim
Light therapy could be the answer to your sleep problems
Sharon Cuneta asks for prayers for friend in ICU who suffered silent stroke
Don't miss out on the latest news and information.