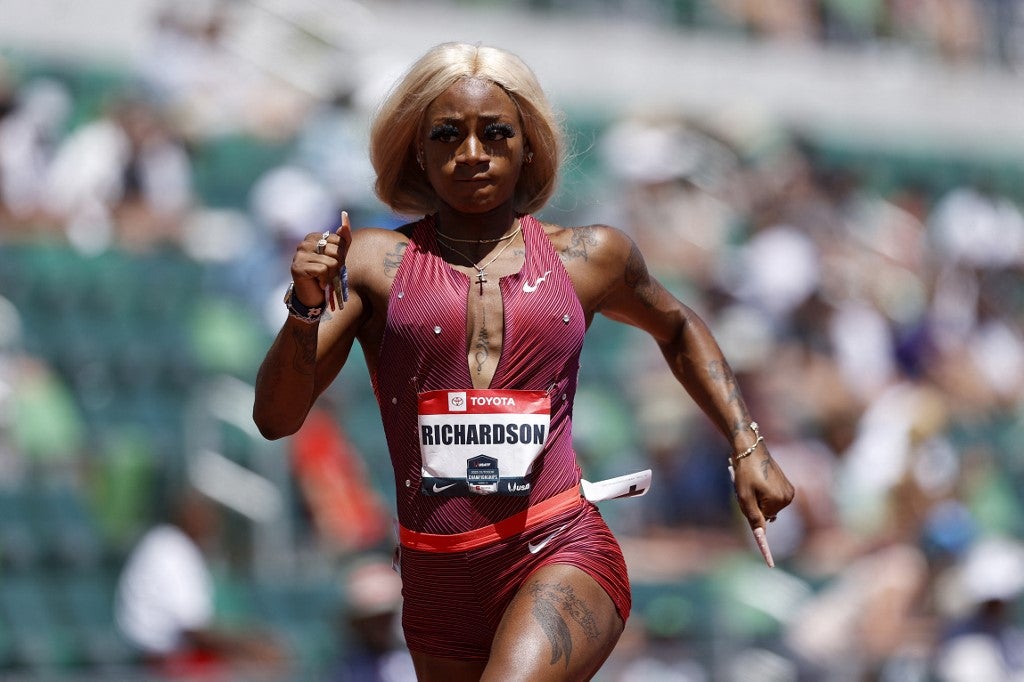 EUGENE, Ore. – Ebullient fan-favorite Sha’Carri Richardson said she won’t let a disappointing outing at the U.S. championships dim her spark, telling reporters on Sunday that her journey is far from over.

The 22-year-old saw very little go right at the qualifying meet for the world championships, where she stunningly failed to advance past the preliminaries in her signature event, the 100 meters.

Her last hope to qualify as an individual at the world championships, which will be held in the United States for the first time from July 15 at the same track, evaporated in the 200 meters semifinals, where she finished fifth in her heat.

If she felt discouraged at all, she scarcely let it show.

“I describe this season as part of my journey and my journey is a long walk that is not over no matter critic, no matter media,” she said.

Richardson still has a chance of competing at world championships if she is selected for a relay team.

The meet was the latest heartache in Eugene for Richardson, who a year ago won the U.S. Olympic trials at Hayward Field only to see her Tokyo dreams evaporate after a positive cannabis test yielded a one-month ban.

A second-place finish at the Prefontaine Classic in May and a 10.85-second performance in the 100 meters at the NYC Grand Prix showed signs that the proud Texan with the big smile would finally get her chance to dazzle on the world stage.

But a rough start off the blocks in the 100 and a stacked field in the 200 proved insurmountable.

She told reporters she plans to compete in Europe next, where the Diamond League continues a continental sweep.

“This season is not done,” she said. “I will definitely bring some Texas drip over the water.”

US sprinter Richardson banned from Olympic 100m after cannabis test