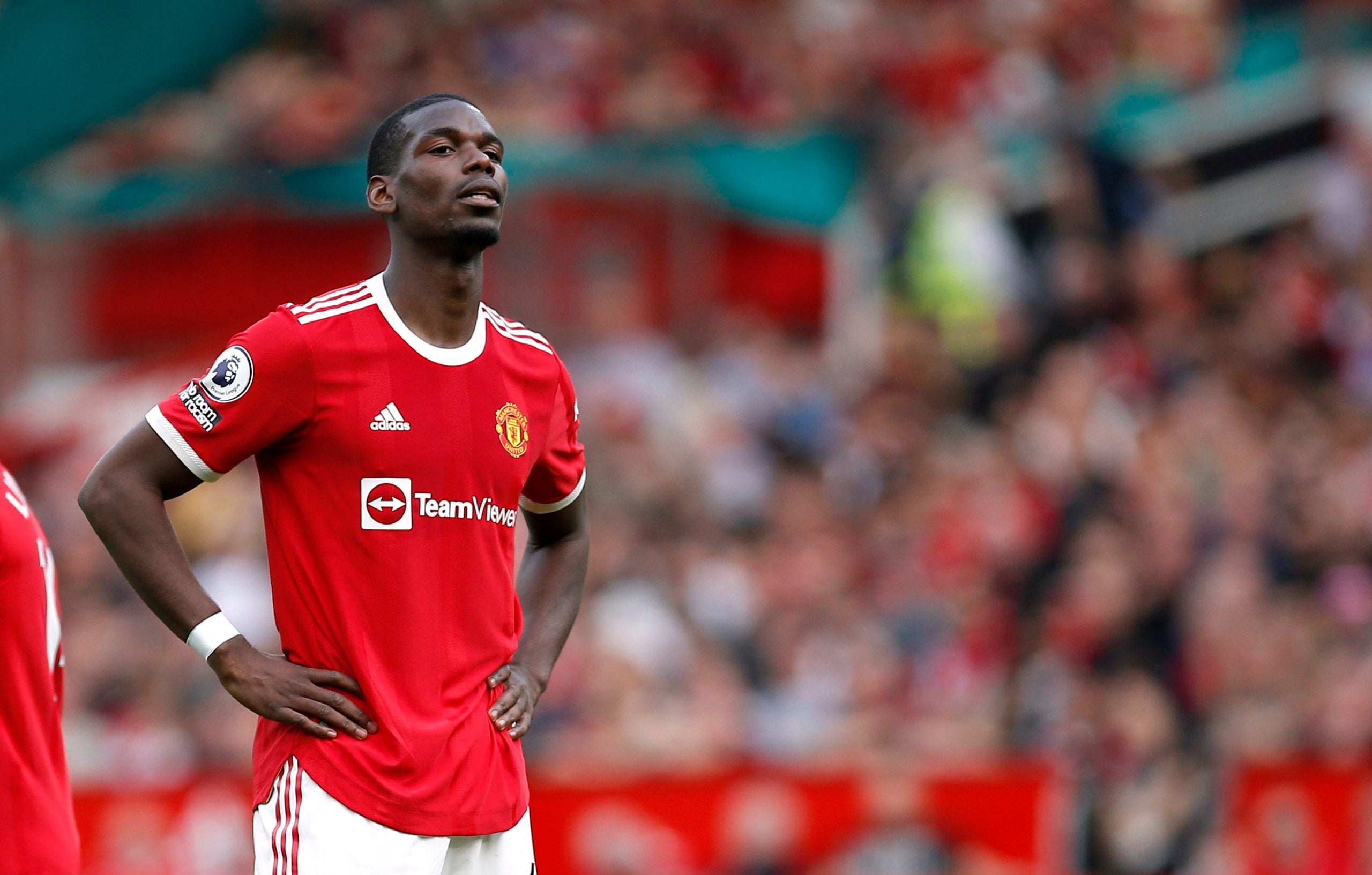 Ten years after Paul Pogba left Manchester United to sign with Italian side Juventus on a free transfer, history repeated itself on Monday as the France midfielder bid farewell to the Premier League and returned to the Serie A club.

Pogba, who left United when his contract expired last month, has signed a four-year contract with Juventus that will tie the 29-year-old down with the Turin club until June 2026.

Pogba was signed by United in 2016 for a then-world record fee of 89 million pounds ($106.32 million) but the four-times Serie A champion won only two trophies with the Premier league club — the League Cup and the Europa League in his first season.

Having come through the United youth system, Pogba made a handful of senior appearances before opting not to extend his contract, joining Juventus in 2012 — a move that had irked then manager Alex Ferguson.

Pogba became a regular in the Juventus side during his four-year spell with the Serie A club and even earned a call-up to the France national team before United decided to spend a record sum to bring their former player back to Old Trafford.

His arrival was meant to signal a new era at United — a club that was struggling to qualify for the Champions League, let alone be considered title contenders. But he was unable to replicate his consistency in Serie A when he arrived in England.

A fallout with Jose Mourinho led to Pogba being stripped of the vice-captaincy and although the Frenchman had a brief resurgence under Ole Gunnar Solskjaer, his overall contributions were limited by injuries or a lack of support on the pitch.

Pogba had rarely grabbed the game by the scruff of the neck and the fans’ patience eventually wore thin as many wondered how Pogba was able to play a leading role in France’s World Cup victory in 2018 but struggle at United.

Despite a promising start last season, when he had five assists in his first two games, he made only 16 league starts as the club failed to qualify for the Champions League once again.

With his contract winding down, his refusal to sign an extension also made him a lightning rod for much of the criticism United’s squad endured in their worst campaign in Premier League history with respect to points scored.

His soured relationship with the fans came to a head when they booed him off the pitch after his withdrawal in a game against Norwich City in April, with the Frenchman appearing to cup his ears in the direction of the United supporters.

Three days later, Pogba’s career at United ended in a whimper at Anfield when he lasted only nine minutes before an injury forced Ralf Rangnick to hook him off as Liverpool went on to win 4-0.

Pogba was meant to find redemption in that game having been sent off in a humiliating 5-0 defeat in the reverse fixture at Old Trafford and Rangnick admitted at the time that he may not play again in the season. He never did.

Pogba to leave Manchester United in the summer