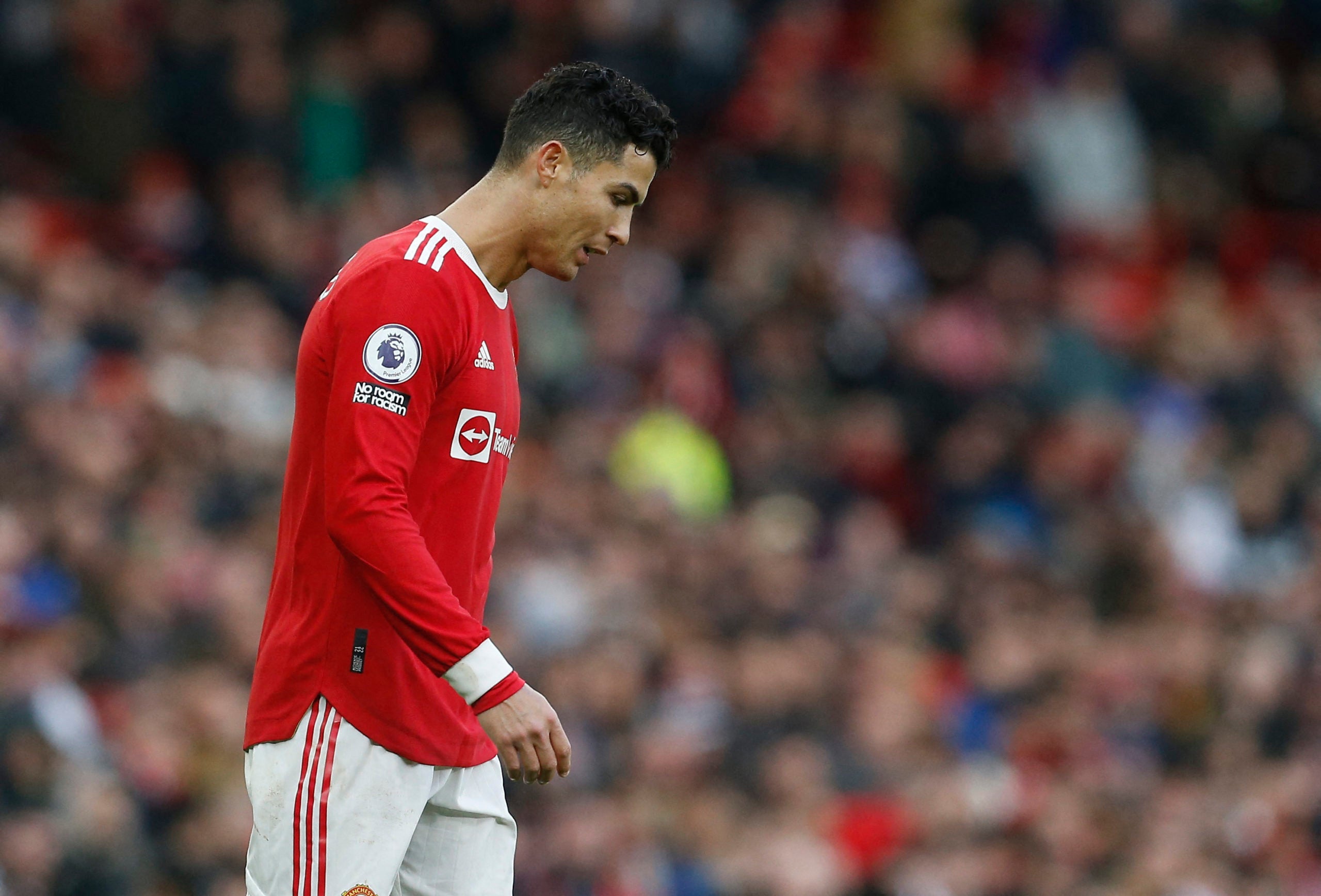 New Manchester United manager Erik ten Hag said Monday that Cristiano Ronaldo was “not for sale”, despite the Portuguese superstar skipping the pre-season tour of Thailand and Australia.

Ronaldo missed the start of training with the English Premier League giants last week due to a family issue.

The 37-year-old did not make the plane for the pre-season trip, with reports saying he wants to leave after United’s failure to qualify for the Champions League.

Speaking before the Old Trafford club’s first pre-season friendly against Liverpool in Bangkok on Tuesday, Ten Hag said: “We are planning for Cristiano Ronaldo for the season and that’s it and I’m looking forward to working with him.

“I have read it, but what I say is Cristiano is not for sale, he is in our plans and we want success together.”

United’s new Dutch manager revealed he had spoken to the unsettled striker before the reports emerged last week that he wanted to leave.

“I spoke with him before this issue came up,” said Ten Hag.

“I had a conversation with him and we had a real good talk.”

However he refused to be drawn on the substance of the conversation, stating that it was “between Cristiano and me”.

Ronaldo reportedly asked to leave after being unhappy with the club’s poor form since his return to Manchester last year — they finished sixth in the English Premier League, condemning them to the second-tier Europa League next season.

Ten Hag only arrived at United in May after finishing his successful spell at Ajax — but faces a huge challenge to rebuild the Old Trafford club who have not won a trophy since 2017.

Ronaldo scored 24 goals in all competitions last season and was named the club’s player of the year.