Stajcic hails Filipinas’ ‘best ever’ performance in upset of Vietnam 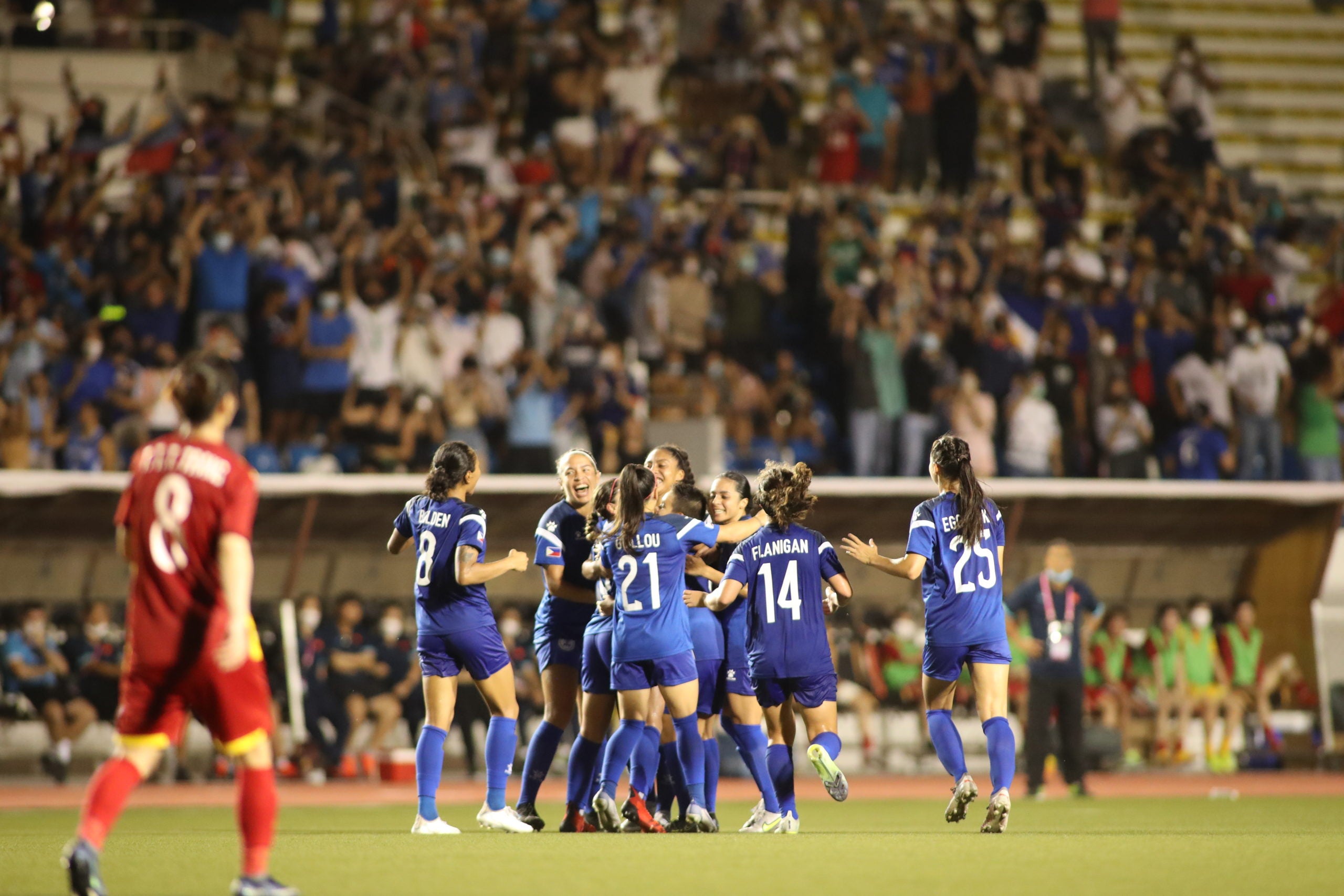 MANILA, Philippines–Coach Alen Stajcic described the Philippines’ 4-0 upset of Vietnam that sent the host nation to the final of the Asean Football Federation (AFF) Women’s Championship as a performance like no other.

The Filipinas pulled off an unlikely semifinal result before a crowd of 3,233 at Rizal Memorial Stadium on Friday behind a splendid performance that included goals from Hali Long and Tahnai Annis followed by a Sarina Bolden brace.

“A complete performance,” Stajcic said during the post-match interview. “It’s probably the best performance the Philippine women’s team ever had in international football.”

Odds were stacked against Stajcic’s side coming into the contest after the Philippines failed to secure top spot in Group A and the luxury of playing a lighter opponent in Myanmar when it lost 1-0 to Thailand last Tuesday.

Vietnam entered the semis having won all four games via shutout while scoring 18 goals in the process.

But expectations were defied, with Long’s 32nd minute header off a corner kick from Annis putting the Philippines on top.

Annis scored in the 51st from the spot after a handball was called on Vietnam inside the box before two headers from Bolden made it a tournament-leading seven for the Philippine striker.

Now Stajcic and company will have a quick turnaround as they hope to finish off the tournament with a silverware in the final against Thailand on Sunday.

Another victory will add another landmark achievement for the Filipinas.

“It’s (only) the semifinal and we got one big one left,” the Australian mentor said.