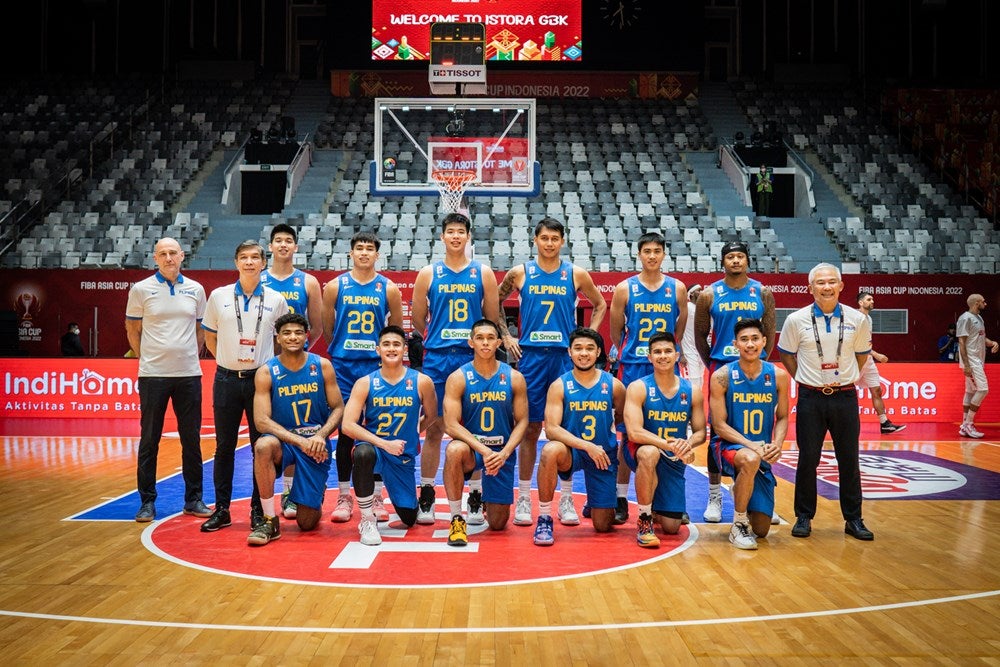 After a string of frustrating results for the Philippines — including a ninth place finish in the 2022 Fiba Asia Cup, Reyes bared that they are eyeing a full three-month build-up for Gilas’ upcoming hosting of the World Cup next year.

“We are preparing for middle of May 2023 where the PBA will be off. We will be getting all the players that we want to train for at least three months,” Reyes told PlayItRight TV. “So that by August, we will have a team that is well-prepared like in 2014, when we played in the World Cup.”

The Gilas Program Director added that he’s optimistic that they could form a competitive team for the World Cup.

The TNT coach also bared that they are eyeing bringing back June Mar Fajardo and Japeth Aguilar for the national team and also intrigued to have PBA MVP Scottie Thompson, Jamie Malonzo, and Calvin Oftana teaming up with current members.

But nothing is final yet.

Reyes took the Asia Cup as a “learning experience” for his young team, led by Kiefer and Thirdy Ravena, Ray Parks Jr., and Carl Tamayo, as the Philippines missed the tournament’s quarterfinals for the first time in 15 years.

Under fire since their underwhelming silver finish in the 31st Southeast Asian Games and only winning a total of two games both against India in the past two tournaments, Reyes seeks to redeem the team by bringing Jordan Clarkson and hoping for Kai Sotto’s availability for the second round of the Fiba World Cup 2023 Asian qualifiers in August.

However, his contingency plans will face a tall order come November window due to the ongoing PBA, UAAP, and NCAA by that time.

“Unfortunately, for November, I’m already telling everyone that we are going to have a problem for that window because the PBA, UAAP, and NCAA are ongoing,” Reyes said. “There’s going to be a problem putting a team together for November. We have some contingency plans.”

For the final window in February, Reyes will field a collegiate-laden team.

“February window next year, the UAAP will be off. We will have the benefit of those players as well,” he said.