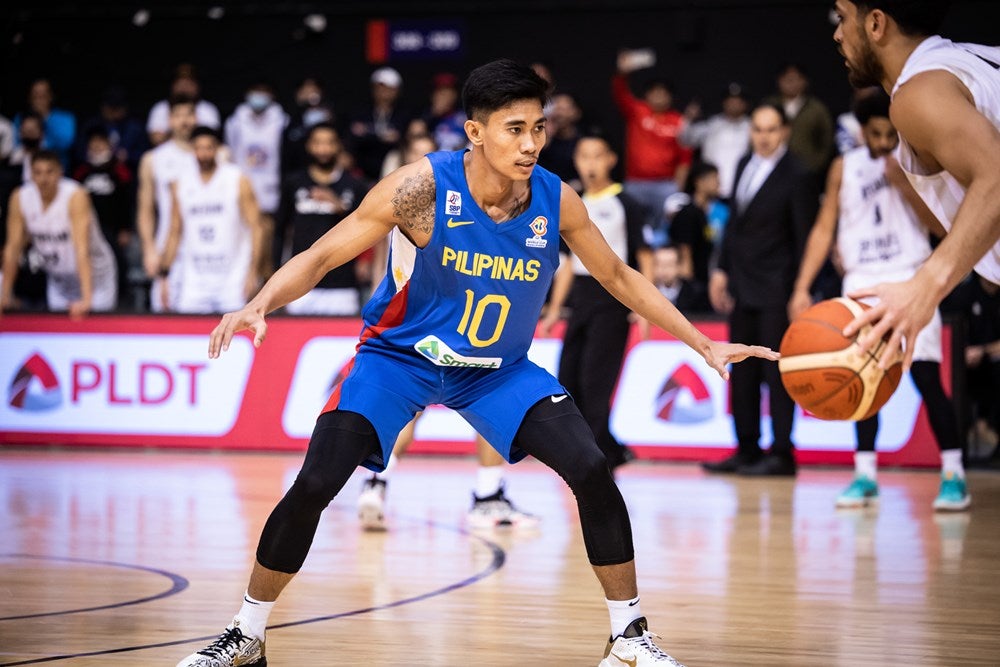 Anyang on Thursday announced its signing of the NCAA rookie MVP from Letran.

Abando played for University of Santo Tomas in the UAAP in 2019 but transferred to Letran in 2020 after the infamous Sorsogon bubble of the Growling Tigers.

The 6-foot-2 small forward was called up by Gilas Pilipinas, seeing action in the third window of the Fiba World Cup Qualifiers and Fiba Asia Cup. He also played two friendly games against South Korea.

Anyang KGC is coming off back-to-back finals appearances after ruling the 2020-21 season before settling for a runner-up finish in the previous season’s finals.

Abando didn’t join Letran in its past games in the PBA D-League Aspirants’ Cup and the FilOil EcoOil Preseason Cup.

Interestingly, Anyang is grouped with the PBA Philippine Cup champion in Pool A in the East Asia League.