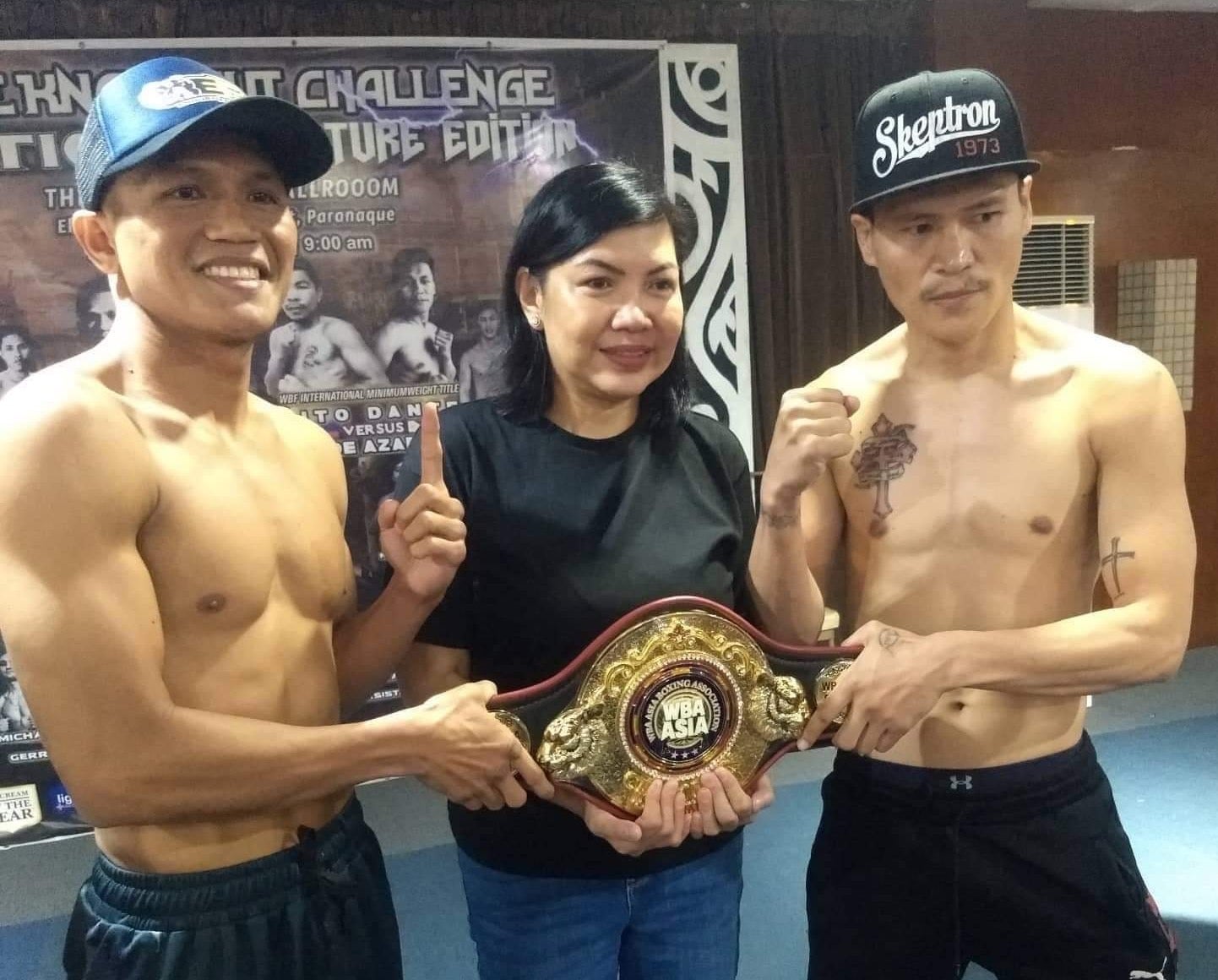 MANILA, Philippines—Filipino Rio Olympian Charly Suarez is eyeing to take his act overseas if his title defense goes as planned.

“This is a very important fight because I need to keep on winning to improve my world rankings and also keep my unbeaten record intact,” said Suarez (11-0, 7KOs), who tipped the scale at 129.2lbs during the official weigh-in on Saturday.

“I know he (Yap) is eager to take my belt and is also looking at campaigning abroad once more should he beat me. With God’s grace I will make sure victory will be mine Sunday night,” said Suarez.

If successful, Suarez’s next fight could be staged in Vietnam, as per his Australian promoter Robert Hill.

The 33-year-old Suarez, however, isn’t looking too far ahead as he steps into the ring against a seasoned veteran in Yap.

Yap may not have a stellar record with 30 wins and 16 losses, but he still poses a threat with half of his victories coming by knockout plus his experience.

The bout between Suarez and Yap will cap a 20-fight slate in an event dubbed, “UKC Tiger Annihilation.”