‘Safety is top priority’: Nierva backs NU move to pull out of PVL 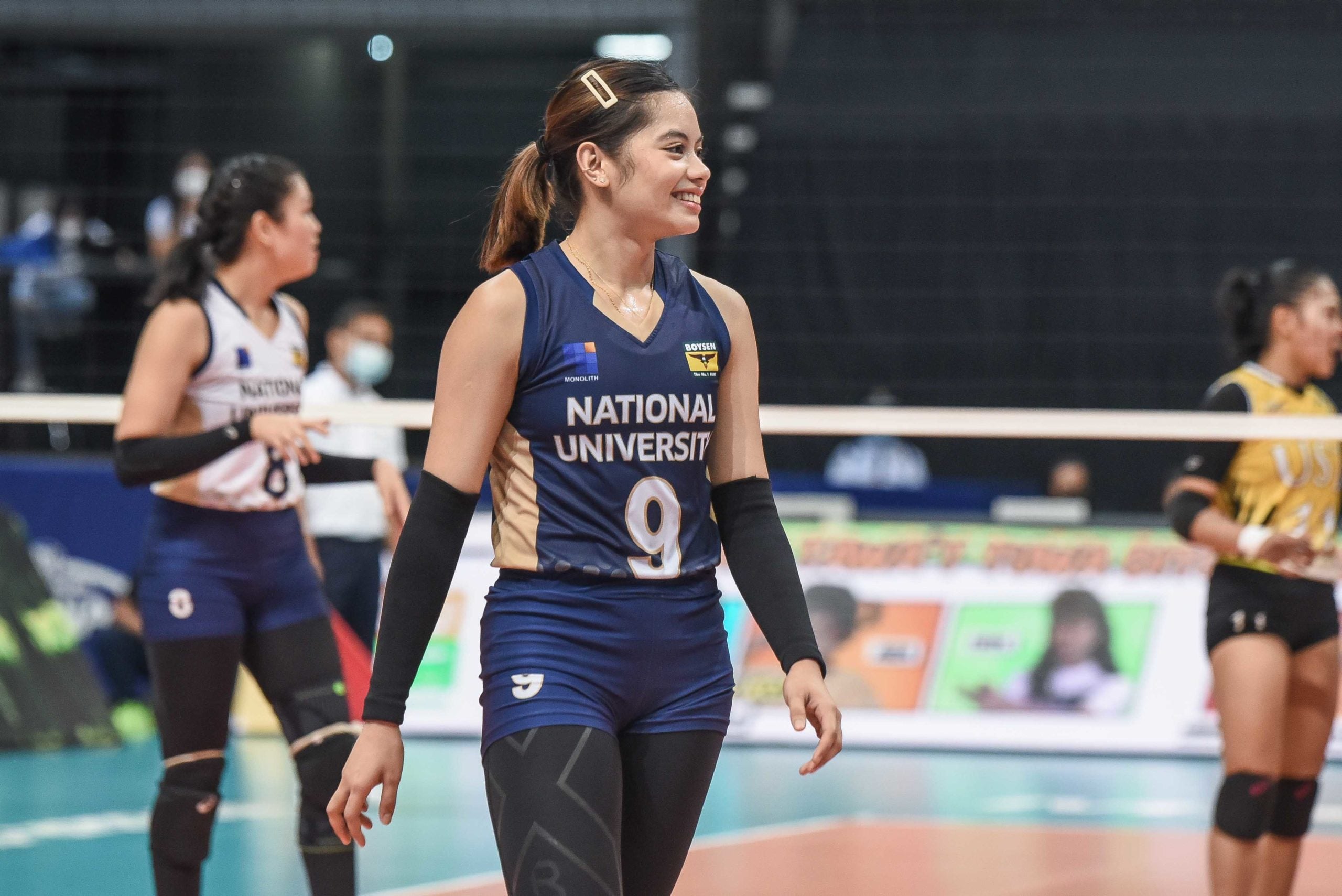 The veteran libero broke her silence a day after Philippine National Volleyball Federation (PNVF) released her and 11 other players from NU on the national team roster for the AVC Cup slated from August 21 to 29 at PhilSports Arena in Pasig City.

Nierva sided with their team manager Bing See Diet, who decided not to let the Lady Bulldogs see action in the PVL semis over concerns that the players might get injured.

“Our safety is the topmost priority. Still, we’re grateful for everything,” the reigning UAAP Best Libero tweeted.

NU, which swept UAAP Season 84 for its first women’s volleyball title since 1957, lent 12 of its players, including rookie MVP Bella Belen, and even head coach Karl Dimaculangan to be part of the national team originally formed to participate in the continental meet.

The Lady Bulldogs have been preparing for their seniors’ national team stint before the PNVF decided to go in a different direction by fielding the best local team in the PVL Invitationals instead.

Getting released, however, won’t keep Nierva and her young teammates from getting better.

“This will not stop us from mastering our craft. I know that no efforts nor sacrifices would be wasted. Time to work harder and come back stronger,” she said.

PNVF board member and treasurer Ricky Palou said he understood NU’s decision to withdraw due to the schedule conflict since they’re also student-athletes.

But he added that their conflicting schedules with national team coach Jorge Souza de Brito were also factors that led to president Tats Suzara’s decision to rule out Nierva and Co.

“That was the complaint of Coach Jorge, he has a program and schedule to follow. It’s like he’s getting frustrated. I’m planning the training of this team but he can’t do it. That’s really what’s happening,” he added.

“Apparently, NU has a different schedule maybe they have classes and all that.”

The PVL president regrets the sudden release of the Lady Bulldogs’ core as he fully supports the rebirth of the national team program.

“Sayang, kasi maganda sana yung plano (It’s a pity because there was a good plan in place). Maybe in the future, we should sit down again with the stakeholders, and come up with a better schedule,” he said.

“As long as they follow the schedule of coach Jorge, I think there will be no problem. But if they can’t follow it, it will cause another conflict.”