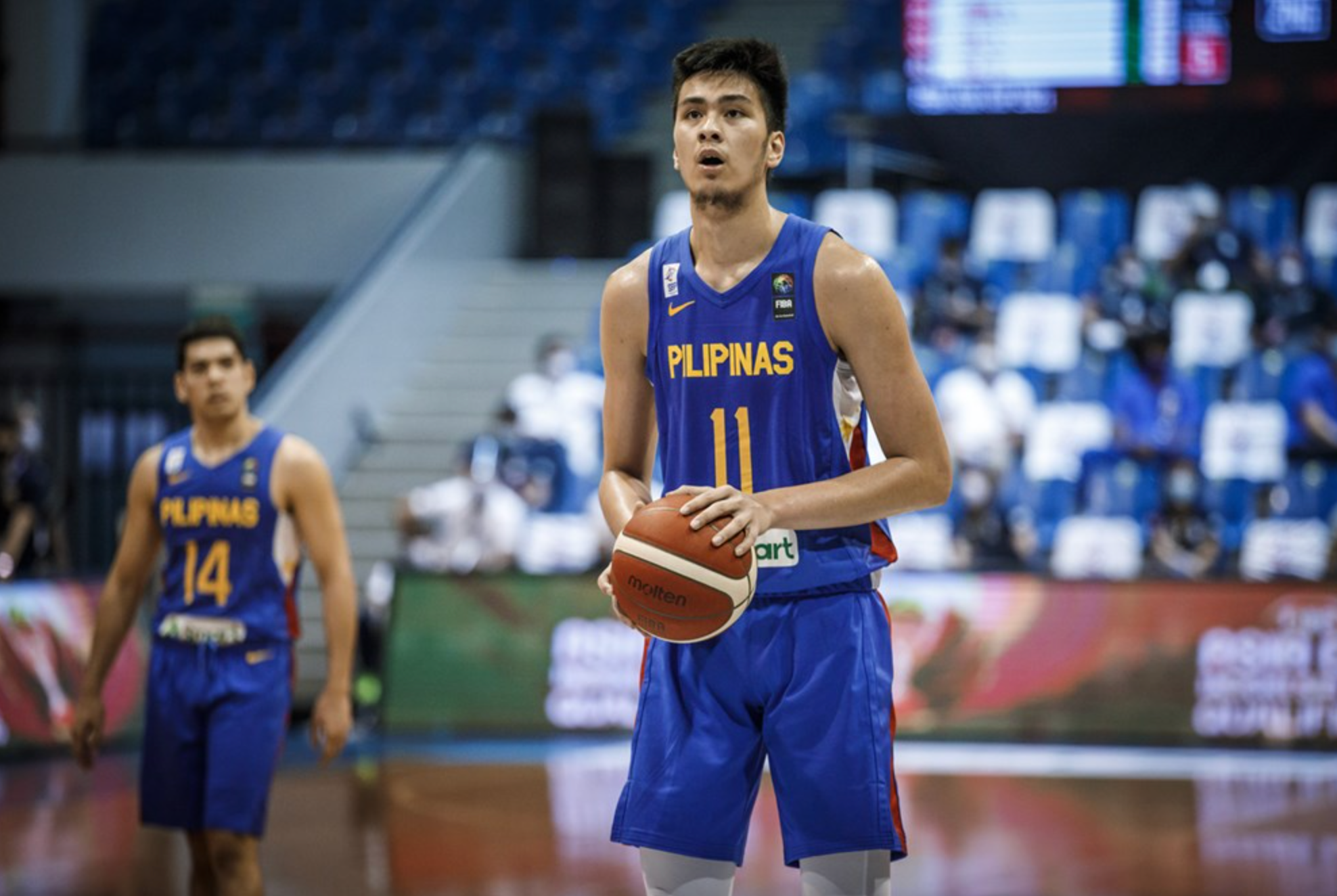 MANILA, Philippines—Kai Sotto has confirmed his participation in the fourth window of the Fiba World Cup Asian Qualifiers slated this month.

“We are glad to have Kai into the Gilas fold and thank him for his proactive response to the call to play for flag and country for the August Qualifiers”, Sonny Barrios, SBP executive director and spokesperson, said in a statement.

The Philippines opens its campaign in the fourth window against Lebanon on August 25 in Beirut before going home to play Saudi Arabia on August 29 at Mall of Asia Arena.

Sotto is expected to arrive in Manila from Australia on Thursday.

Sotto, 20, recently signed back with the Adelaide 36ers for a second season in the National Basketball League in Australia after going undrafted in the 2022 NBA Draft last June.

The SBP will announce the final pool when the PBA Philippine Cup semifinals ends.