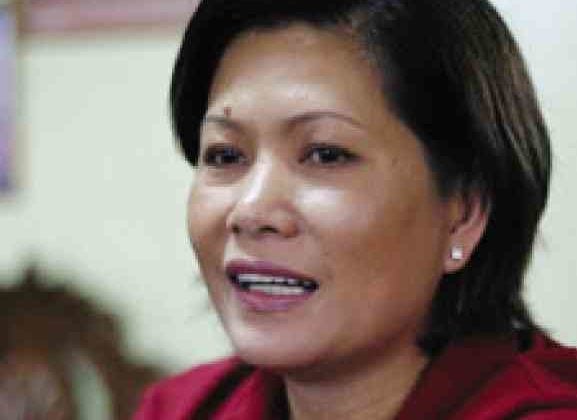 In a statement on Thursday morning, Arroyo said that the death of de Vega, once dubbed as the fastest woman in Asia, is a big blow to the country.

“Lydia ‘Diay’ de Vega-Mercado’s demise is a big loss to us. Dubbed ‘the fastest woman in Asia’, she put Philippine sports on the world map and brought much honor to our country,” the Senior Deputy Speaker said.

“She will long be remembered by the nation,” she added.

De Vega captured the 1oo-meter dash gold in the 1982 and 1986 Asian Games, and likewise scored a sprint double in the Asian Athletics Championship in 1983 and 1987.

Arroyo hopes de Vega’s accomplishments would inspire more Filipinos to get into sports and excel.

“May her achievements motivate other Filipino athletes to aspire for excellence in   their chosen sport,” she said.

De Vega’s daughter Stephanie Mercado announced the death of the sporting legend in a Facebook post on Wednesday night, confirming that the former athlete succumbed to complications from breast cancer.