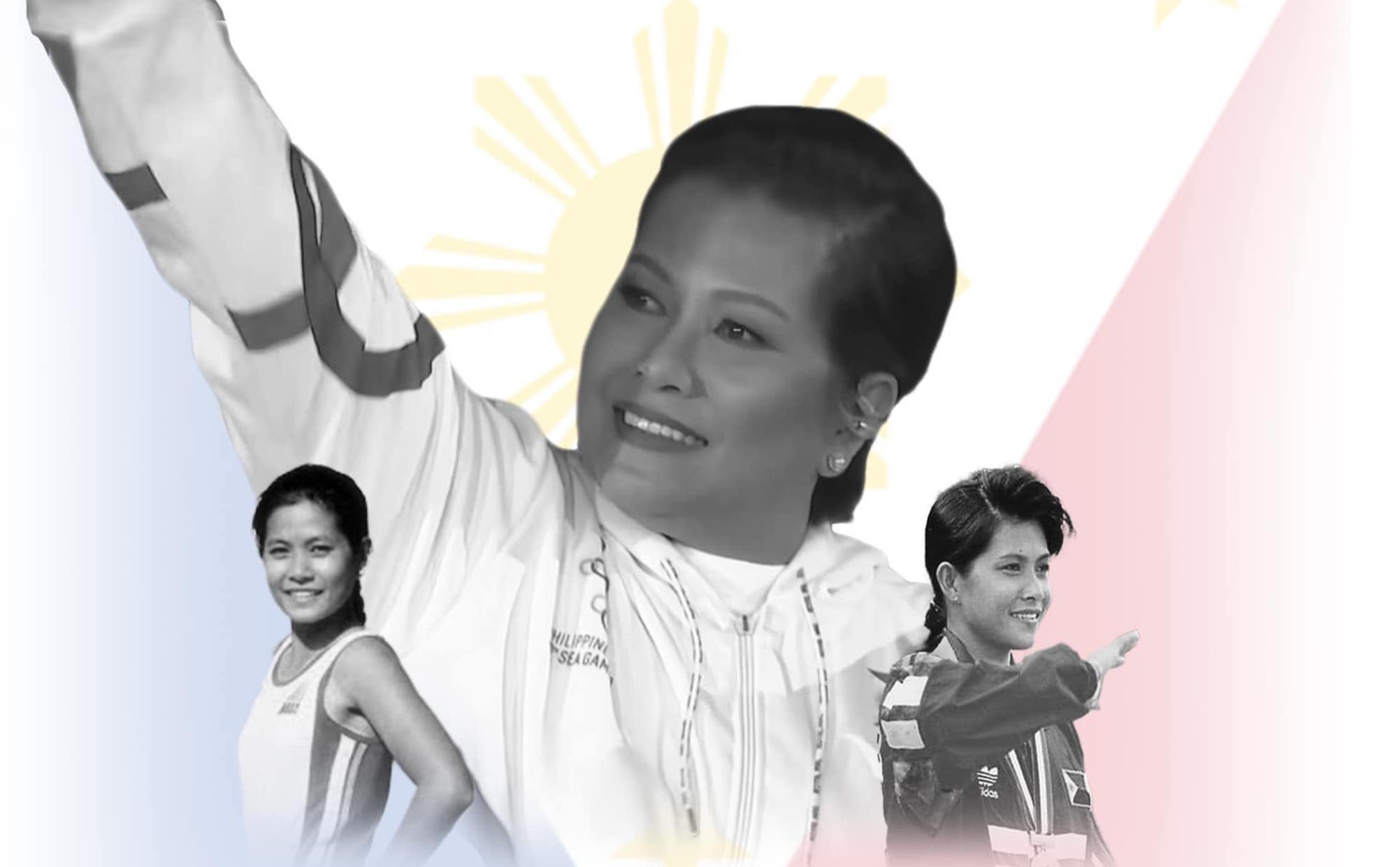 MANILA, Philippines–The sports world mourned the passing of Philippine sports legend Lydia de Vega, who succumbed to cancer on Wednesday at the age of 57.

De Vega is among the country’s most decorated and beloved athletes, winning numerous gold medals in the Asian Games, Asian Athletics Championship and the Southeast Asian Games from the 1980s to the 1990s.

Tributes poured for the sprint queen, who died after a four-year battle with breast cancer, from fans and fellow athletes as they remembered her life and tremendous contributions to Philippine sports.

“Sad day for Philippine Sports. Rest in peace Lydia de Vega. May God’s eternal light shine upon you. Condolences and prayers to the family,” said bowling legend Paeng Nepomuceno in a Facebook post.

Sad day for Philippine Sports. Rest in peace Lydia de Vega. May God’s eternal light shine upon you. Condolences and prayers to the family.

Nepomuceno paraded alongside de Vega and other sports icons during the opening ceremonies of the 2019 SEA Games, which the country hosted, at Philippine Arena–the last public appearance of the track and field great.

“Another sad day for PH sports, although we have lost a great icon however she made an imprint to the hearts and minds of all the people she inspired. Her story will always be a success, story to all athletes that Filipinos are capable of being in the pedestal specially to those who dream and pursue it.

Philippine Athletics Track and Field Association (Patafa), through, president Terry Capistrano also extended its condolences after losing “one of our own, one of our best.”

Far Eastern University also paid tribute to de Vega, an alumna who was inducted into the school’s Hall of Fame in 2008.

“Ate Diay” was part of the first batch of former Tamaraw athletes to be inducted into the FEU Sports Hall Fame in 2008. A beloved and highly-respected figure especially in the Track and Field circle, her legacy will remain an inspiration to all FEU athletes onwards,” FEU said in a post.

| She was about winning for the PhilippinesLydia De Vega was a rare combination of speed, grace and beauty.She…

In announcing her mother’s death, Stephanie said “she fought the very good fight and is now at peace.”

De Vega is considered one of the Philippines’ greatest athletes. She won the 100-meter dash in the 1982 and 1986 Asian Games then ruled both the 100m and 200m races in the Asian Athletics Championship in 1983 and 1987, on top of her nine gold medals in the SEA Games.

She also represented the country in the Summer Olympics twice (Los Angeles 1984 and Seoul 1988).

De Vega retired from competition in 1994 and started coaching kids in Singapore in 2005.