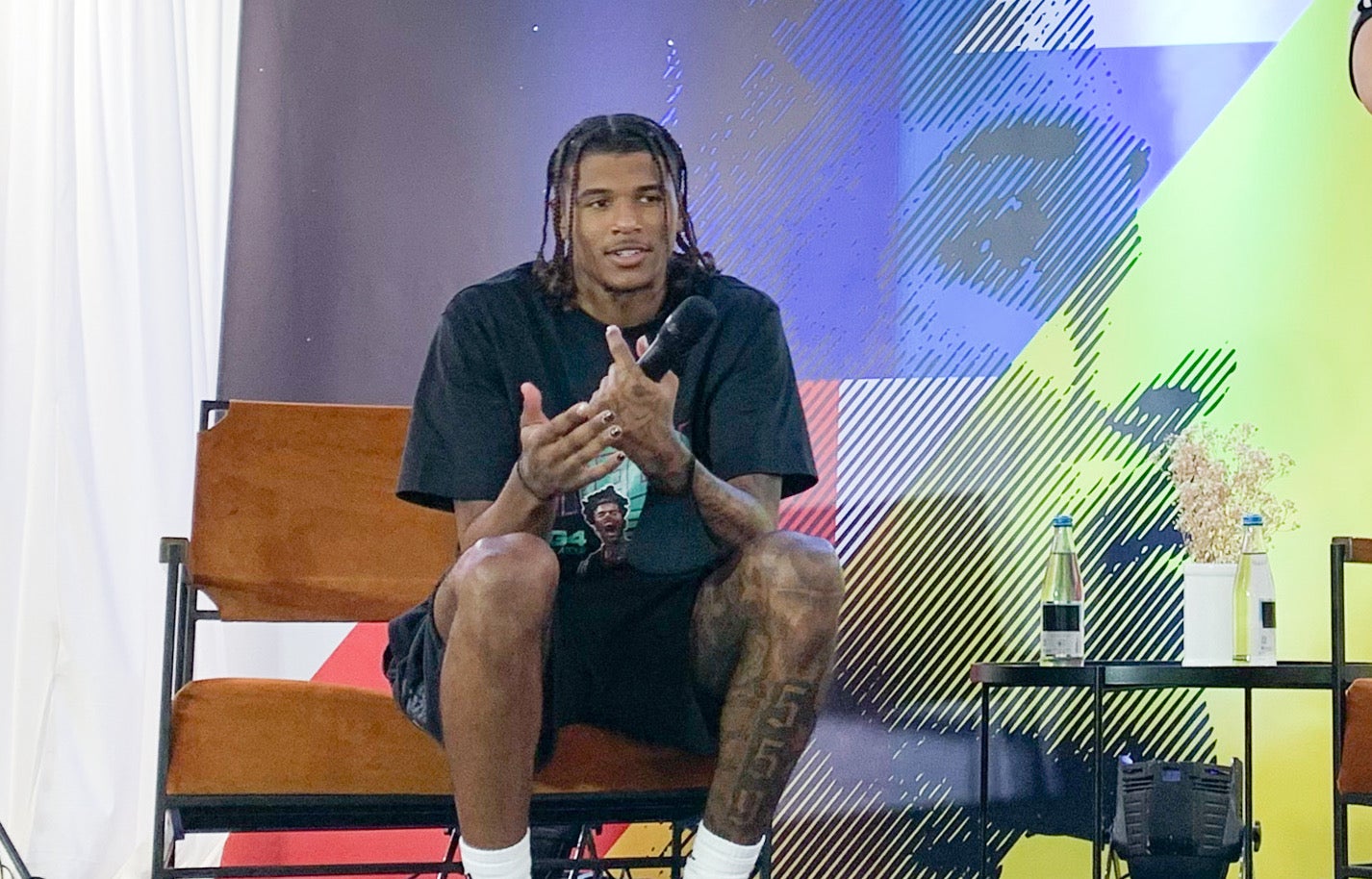 MANILA, Philippines — Jalen Green is eager to bring out the best version of himself in his sophomore season in the NBA.

The Houston Rockets guard vows to build a winning mentality with his young teammates in the 2022-23 season.

“My mindset is just to go in and be the best version of myself on and off the court. Try to build a winning mentality,” said Green during Adidas’ press conference for his Manila tour on Thursday.

The Rockets finished last in the previous season with a 20-62 record, which earned them the third overall pick of the 2022 Rookie Draft where they selected Jabari Smith Jr.

Green is hoping their young core, also bannered by Kevin Porter Jr. and Alperen Sengun, will work on the same page to rise from the bottom place.

“We’re very young, we’re in a rebuild right now. Trying to get everyone on the same page and grow in the right direction. I think it’s just trying to keep the same mindset of trying to win,” he said.

The 6-foot-4 guard, selected by Houston at No.2 last year, made an impressive rookie season, averaging 17.3 points, 3.4 rebounds, and 2.6 assists in 31.9 minutes per game after playing a total of 67 games as a starter.

The Filipino-American wants to improve his on-court decision-making so he can achieve the team’s goal of having a winning mindset.

Green, who is changing his jersey number from 0 to No.4, also seeks to get used to the fast-paced season and play more back-to-back games.

“Another adjustment, probably just getting the next game, next shot mentality. Games come so fast, you gotta forget about the game you had before, the loss you had before. You had to move on,” the 20-year-old said.

“I think flying, flying on the road, playing like back to back. Playing a game and adjusting to the weather, the time zone. Say you flew into a city for a game, next time you have practice, then a back-to-back,” he added.

For now, Green is going to enjoy his short Manila visit to reconnect with his Filipino roots before getting back to work for his second NBA season.