Serie A broadcaster DAZN under scrutiny after disastrous weekend 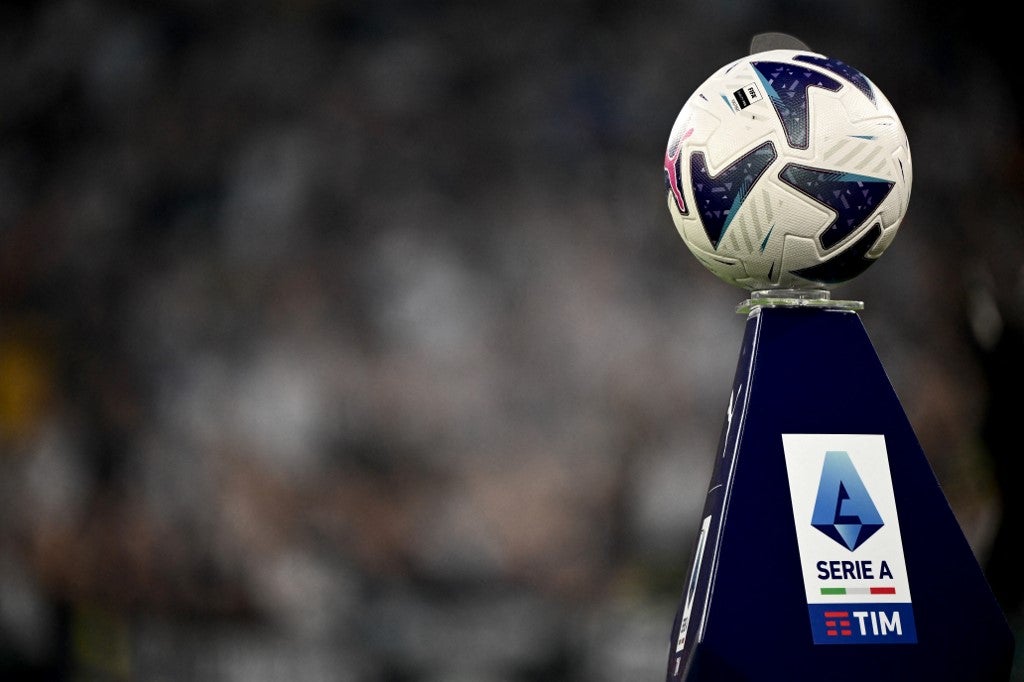 An official ball is pictured prior to the Italian Serie A football match between Juventus and Sassuolo on August 15, 2022 at the Juventus stadium in Turin. (Photo by Marco BERTORELLO / AFP)

Streaming television platform DAZN was criticized by the Italian government on Monday after technical problems caused subscribers to miss chunks of the opening weekend of the Serie A football season.

Fans were denied access to their accounts on the country’s main Serie A broadcaster and at times randomly signed out while watching matches, sparking fury among viewers and angry reactions from some of Italy’s highest profile politicians.

On Monday Italy’s sport undersecretary Valentina Vezzali said on Twitter that she would head an “urgent meeting” with Serie A, the country’s economy ministry and communication industry regulator AGCOM “given the serious and unacceptable problems suffered by customers unable to connect” to DAZN.

AGCOM said that they had asked DAZN for an “urgent explanation” for the problems and on “how the company is working to ensure that similar issues are not repeated for the next matchday”.

DAZN said on Monday that they would refund subscribers an amount which would be specified “in the coming days” after the widespread disruption to their service, described as “exceptional” in a statement.

On Sunday night DAZN’s problems were so acute they were forced to create a separate link to a low-resolution broadcast of Roma’s season opener at Salernitana, forcing those who wanted to watch the match on television onto other devices.

Contacted by AFP, a Serie A spokesman said that they had asked for an explanation but that they would not be making any statement on the matter.

DAZN, a platform sometimes referred to as “Sports Netflix,”, was awarded the rights for Serie A coverage between 2021 and 2024 in March last year after offering 2.52 billion euros (at the time $2.97 billion).

It had already been broadcasting three games per matchday in Italy since 2018 before it beat satellite television group Sky for exclusive rights to seven of each week’s 10 matches.

However DAZN already had attracted the wrath of football fans for frequent frame rate problems and low resolution of broadcasts compared to Sky, with questions raised about the technical capabilities of the platform and the quality of Italian internet.

This summer they struck a deal with Sky to have a channel on their platform, allowing matches broadcast by DAZN to be seen on satellite television for a extra five euros per month on top of the basic 30 euro subscription fee.

DAZN will be exclusively broadcasting both of Monday’s matches, with Napoli at Verona and Juventus hosting Sassuolo.