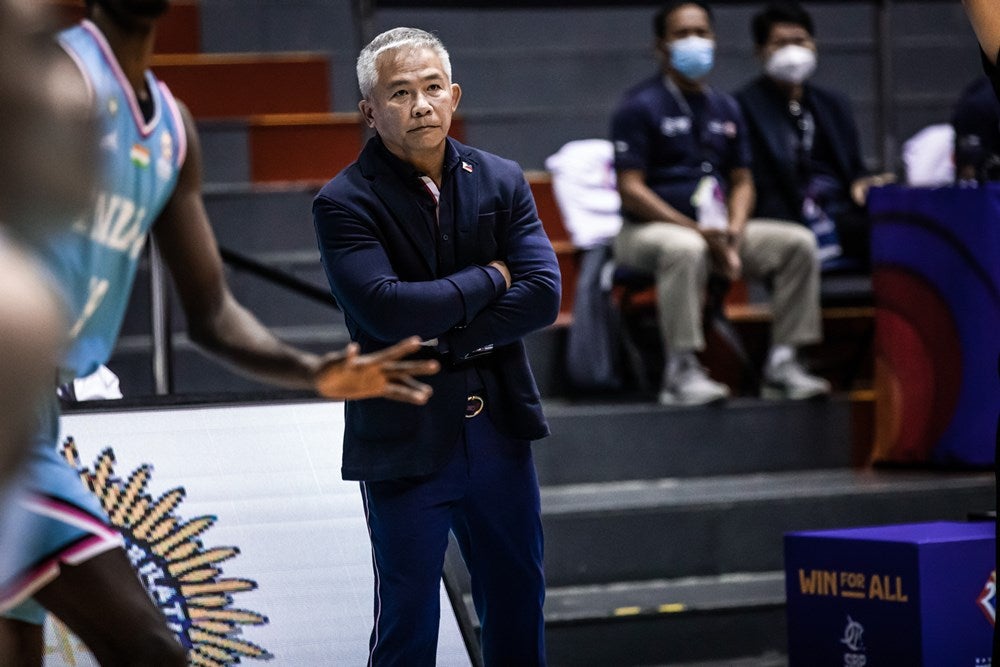 MANILA, Philippines–Staying true to his proclamation that Gilas Pilipinas is his priorty, Chot Reyes will be missing two of TNT’s games in the PBA Philippine Cup Finals to focus on the national cage program’s games in the Fiba World Cup Asian Qualifying tournament beginning next week.

“From a PBA-PLDT point of view, winning the PBA championship is important to us—very, very important,” Panlilio said. “But [there’s] a bigger calling at this point—flag and country.”

The PBA Finals unfurls this Sunday, with the Tropang Giga looking to defend their reign against a loaded San Miguel Beer looking to reclaim their lofty perch in the league’s centerpiece tournament.

Reyes will be calling the shots for a Gilas crew that will pilot Utah Jazz star Jordan Clarkson as its cornerstone. The Nationals will play Asia Cup silver winner Lebanon in Beirut on Aug. 25 and then Saudi Arabia at Mall of Asia Arena in Pasay City four days later.

The Philippine contingent leaves for Lebanon on Monday, according to Reyes, who is also the concurrent program director.

Gilas is 2-2 in the Qualifiers, which SBP is using as an evaluation period geared towards the World Cup that the Philippines will be cohosting with Indonesia and Japan a little over a year from now.