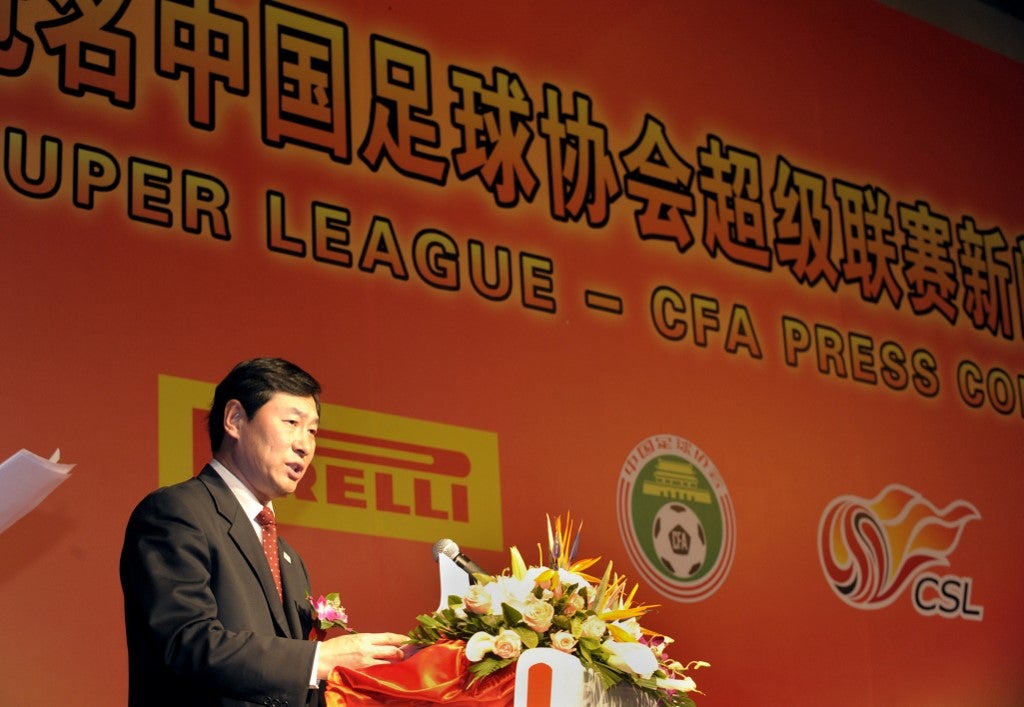 Chinese football authorities have vowed to crack down on match-fixing after suspicions surrounding several clubs, state media reported on Friday.

China wants to become a superpower in the sport but match-fixing and corruption have long plagued its football leagues, with major scandals in the 2000s implicating national team players and senior officials.

The CFA said at the meeting that it had received reports of clubs involved in illegal betting and was working with police to “investigate and jointly crack down”, the newspaper said.

It did not say which clubs or how many.

Fears of foul play in Chinese football were sparked anew after what state-run China Daily described as “farcical scenes” at an under-15 match in southern Guangdong province in early August.

Players “appeared to suddenly stop trying to compete, merely strolling aimlessly around the pitch instead”, the newspaper reported.

The CFA is investigating.

When China went to war on endemic football corruption