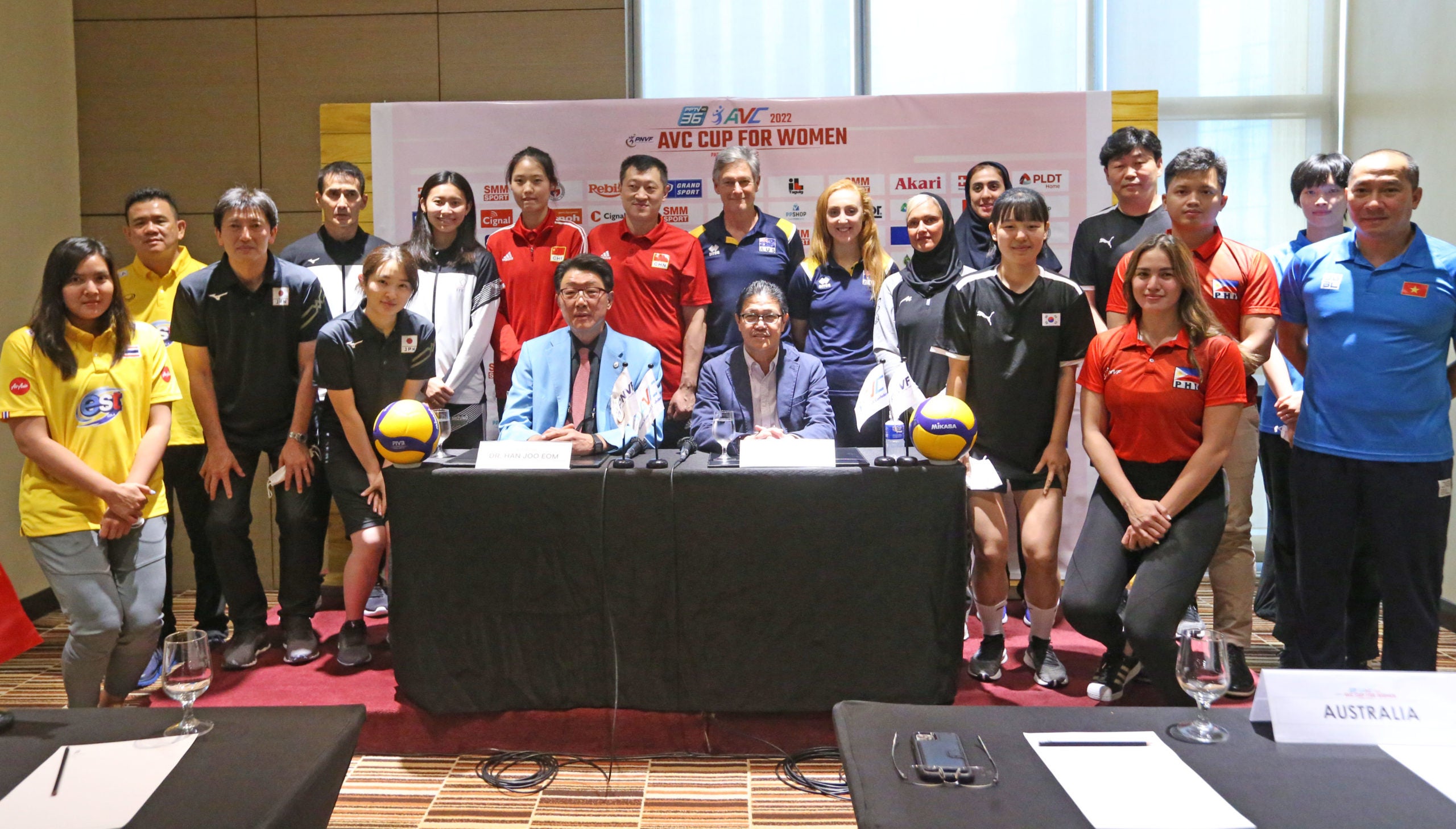 MANILA, Philippines — Despite missing its key players including star spiker Alyssa Valdez, Creamline is banking on its familiarity and team chemistry as it opens its Asian Volleyball Confederation (AVC) Cup for Women campaign against Vietnam in Pool A on Sunday at the PhilSports Arena.

Creamline’s veteran spiker Michele Gumabao believes her team’s biggest strength is their strong bond, which they had built for the past years in the Premier Volleyball League, when they face a tall order against Southeast Asia’s powerhouse Vietnam at 7 p.m.

“We are fresh from our tournament so what’s great about team Philippines is that we’re one professional team and we’ve been selected after winning a championship in a local tournament. I think we’ve already gelled and know each other so that’s our greatest advantage,” said Gumabao during the press conference on Saturday at Discovery Suites.

Defending champion China will kick off its title-retention bid against South Korea at 1 p.m. before the Pool B clash between Japan and Thailand at 4 p.m.

Team captain Alyssa Valdez, the most experience national team player, was ruled out due to dengue. Risa Sato is also missing the tournament due to health concerns, while head coach Sherwin Meneses and acting skipper Jia De Guzman are both unsure if they will be cleared for the Philippines’ opening game.

Gumabao said her team remained upbeat despite the setbacks with the MVP troika of Tots Carlos, Ced Domingo, and Jema Galanza as well as setter Kyle Negrito, middle blocker Jeanette Panaga, and libero Kyla Atienza are all eager to carry the flag with pride and put up a good fight in front of the Filipino fans.

“Just like any other teams we’ve had a couple of setbacks due to health reasons but we’re very positive. Like everyone, we want to play our best and have fun,” said the veteran opposite spiker.

Vietnam star spiker Tran Thi Thuy, who has been a mainstay of Japan V.League for the past three years, is elated to face the Philippines anew and learn from the competition as she leads a young Vietnamese group.

“We’re very excited. We’re a young team so we are here to learn more experience from other teams. We will not (pressure) our players and just let them enjoy every moment and have a great time here,” Thuy said.

The Philippines is facing a tall order in Pool A. It has to avoid ending up in fifth place in the group stage, which will eliminate the team from the quarterfinals and automatically relegate them to last place in the tournament.

The Filipino Spikers will face five-time champion China on Tuesday, take on Iran on Wednesday, and against South Korea on Thursday.

Pool B was reduced to four teams after the withdrawal of Kazahkstan, leaving Japan, Thailand, Chinese-Taipei, and Australia in the group. Control Committee President Dr. Eom Han Joo, who was with Philippine National Volleyball Federation (PNVF) President Ramon “Tats” Suzara during the press conference, is thrilled for the reopening of the AVC Cup, which was last staged in Nakhon Ratchasima, Thailand in 2018 and was inactive for the past three years due to the pandemic.

“We will do our best for you to enjoy this championship. We really appreciate the Philippines hosting this tournament,” said Eom. “Everything is on the right track. Everything will be nice and calm.”

A video challenge system will be implemented throughout the tournament.

Eom also bared that the AVC Cup for Women, which used to be staged every two years, will be held every year starting in 2023 as it will serve as a qualification tournament for the FIVB Volleyball Women’s Challenger Cup, which is a qualifier for the Volleyball Nations League.

“This championship is very important from now on and in the future,” he said.