Alex Eala raring to go in return at US Open juniors 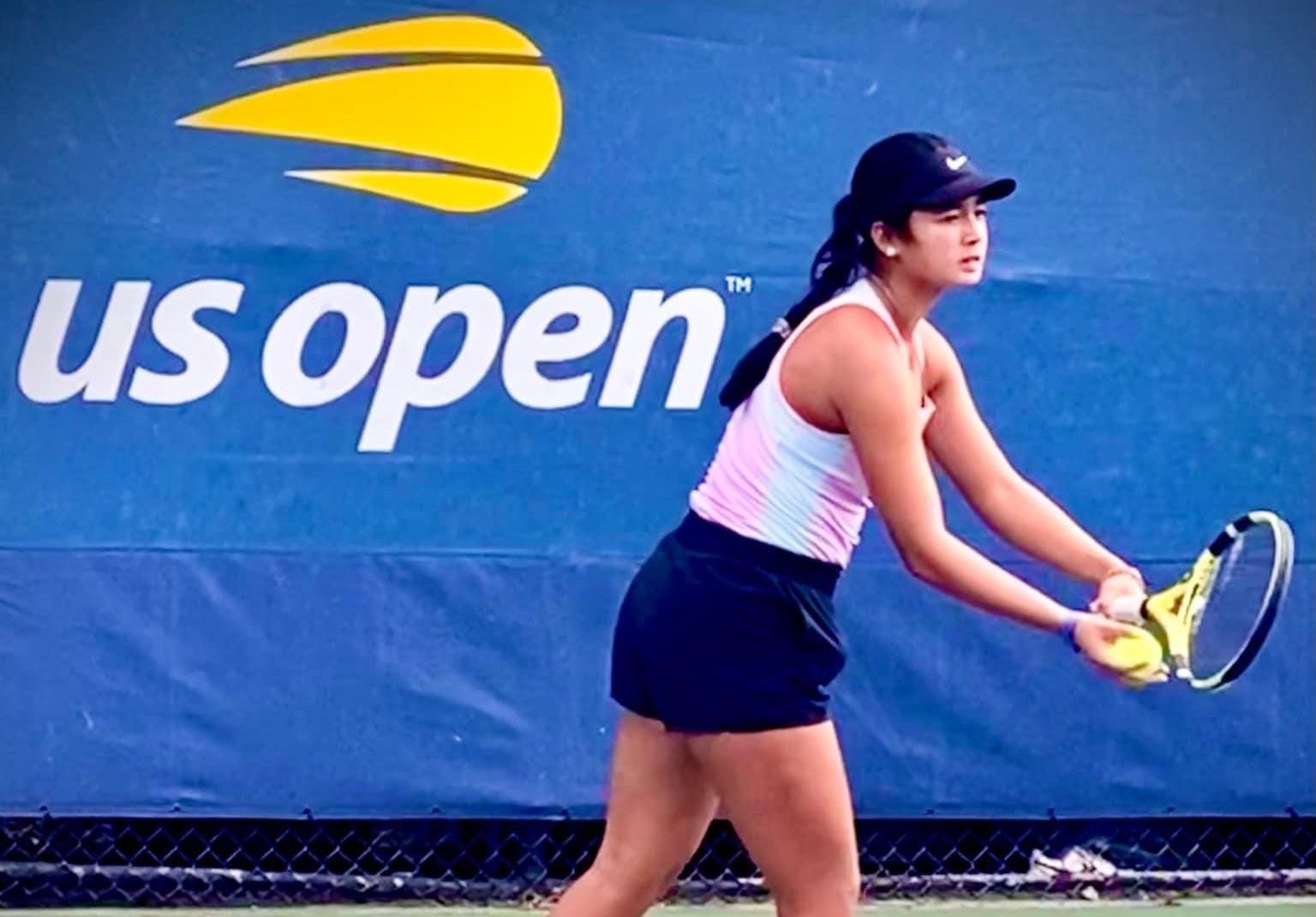 Eala and Xu clash girls’ singles first round at 11 p.m.

The 17-year-old Filipino tennis star, who is seeded 10th in the US Open, is returning to juniors play after seeing action in several professional tournaments this year.

She last played in the division during last year’s US Open losing to Sebastianna Scilipoti of Switzerland in the quarterfinals.

“Good to be back at the US Open! I play my first match at 11am on Court 6. Let’s Go!” Eala posted on her Facebook.

The Rafael Nadal Academy scholar is eyeing her first singles junior title, as she already won two in girls’ doubles when she partnered with Priska Nugroho in the 2020 Australian Open and teamed up with Oksana Selekhmeteva in the 2021 French Open.

Eala, who reached her highest Women’s Tennis Association (WTA) ranking at No.280 last August, is currently ranked World No. 290 with two pro titles under her belt.

Alex Eala off to winning start in W100 Poland debut