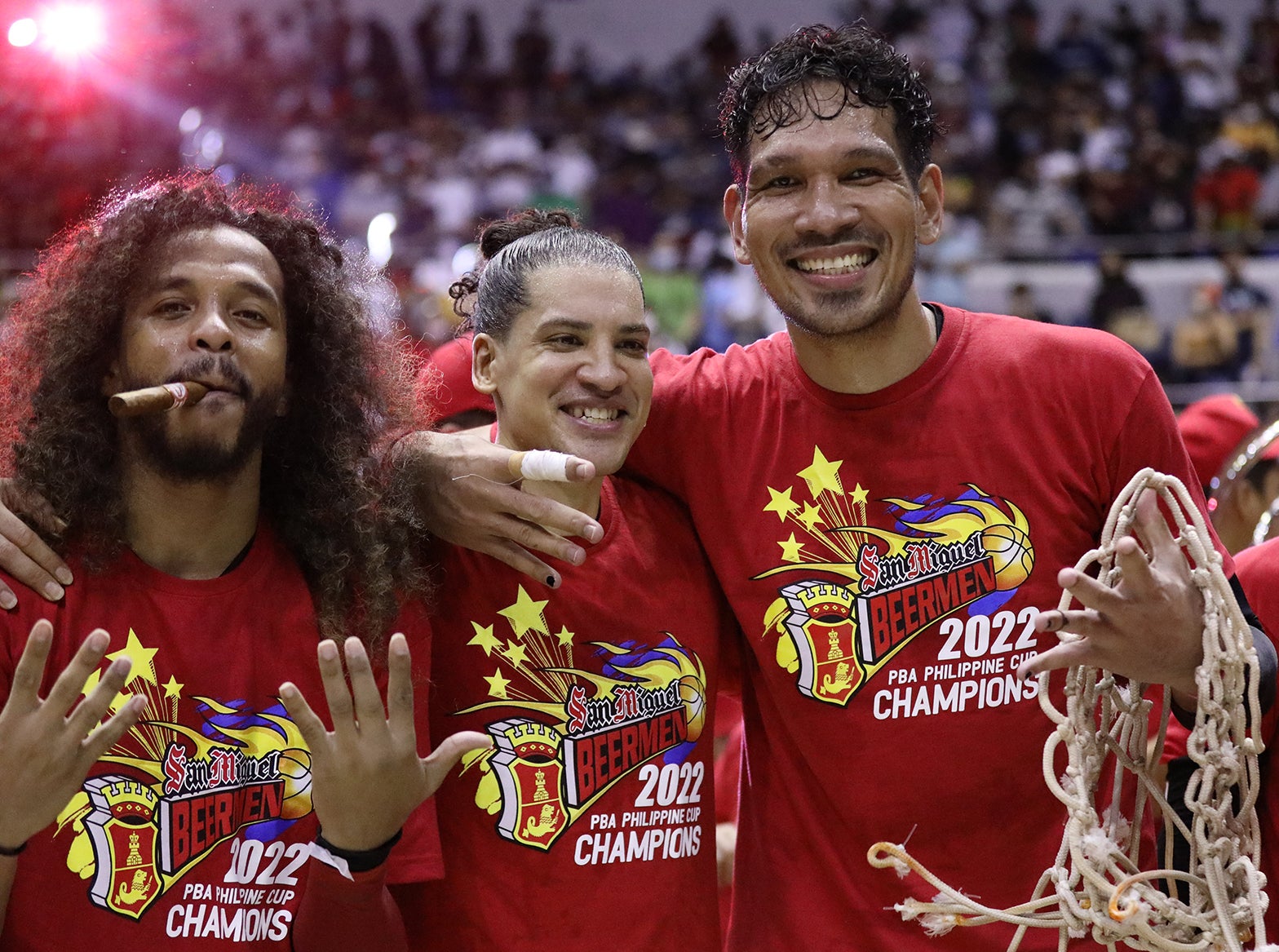 The Beermen will parade import Thomas Robinson as they visit the runner-up of the KBL, which signed Letran standout and NCAA Rookie-MVP Abando as an import.

TNT is hosting the Bay Area Dragons in Manila on October 12.

Tropang Giga head coach Chot Reyes, who also calls the shots for Gilas Pilipinas, is fielding import Cameron Oliver with Jayson Castro, Mikey Williams, and RR Pogoy against the Dragons, coached by Brian Goorjian, who will also play in the PBA Commissioner’s Cup as a guest team.

“We welcome San Miguel and TNT. We know from EASL’s previous event just how good these teams are, and we can’t wait to match up with them again and travel to Manila,” said Seoul SK Knights star Kim Sun Hyung.

Meanwhile, San Miguel will face its former player Jay Washington, who signed as an import for Ryukyu, on November 2.

The 40-year-old Washington played five seasons with the Beermen, where he won two championships and two Best Player of the Conference award. He also played for the other PBA team in the EASL, TNT, where he won a pair of titles including last year’s 2021 Philippine Cup before he got traded to Blackwater.